Sailing Catamarans have long been an extremely popular choice amongst sailors due to the smooth, fast and spacious ride they provide.

Sailors have long debated whether monohull or catamaran sailing boats are better, the age-old question having whiled away many an evening. Both have their benefits, yet ultimately it comes down to pure preference.

There are fewer catamarans on the water than monohulls, but they are the fastest growing segment of the sailboat market and set to continue with their popularity boom.

View all our new and used Catamarans globally available for sale on Rightboat.com today... 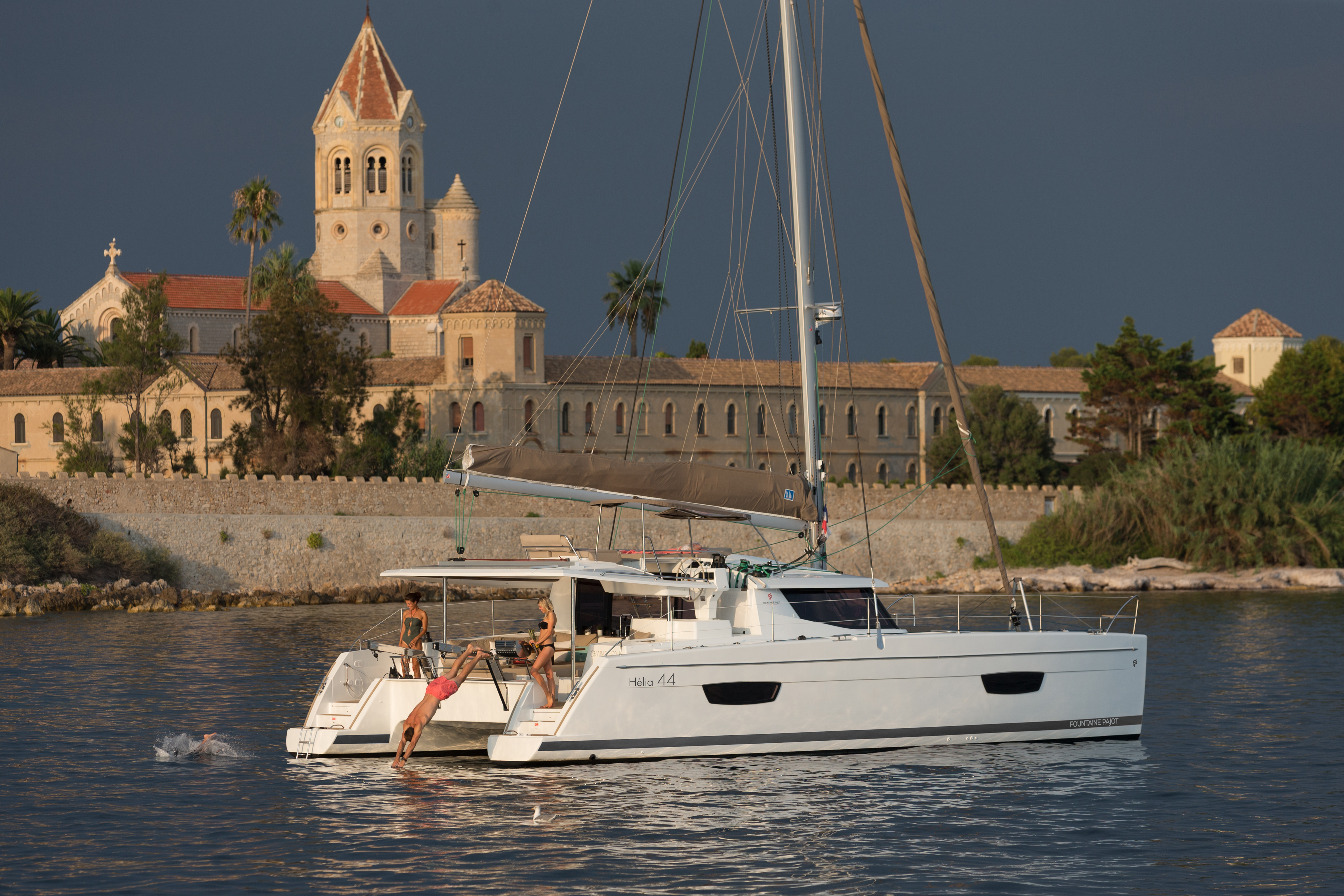 Sailing catamarans are known for their huge inside spaces, their stability and safety, their speed and their family-friendliness. The double-hulled boat layout provides a much larger area for cabins and living spaces and, differently from monohulls, it is all on one level. Space, of course, depends on the size of the cataraman, although with most cruising catamarans measuring from 12 metres to 15 metres, will have either a four cabin layout or three cabins and one larger space which is perfect for entertaining. Larger models up to 22 metres can accommodate up to five double cabins. In fact, a catamaran will have the same space as a monohull three or more metres larger. When the inside space is combined with a cockpit or flybridge it more than doubles the deck space, creating a yacht that is perfect for groups, families and evening spent at anchor enjoying meals to the sound of the ocean.

Yet it’s not just space itself which makes sailing catamarans so appealing. The beam and dual hulls make them extremely stable with natural buoyancy. Often referred to as unsinkable, for even if they capsized (which is extremely rare) they would float on the surface. It also means they don’t roll at anchor. Imagine again that evening spent dining with friends, yet with none of the rocking of a monohull. Seasickness is far less common on a catamaran. 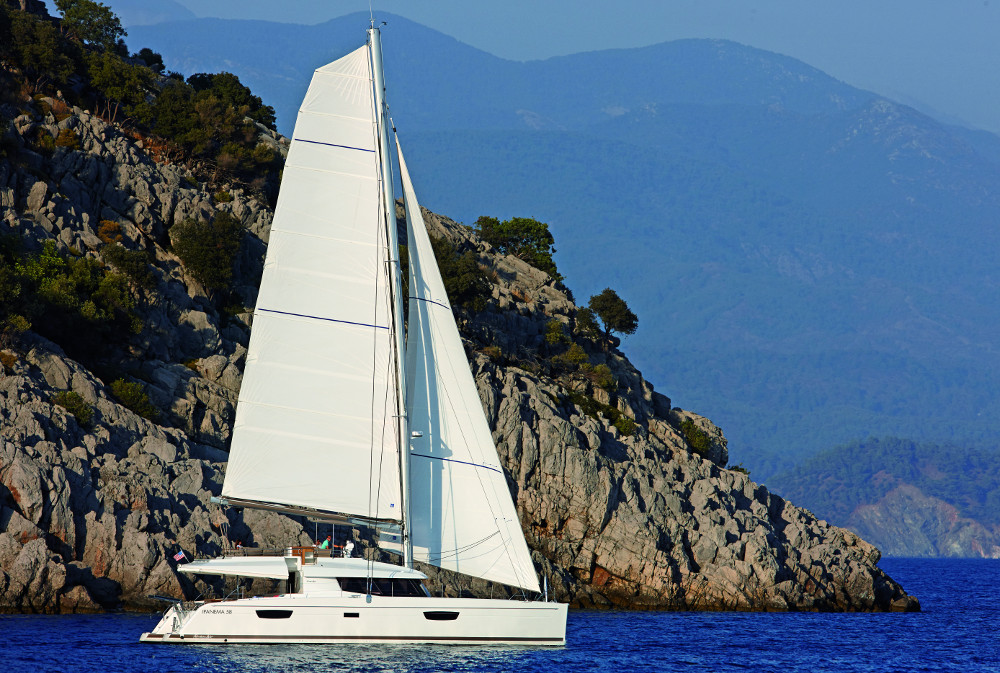 The stability means there is no need for ballast or a substantial keel, and some 12 metre cats will have a draft less than 1.2 metres. This results in a flat-bottomed boat which can be nudged right up onto the beach for a day of exploring and sun-worshipping. At sea that same stability means no heeling, creating a comfortable and relaxed ride for guests. Catamarans will heel to a maximum of 5-10 degrees, compared to monohulls which easily heel at 20 degrees.

Speed is another major appeal of the sailing catamarans, and they are able to fly through the water at half the speed of the wind. In fact, a catamaran will usually be 25-30% faster than a cruising monohull. Enjoying these racing speeds on board a yacht which is as stable as a motor cruiser is a huge benefit for those in search of comfort and exhilaration in one. 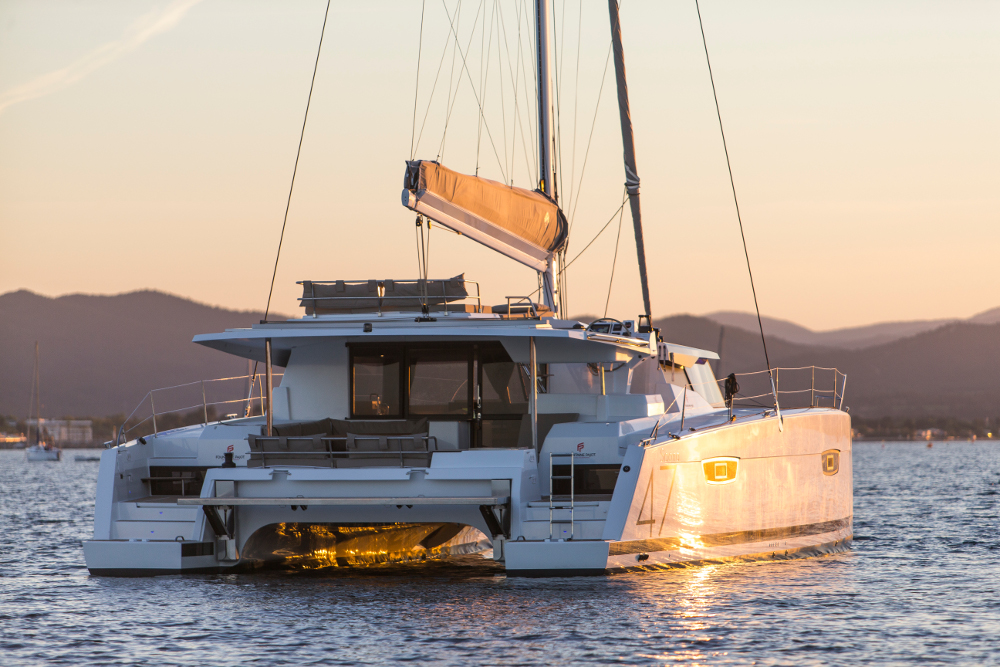 The catamaran’s twin engines make them very easy to manoeuvre, although their beam means prior planning is more necessary when arranging birthing or docking for them. While maintenance can be more costly with double of everything on board, their popularity means they tend to have low depreciation and sell well so they are a sound investment.

Fountaine Pajot boats are major players in the market crafting elegant, luxurious yachts up to 20 metres in length. South African-based Robertson and Caine have launched 1,300 boats between 12 and 17 metres in the past three decades, and their sailing catamarans are popular the world over. Likewise, Lagoon and their impressive repertoire of new and used models have highly sought after.

Check out Rightboat.com's selection of new and used sailing cataramans or boats for sale page for more details. 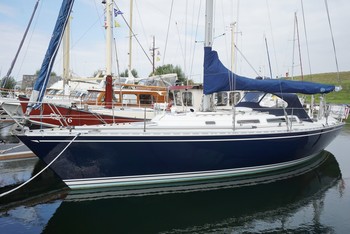 Buying a New or Used Boat: Which is Best?

Should I buy a new boat or a used boat? It’s the ultimate question when it comes to your boat buying journey, an... 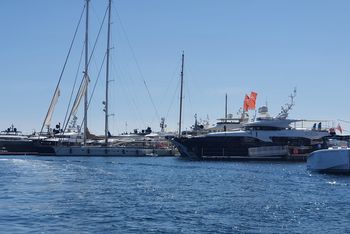 Should I Buy a Boat at a Boat Show?

If you’ve ever thought about buying a boat, whether it’s an inflatable RIB, fun bow rider, weekend sailboat or u... 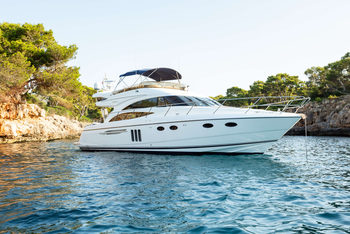 Top Tips for How to Choose the Right Super...

Buying a superyacht for the first time is one of life’s most significant achievements, and the pinnacle of succe... 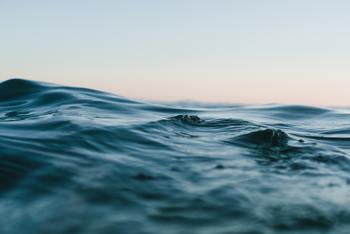 Do I Need a Sea Trial?

The easy answer to the often asked question ‘Do I need a sea trial?” is yes. You wouldn’t even buy a bicycle wit...