Rightboat are delighted to be offering the Elena Maria Barbara for Sale.  So that you can really understand her true value and see past the abandoned project that she has become, we’ve made some interesting discoveries about her history.  Read on to discover exactly just how special this boat really is... 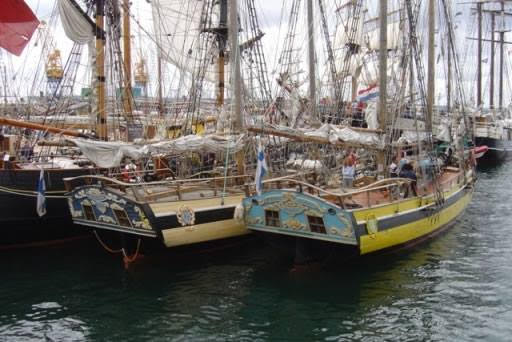 Following this, new wharves were developed, and he even used funds from his own treasury to build more warships.  He employed new shipwrights, built more new wharves and ordered the continuous construction of frigates, smacks, galliots, snots, and brigantines.

Peter’s naval victories were decisive turning points in the history of the Russian navy.   Find all Russian Boats and Yachts for Sale 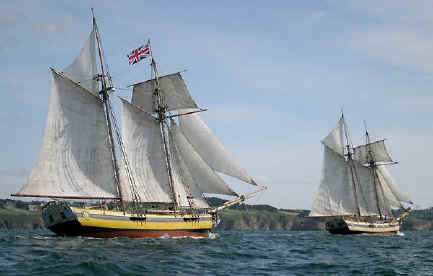 With some grand designs, great imagination and a willing foresight financially the buyer will be getting a new boat.  Read on -

boat swapping a great step on your boat buying journey

This topsail schooner is the replica 18th century Russian Built, and she is the last of five 18th stylised vessels in the history. This Elena Maria Barbara, Topsail schooner vessel is seaworthy and looking forward to seeing her new owner. …… Will YOU be the one?(Sorry Guys, the current schooner is no longer available for sale)

Looking for a boat to buy - then please visit boats for sale page for more information. 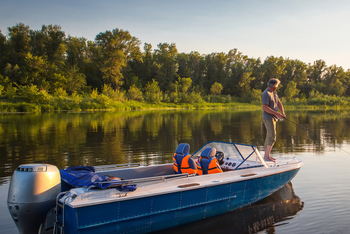 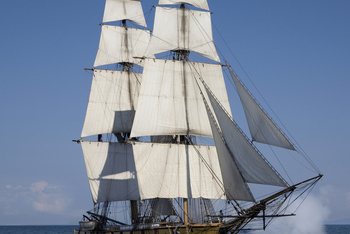