With the holiday season approaching and many sailors land-locked, why not curl up in front of the TV with a bag of popcorn and enjoy some of cinema’s finest sailing themed movies? Here’s our pick of 5 of the best ranging from survival dramas to psychological horror to real-life tragedy and thrills.

Wind is loosely based on events that occurred during the 1987 America’s Cup held off Fremantle, Australia. Matthew Modine stars as Will Parker, a talented but overconfident sailor whose actions lead to the loss of his nation’s undefeated title to their Australian rivals. The loss sends his boat’s captain into a spiral of depression and ends Parker’s relationship with his girlfriend Kate (Jennifer Grey). With the 1987 race looming, Parker seeks to reunite his team and turns to his ex-girlfriend and her new boyfriend, Joe (Stellan Skarsgard) to help him rebuild both his confidence and his team. Wind is the quintessential yacht movie which makes much use of first-person perspective to really immerse the viewer into the world of competitive sailing. Many of the events in the film are true to life and were translated into the film for dramatic purposes. America’s Cup skipper, Peter Gilmour, who actually sailed during the 1987 race, was “Sailing Master” for the film and was onboard for all the sailing sequences. Viewers with a keen eye may spot him in many of the sequences surreptitiously on the opposite wheel. Lisa Blackaller, daughter of America’s Cup skipper Tom Blackaller, acted as Jennifer Grey’s sailing double for many of the scenes. Many of the yachts features participated in the real-life events dramatized in the film. Although the movie bombed at the box office, there are very few films that come as close as Wind does to portraying the spirit of competitive yacht racing. 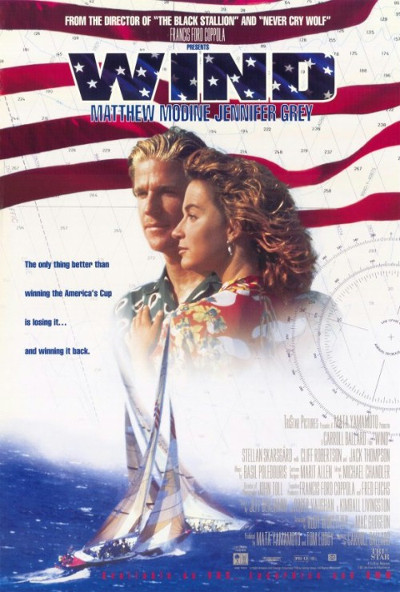 All Is Lost is truly a one-man show with Hollywood royal, Robert Redford as the only cast member. Redford plays an unnamed man sailing solo somewhere in the Indian Ocean. The film begins with Redford waking up one morning to discover water flooding into his boat after colliding with a drifting shipping container. He manages to patch the hole and, using the manual bilge pump, drains the water from the cabin. All onboard communication and navigation systems have been damaged by the flood and Redford’s efforts to repair them are in vain. His troubles mount when he encounters a tropical storm which forces him to abandon ship and take to the inflatable life raft. Salvaging what equipment he can, Redford is forced to navigate by using only a sextant and nautical maps. With sharks circling and supplies dwindling, Redford begins an epic and resourceful battle for survival. Although some of the scenes can be seen as unrealistic and improbable, Redford’s near-mute performance ensures that the film is a gripping and nail-biting thriller. 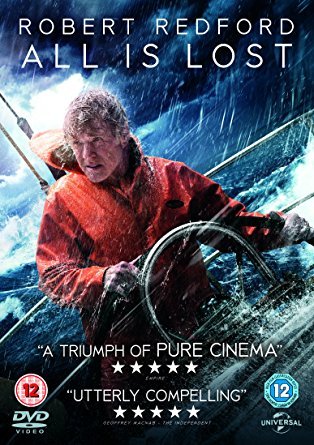 Deep Water is a documentary film based on the true story of Donald Crowhurst and the 1969 Sunday Times Golden Globe Race. The film received massive critical acclaim and won Best Documentary at the 2006 Rome International Film Festival. For those unfamiliar with Crowhurst’s exploits, the film uses archive footage to portray a deeply flawed individual as both heroic and tragic in turn. Crowhurst was a British businessman and amateur sailor who entered the Sunday Times Golden Globe Race with the aim of winning the cash prize to aid his failing business.  After suffering difficulties early in the race, Crowhurst secretly abandoned the voyage whilst still submitting false position reports to give the impression he was still attempting to complete the circumnavigation. Crowhurst disappeared without a trace but his logbooks and papers were discovered when his yacht Teignmouth Electron was found adrift and abandoned. Examination of the documents revealed a tragic story of deception, mental anguish and eventual suicide. Deep Water uses contemporary film and audio recordings, interspersed with interviews with those involved to relate Crowhurst’s sad tale with a heartfelt honesty. On release The Daily Telegraph said of the film, “A movie which will reduce the hardest of hearts to a shipwreck.” 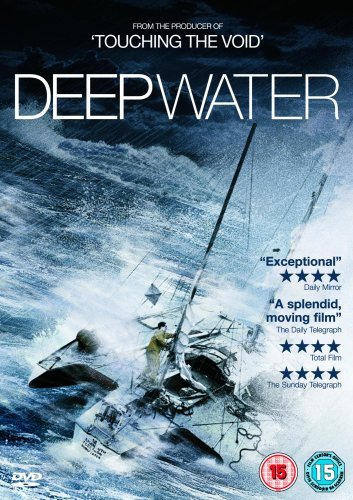 Dead Calm is an Australian psychological thriller which focuses on married couple, Rae and John (Sam Neill and Nicole Kidman) who, after suffering the loss of their child in a car crash, attempt to deal with their grief by heading out for a vacation alone on their yacht in the Pacific. Some days into their voyage they encounter a drifting boat which appears to be taking on water. A man, Hughie (Billy Zane), leaves the craft and rows over to the couple’s boat for help. He claims his boat is sinking and that the rest of his crew have all died from food poisoning. John is suspicious and after leaving Hughie with Rae, rows over to investigate the abandoned vessel. The boat is littered with the mangled corpses of the crew and all the signs point to Hughie being responsible for the carnage. John rushes back to his boat but is too late as Hughie has knocked Rae out and sails their yacht away. Thus, begins John’s epic race against time to make the abandoned vessel seaworthy and to give chase to save his wife from the clutches of the psychopathic castaway. Meanwhile, on board the fleeing vessel, Rae, alone and frightened, begins a tenacious battle of wits against the murderous Hughie. Dead Calm is a film of genuine tension and edge-of-the-seat horror.

White Squall is a coming of age drama based on the fate of the brigantine Albatross, which sank during a violent windstorm, or white squall, in 1962. Jeff Bridges plays Dr. Christopher B. Sheldon, known to all as “Skipper”, the captain of an ill-fated sailing ship crewed by inexperienced school boys. Skipper’s job is to teach the boys discipline and how to work together and act as a team. As time goes on, bonds are made, and fears are faced and conquered as the boys learn to work together. Finally, the boat runs into a severe storm which devastates the boat and leads to the loss of some of the crew including Skipper’s wife. Skipper is taken to a court of inquiry to determine his responsibility in the loss of lives. It’s during these courtroom scenes where the success or failure of Skipper’s lessons will be revealed. As can be expected from any film directed by Ridley Scott, the sea scenes are truly spectacular and although the film is somewhat predictable at times, it never fails to be both moving and inspirational. 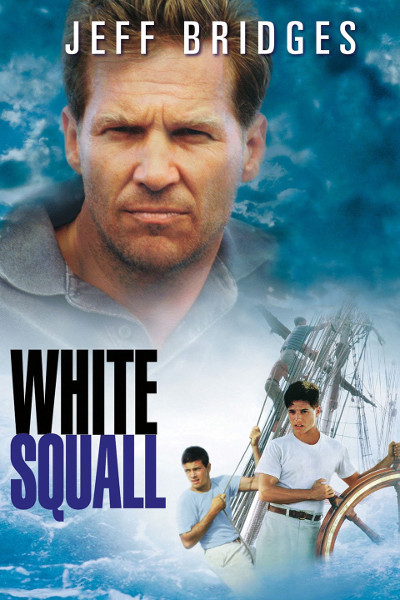 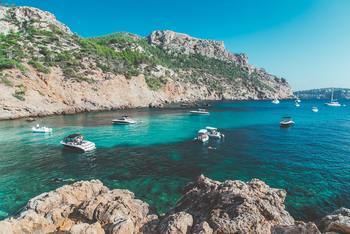 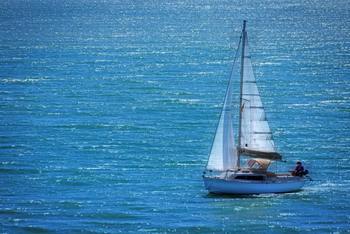 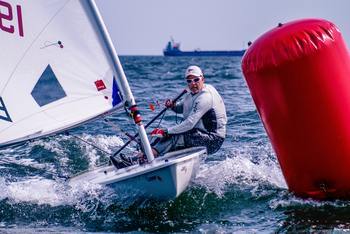 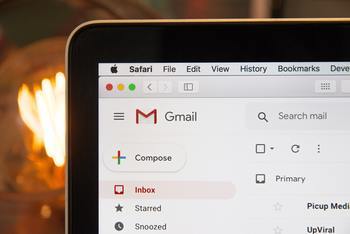