About this Van De Stadt 44 MADEIRA

This sturdy steel construction Van De Stadt 44 is a fantastic blue water cruising yacht. She has four cabins outside the saloon. The fit out is to the highest standard with American Cherry interior woodwork, teak side decks, all lines led aft, Hydranet sails, bow thruster, completely self sufficient and has all necessary equipment to take off on an extended passage. Her owner has just completed a north Atlantic circuit and is looking to downsize now his dream has been realised.

Viewing by appointment through our Suffolk Office - +

The accommodation offers eight berths in four cabins outside the saloon. There is full standing headroom throughout and is fitted out to an exceptional standard in American Cherry and Holly joinery. New upholstery in 2016.

The forward heads is to port opposite the bunk cabin. This has a marine toilet, shower and basin plus copious stowage.

The chart table is aft of the dinette and the second heads is to starboard aft of the galley. The heads has toilet, shower and basin. (New pumps and most plumbing for both heads replaced in 2016). 200 litre holding tank system.

This is an exceptionally well built and equipped blue water cruising yacht. She has had three owners from new. Her current owner has completed an Atlantic circuit (Canaries, Caribbean, BVI's, Bermuda, Azores, Spain and back to the UK). He has accomplished his dream in completing this voyage and so will be moving to a smaller yacht for local sailing when she is sold.

She is a proven go anywhere cruising yacht. She has been continually refitted and updated by her owners and so is very much ready to explore the oceans again.

The company normally acts as brokers for the vendor who unless otherwise stated, is not selling in the course of a business. Whilst every care has been taken in the preparation of these particulars the correctness is not guaranteed and they are intended as a guide only and do not constitute a part of any contract. A prospective buyer is strongly advised to check these particulars and where appropriate and at his own expense to employ a qualified marine surveyor to carry out a survey and/or to have an engine trial conducted which if conducted by us shall not imply any liability on our part. 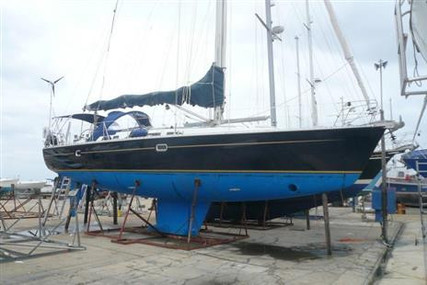 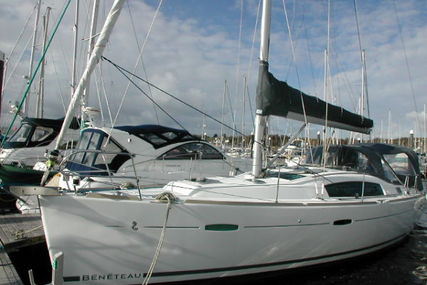 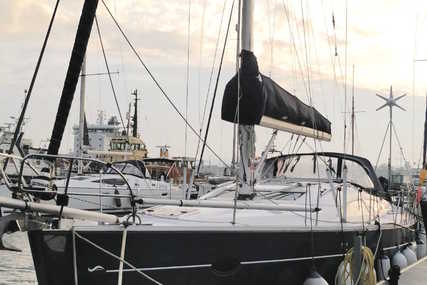 JEANNEAU Sun Odyssey 39i for sale, United States of America 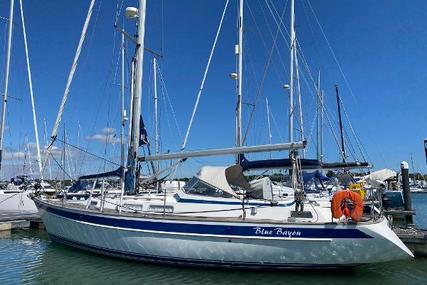 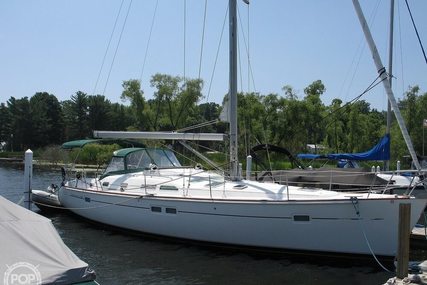 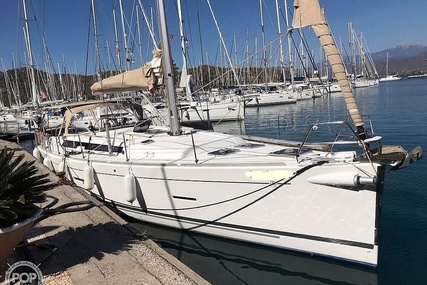 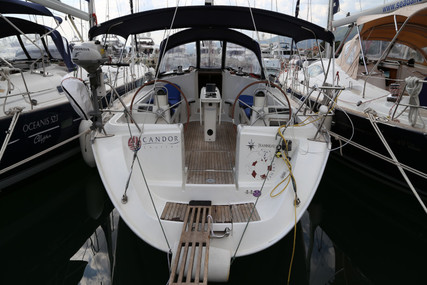 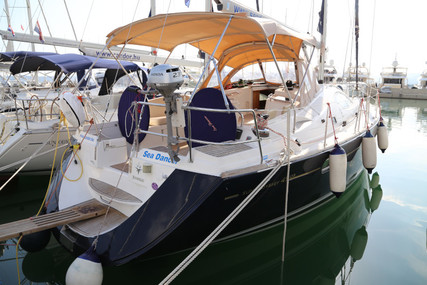 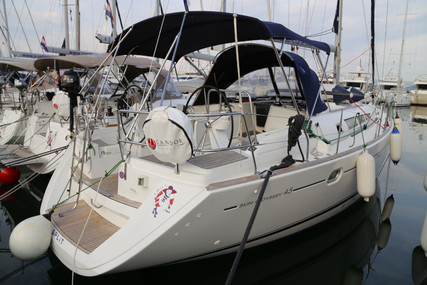 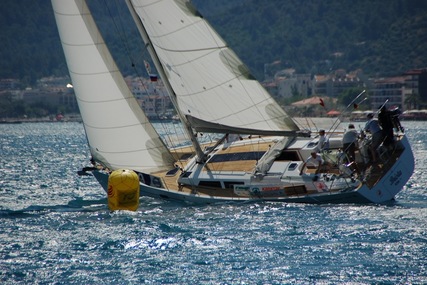 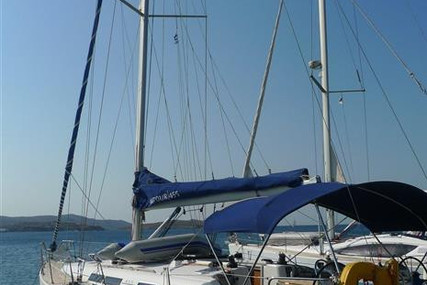 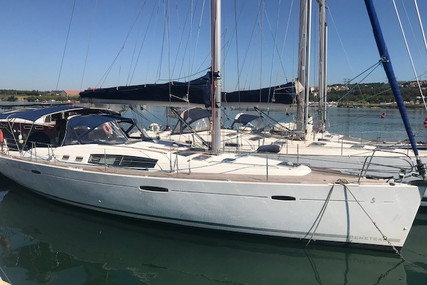 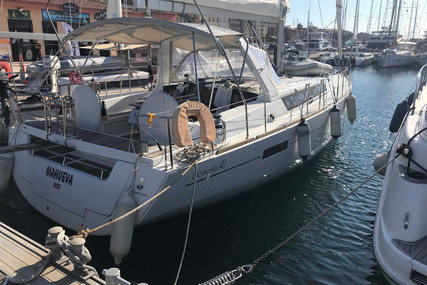 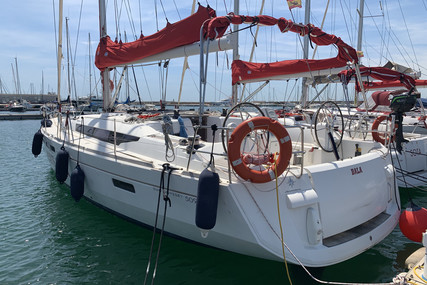 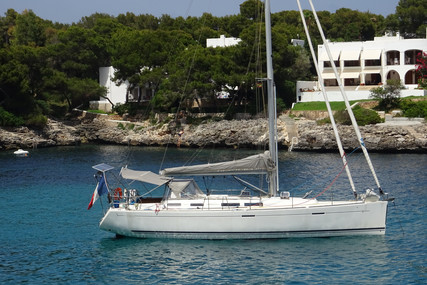 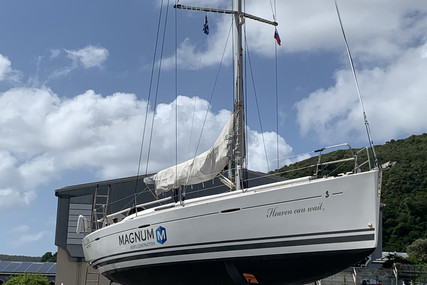 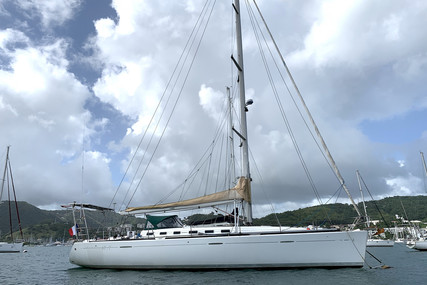