About this Beneteau Oceanis 343

The Beneteau Oceanis 343 is a spacious family cruiser with easily handled, well mannered performance. This rare lifting keel version is ideal for exploring the shallow waters of the East Coast and beyond. Two sleeping cabins outside the saloon.

Viewing by appointment at our Suffolk Office (IP10 0LN.

Evania has just returned from a successful UK circumnavigation. The twin rudder system makes directional control in heavier wind and wave states much easier than conventional boats and the 1.2m draft gives access to many parts of the coast and rivers not available to deep draft craft.

The current owner has kept the boat in top condition, making replacements and maintenance as necessary. A major rudder structure rebuild and strengthening (2019) has removed the potential weakness of twin rudder boats. The lifting keel works perfectly (overhauled 2018).

The boat was originally purchased and based in Swansea and appears to have been little used. It was purchased from its previous owner lying ashore at Yarmouth, IOW in November 2017. After replacing the lift keel mechanism, engine service and other minor work, it was launched in June 2018 and sailed in Southern UK and NW France. The current owner lives in Australia and has no plans to use the boat next year. 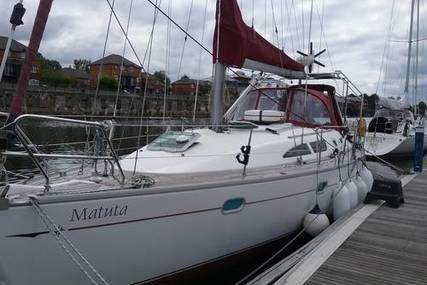 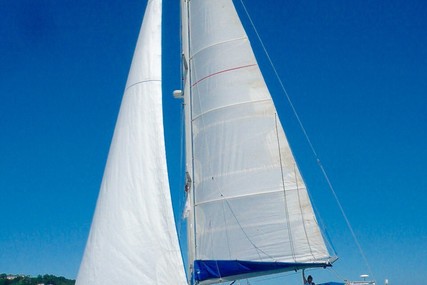 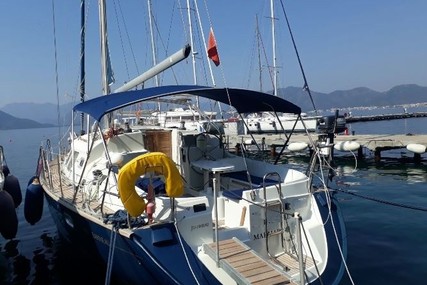 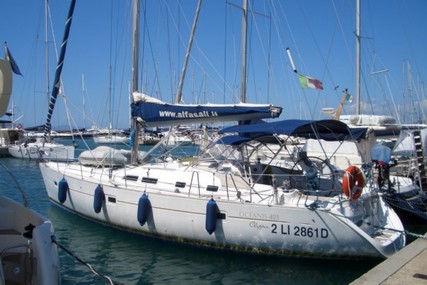 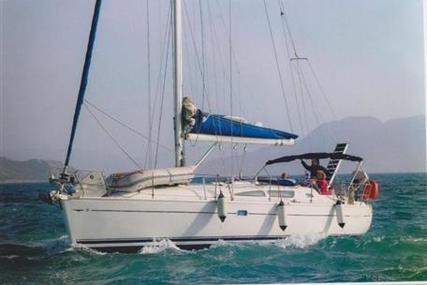 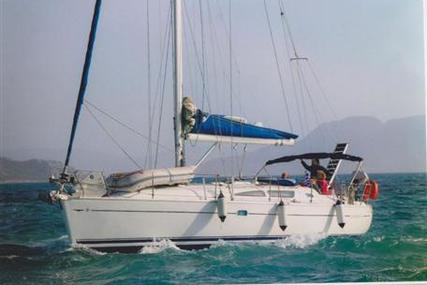 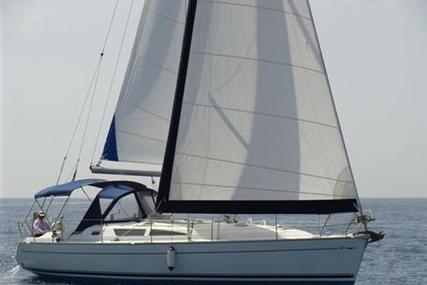 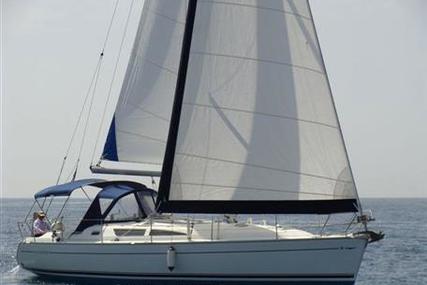 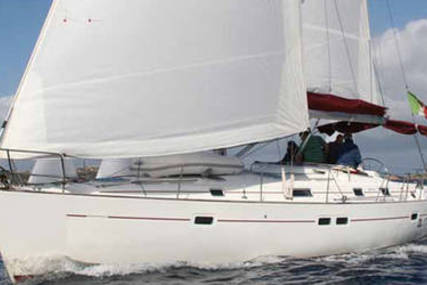 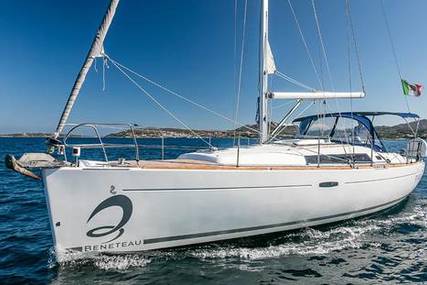 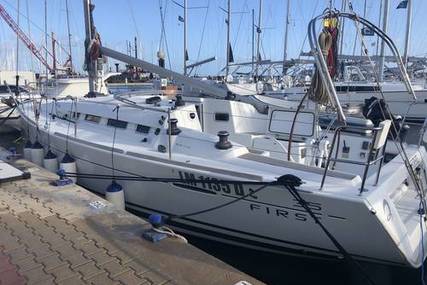 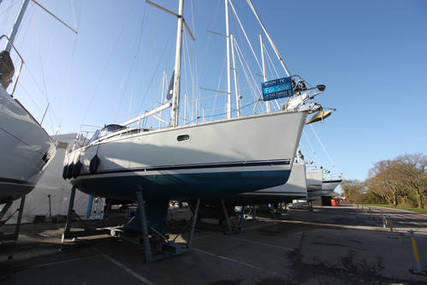 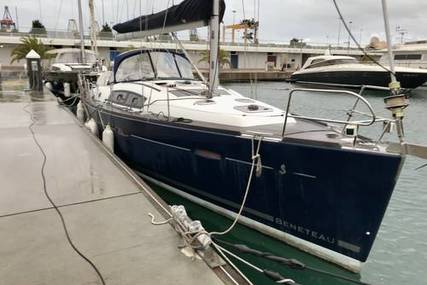 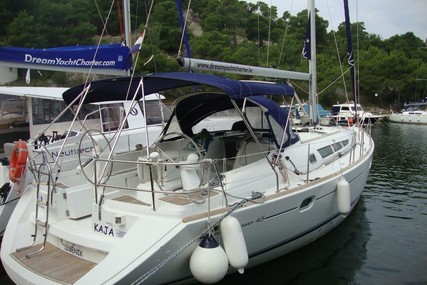 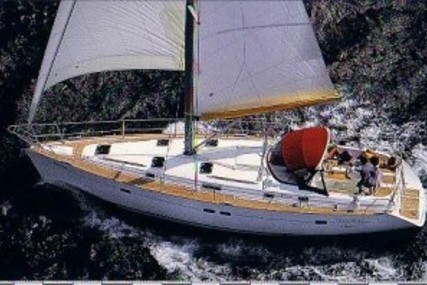 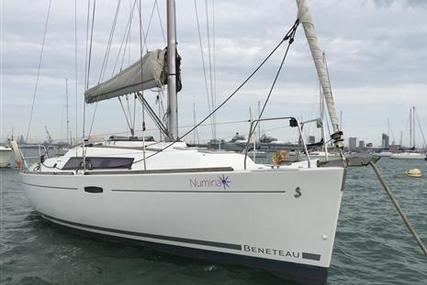 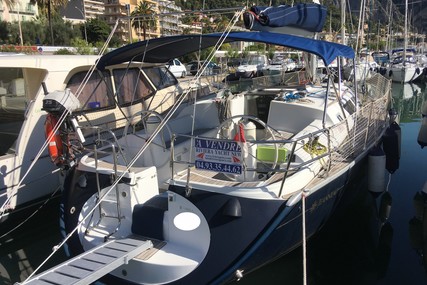 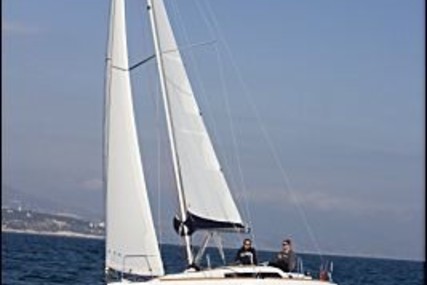