The ISLE OF BUTE was built for W W H McGrady of Dundee in 1937 by Ernest Collins & Sons Boatbuilder of Wroxham, Norfolk and designed by Percy Collins and Lloyds registered that year. In 1939 the vessel came into the ownership of Harry Collins, most likely a grandson of Ernest. The ISLE OF BUTE was kept on Oulton Broad. During the Second World War Captain E V Cullen ret. of Ealing, London W5 acquired the vessel moving her after the war down on to the River Thames. In 1949 T J Dilkes of Wembley bought ISLE OF BUTE selling her to Maurice Marks in the early 1950s who re-named her MAREDA. Maurice stationed her in London, living aboard until the mid-1960s when John Pearce became the next registered owner moving MAREDA to a mooring at Windsor. Under his ownership, she remained for several decades. He re-engined the boat in 1979 with twin 60hp Wortham Blake petrol engines. In 2007 Bonhams auctioneers offered the vessel for sale by auction at a sale held in Henley. Estimated guide £30,000 – £35,000. Under new ownership and once again named the ISLE OF BUTE the vessel was moved up to Cambridgeshire on the Great Ouse where essential hull and structural repairs were carried out in 2012. The current owners purchased the ISLE OF BUTE in July 2020 and, following a survey had professional repair work carried out at a cost of £15,000. A change of plans now dictates a sale with the interior effectively a blank canvas for a purchaser to complete to their own requirements.

The ISLE OF BUTE has distinct design features of the 1930s and is similar in appearance to the well known Broads ‘Light Class’ of motor cruisers. She is of chine construction with flat underwater sections permitting access to shallower waters and Broads. With her low air draft, ISLE OF BUTE can negotiate under the lower bridges of the Northern and Southern Broads and upper reaches of the River Thames above Oxford. The hull is constructed of one-inch pine, screwed and copper clench fastened to oak timbers at 6-inch centres. Keel bolts replaced circa 2012. The extensive planking repairs have been completed in Iroko which includes the underwater 1.5-inch bottom planking. During the summer of 2020 sections of the chine bar were replaced, stern knee, stem post, some oak timbers and planking, part rubbing strakes and the vessel re-painted above and below the waterline. Part re-caulking was carried out and the repairs fastened with silicon bronze screws and copper nails and roves. The above work carried out by J L Boat Services. The ISLE OF BUTE has varnished cabin coamings, teak-laid fore and aft decks and a good-sized aft cockpit with wheel steering to port. Currently, there are no engines fitted although the shafts and propellers are still in place ready for a purchasers choice of installation. Attractive cruiser stern, straight stem and long full keel. Much original deck hardware. Two skylights, side windows and opening portlights.

The interior with exception of the fore cabin, originally the crews quarters has been opened up to one large space creating possibilities for a new layout to a buyers requirements. LPG cooker, Blake marine heads, stainless steel holding tank, fresh water tank (both not fitted) two bilge pumps, 12-volt battery (2020), full winter cover.

A great opportunity to acquire a stylish and characterful holiday boat or liveaboard with tremendous scope for re-designing/planning the interior. An ideal boat for inland waterways and seriously offered for sale.

VIEWING: Through the agents – CLASSIC YACHT BROKERAGE – currently permitted under 2021 lockdown regulations for vessels intended as a permanent liveaboard home. 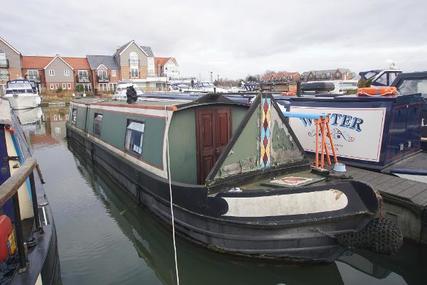 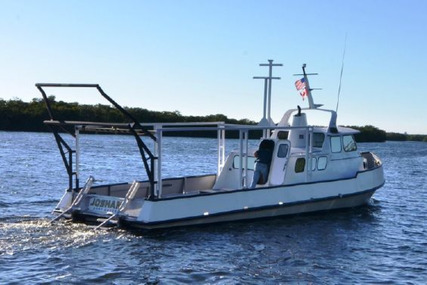 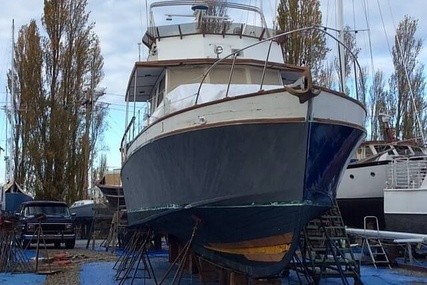 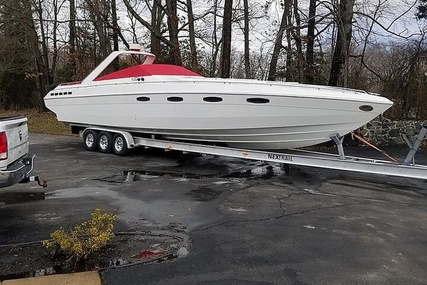 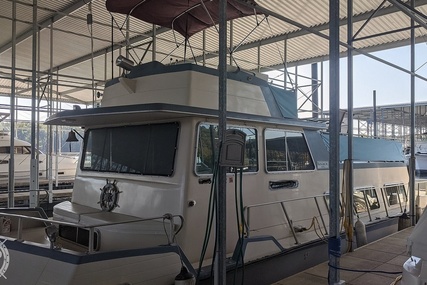 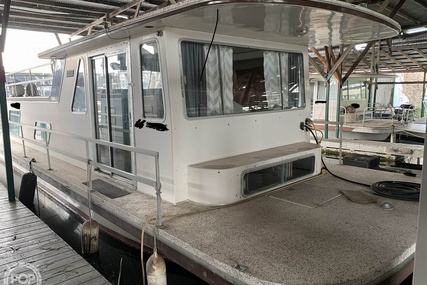 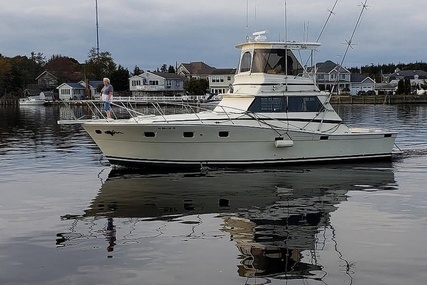 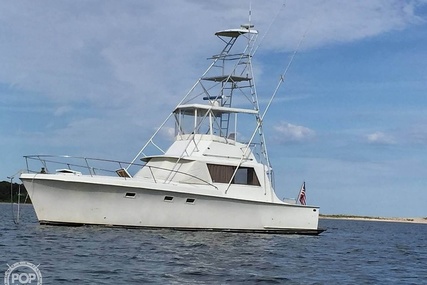 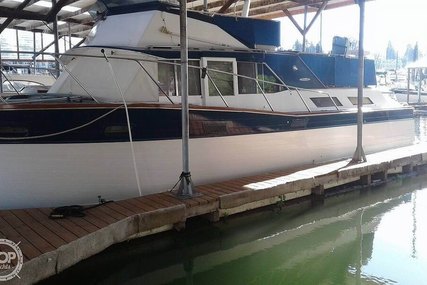 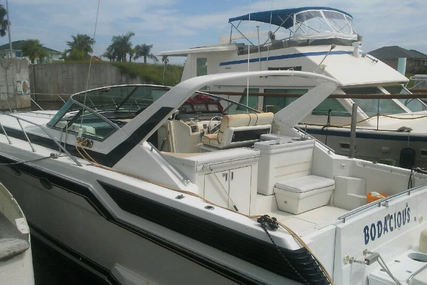 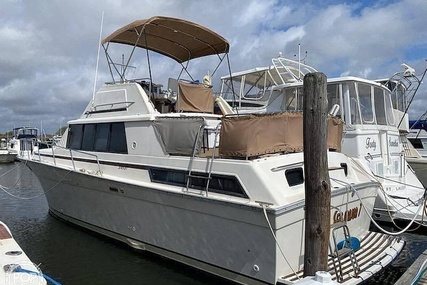 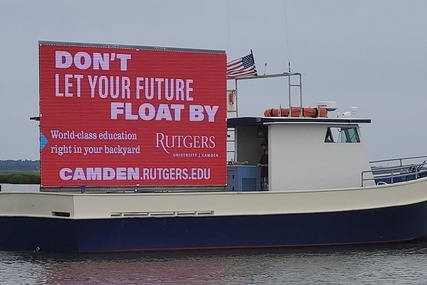 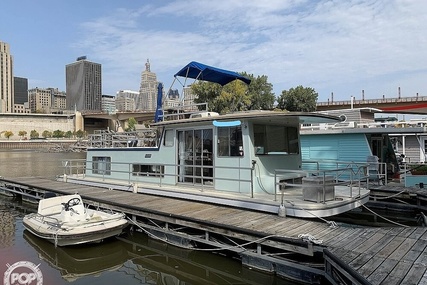 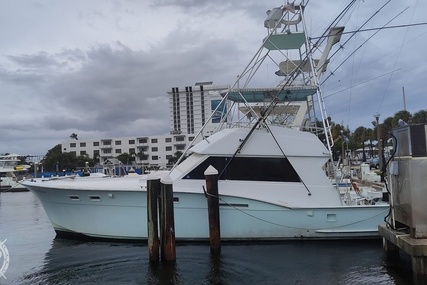 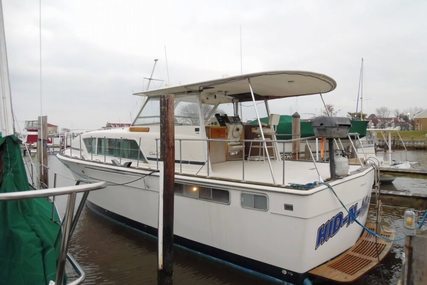 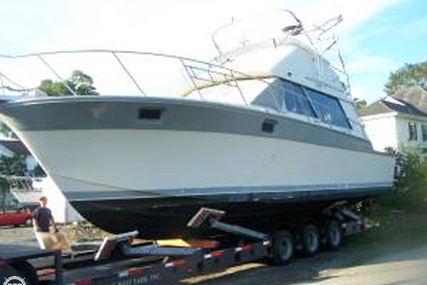