About this Maggini C 53 JAGUAR 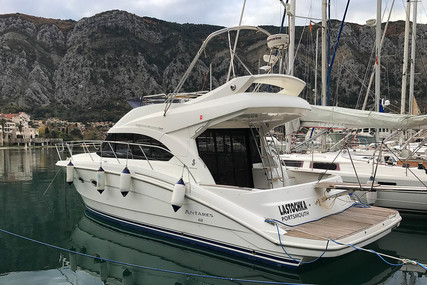 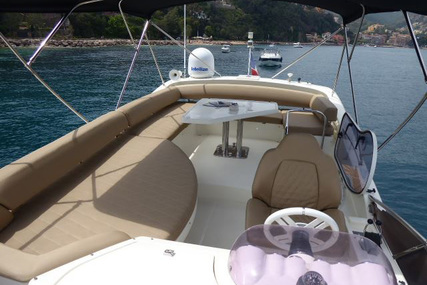 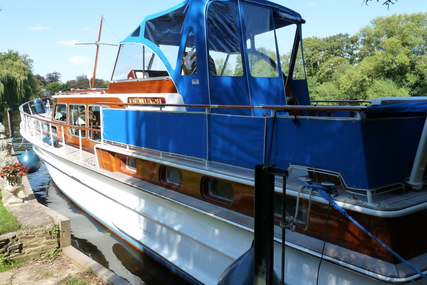 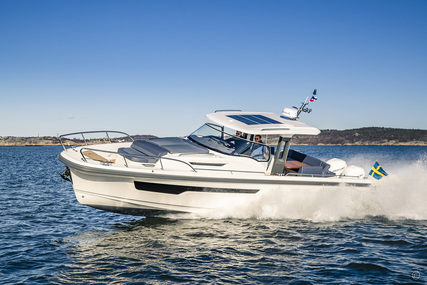 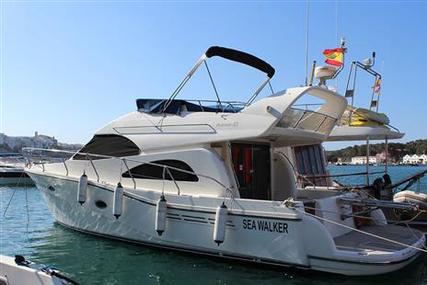 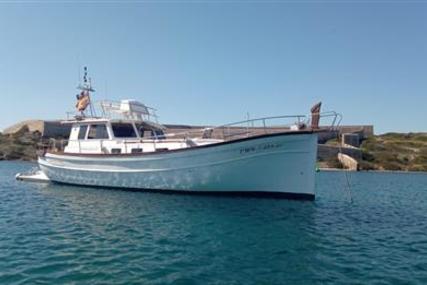 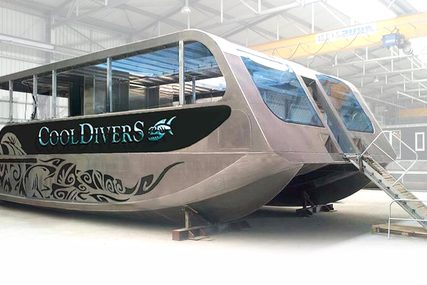 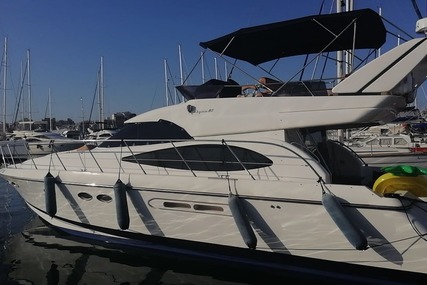 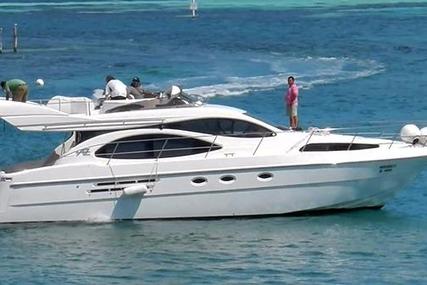 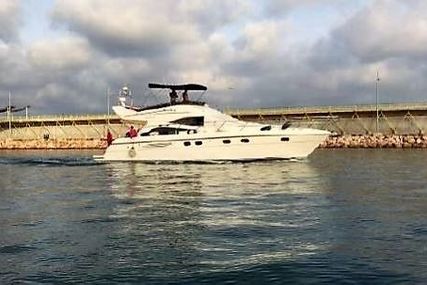 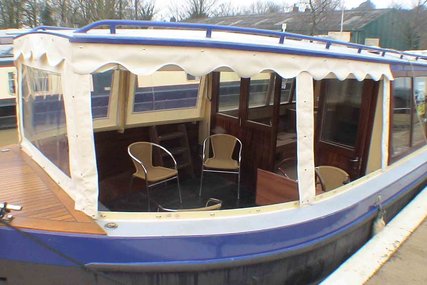 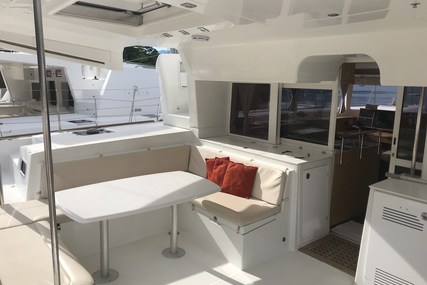 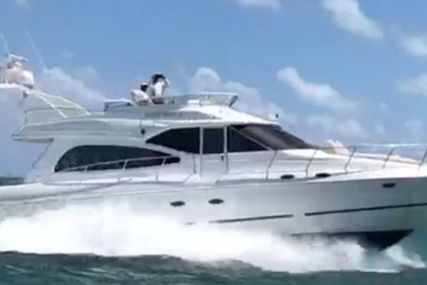 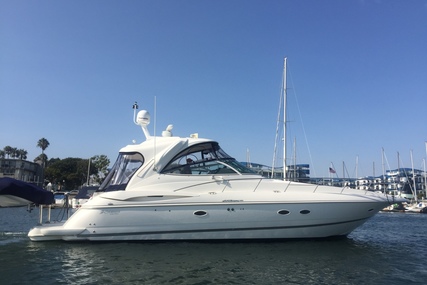 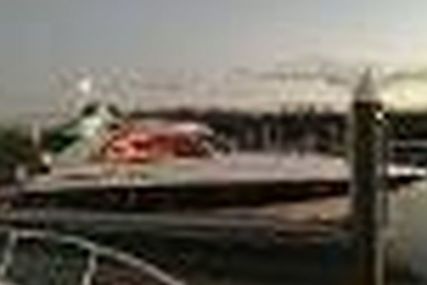 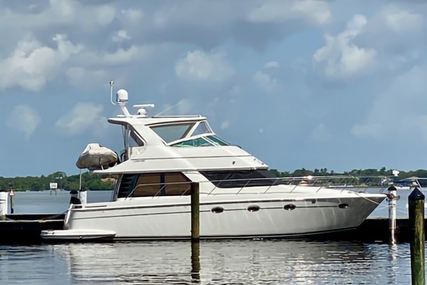 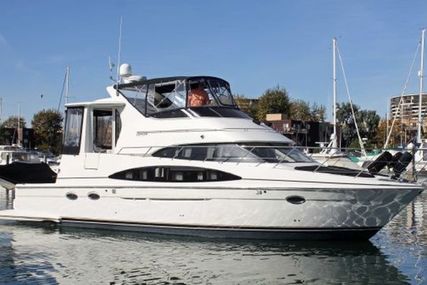 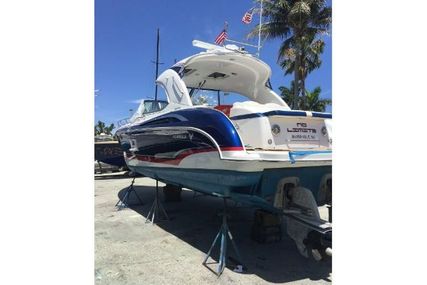 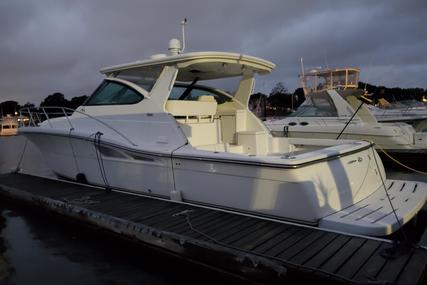 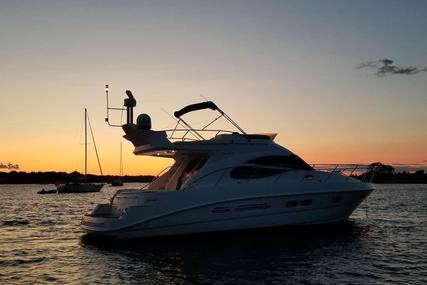 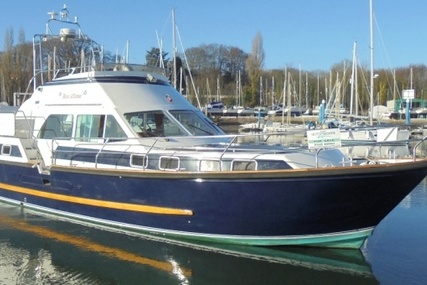 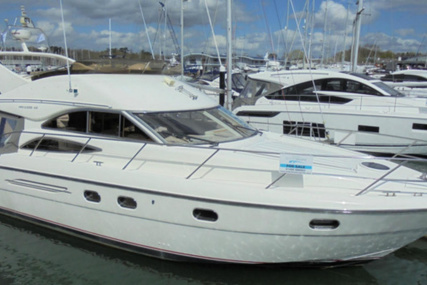 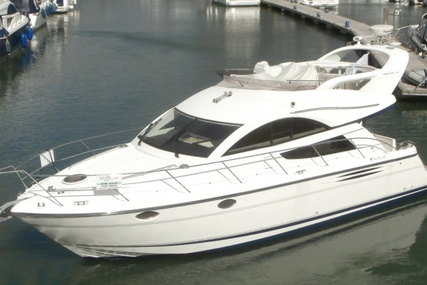 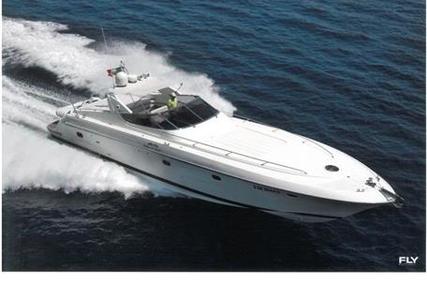