Travis McGee Bates Starcraft for sale in United Kingdom for £39,950

Travis McGee Bates Starcraft for sale in United Kingdom for £39,950

About this Travis McGee Bates Starcraft

The Bates Star Craft needs little introduction as one of the UK’s most successful wooden motor-cruiser designs, produced by an historic family of boat-builders on the River Thames at Chertsey. The business was originally known as Taylor Bates and produced some of the most iconic Thames gentleman’s launches including Dorothy a varnished mahogany beauty, Lady Florence with her canoe stern, Lady Genevieve (for sale currently through HSC) with her beaver stern; and in the very early years of the 20th century the company held the patent for the tunnel hull which featured in some of the Edwardian low wash open electric launches. The Bates name continued alone after the war with the new business being founded in 1948 and continuing until the mid-1970’s offering a range of vessels for sale from small cruisers to larger motor-yachts. There is no doubt that the designers, the Bates family themselves, were influenced by the nineteen thirties Chris Crafts with their elliptical cabin windows and rounded screens.

The ’33’ was a popular mid-range size of which about thirty-five examples are known to have been built. Travis McGee was launched in 1960 and is the 23rd of the 33-foot class to be built, the largest of the classic Star Craft capable of passing under Osney bridge in Oxford, giving owners access to the tranquil upper reaches of the navigable river.

This aft cabin version offers accommodation for up to six persons in a light and spacious interior with the distinct 1960’s styling which has become synonymous with the Star Craft.

A dedicated owners club was formed in 1993 by Star Craft enthusiasts and members of the Bates family. The club holds regular events and is a good source of information and support in maintaining a classic motor-cruiser.

This Star Craft, now named Travis McGee but originally Penny Princess, has benefitted for more than thirty years from owners committed to maintaining it in first class running order. Acquired by the previous owners in 1986, she underwent an extensive restoration and sympathetic modernisation. Her present owner has lavished extensive care and attention on the boat over the last 21 years. Having purchased her in fine condition in 1998, he addressed the one major aspect of the boat untouched in the previous restoration, her power and propulsion system. In 2000, the decision was made to replace the entire system, converting to diesel fuel for safety reasons. A six-month winter project was carried out by a leading specialist Thames boatbuilding firm, Dennetts of Chertsey, with extensive experience of working on Star Craft. It involved the installation on new engine beds of twin 50 hp Nanni Diesel engines coupled to new Technodrive gearboxes, new drive couplings, propshafts, stern tubes, specially cast P-brackets and propellers. Larger rudders were also specially cast to match the new propulsion system, delivering exceptional steering and control response. A new Morse combined engine/gearbox control system was installed. This propulsion system has operated since installation requiring only routine maintenance and with absolute reliability, providing smooth, powerful and economical cruising over many years.

Subsequently, new custom stainless fresh water and waste water tanks were installed together with a smart electric flush WC. An Eberspacher heating system provides heat to the calorifier (in addition to the starboard engine, when running) and central heating. The hull and superstructure have been carefully and properly maintained on a regular basis.

The galley and heads still have their mahogany and chrome while the addition of a heated radiator in the latter area, as well as a shower, make this boat ideal for contemporary living. The blue leather in the saloon, where one has a choice of configuration depending on whether one wishes to dine or to sleep, is original having been treated by Connelly to retain its colour and feel. Think period Jaguar interior !

This much-loved and regularly used family boat has provided two decades of pleasure for its owner and has attended virtually every Thames Traditional Boat Rally or Festival over that period. Plaques attesting to attendance at the many events are proudly displayed around the helm area. The owners are selling as they have bought a larger boat for future cruising at home and abroad.

If you are new to boating please note that a Starcraft or this size will take you comfortably upstream beyond Oxford or down to the Thames Barrier and beyond. 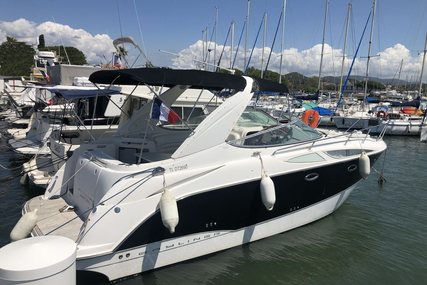 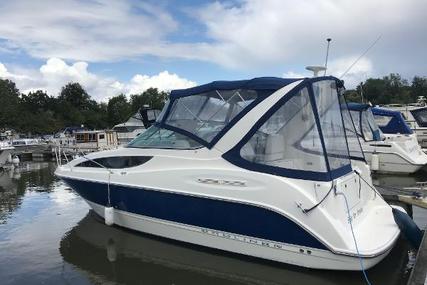 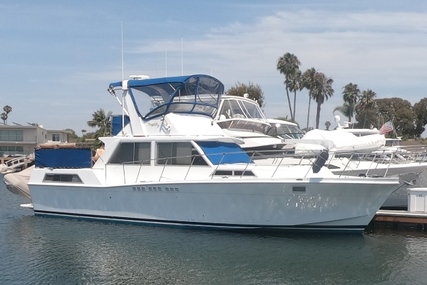 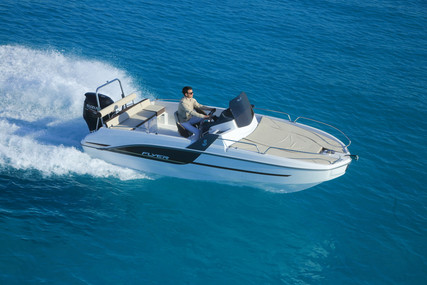 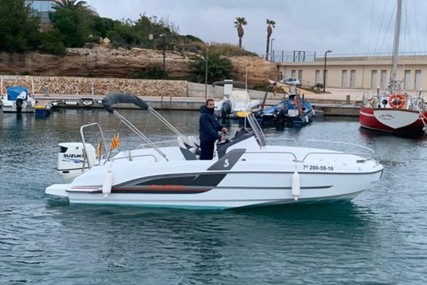 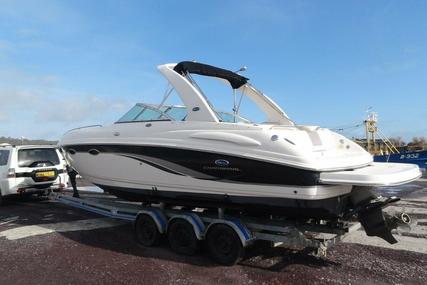 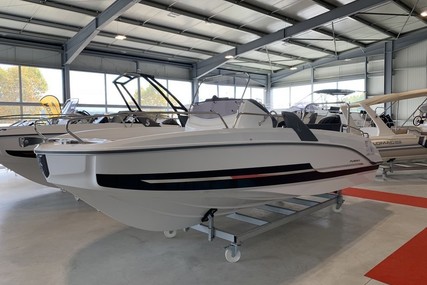 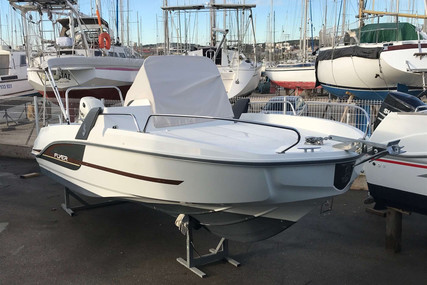 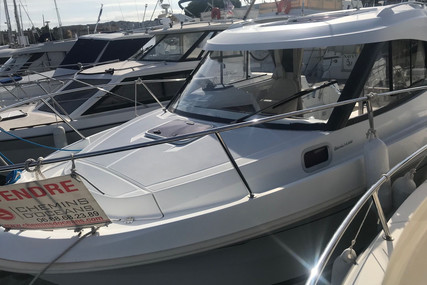 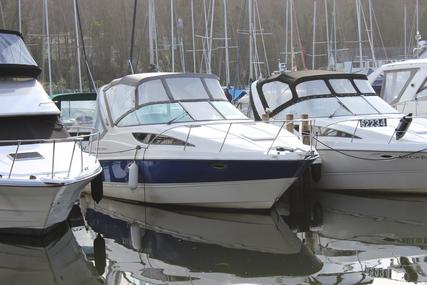 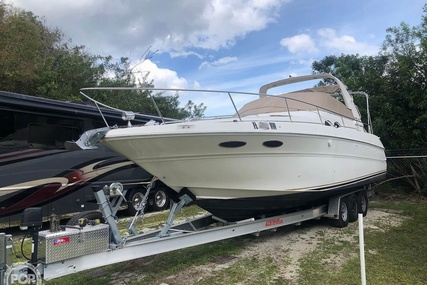 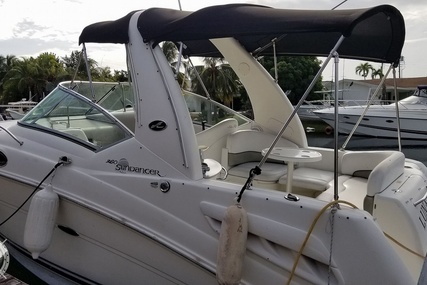 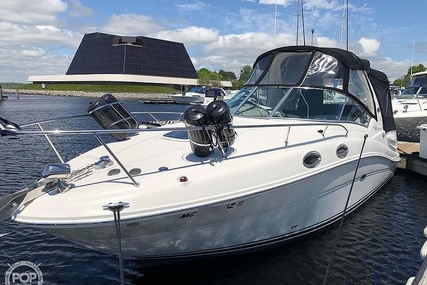