Industry classic, the Marine Trader 34 Double Cabin is the best-selling small trawler ever imported and sold in the U.S. Built by CHB in Taiwan, there were other distributors besides Marine Trader and she may be recognized on the West Coast as the La Paz, Eagle, or CHB 34 DC. She enjoyed her best years during the 1970s when powerboats, with their big fuel-guzzling engines, were out of favor. There were several updates to the 34 over the years. Prior to 1975 she was built with a plywood house and a fiberglass cloth overlay. Until 1985 the decks were teak-planked and fastened through fiberglass to a balsa sub-deck—a constant source of deck leaks—and after 1985 the 34 was constructed of solid fiberglass. The flybridge was revised in 1991, and the teak window frames were eliminated in 1992. Below decks, the allteak interior is arranged with small staterooms fore and aft, two heads and a very practical passageway from the aft stateroom to the cockpit. A lower helm was standard, and a sliding salon door provides easy access to the deck. No one will ever confuse the Marine Trader 34 with a Grand Banks when it comes to quality.

Inverter: 3500 (Modified Sine Wave) wired to selector switch (main shore or generator to inventor) Inverter is wired only to this switch, which is only powering ice maker ref. ref. freezer and lower helm 120 volt outlet.

ADDED: Two round A-4 fenders

The company offers the details of this vessel in good faith but cannot guarantee or warrant the accuracy of this information nor warrant the condition of the vessel. A buyer should instruct his agents, or his surveyors, to investigate such details as the buyer desires validated. This vessel is offered subject to prior sale, price change or withdrawal without notice. 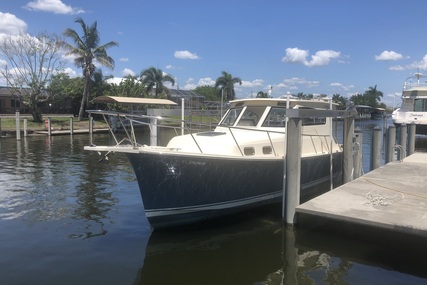 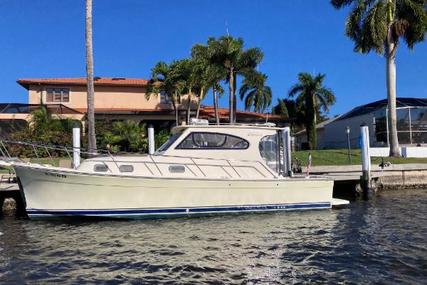 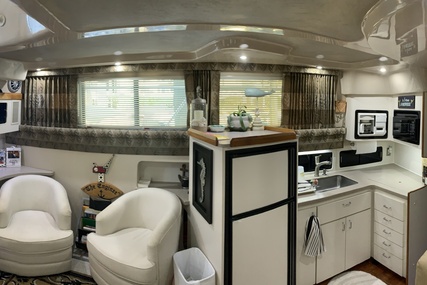 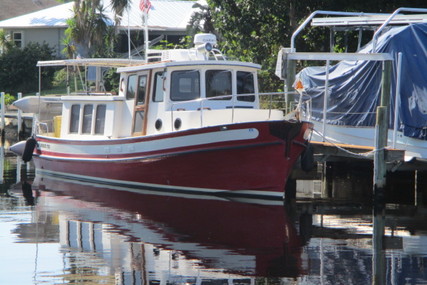 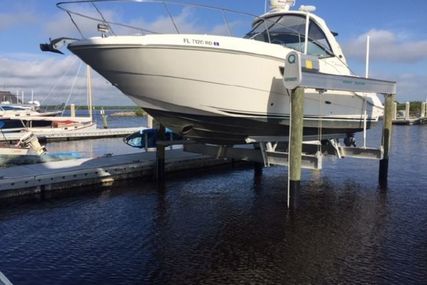 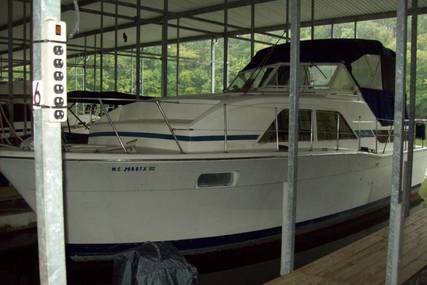 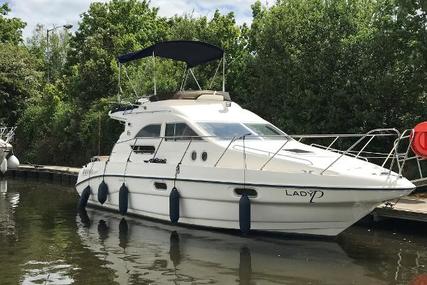 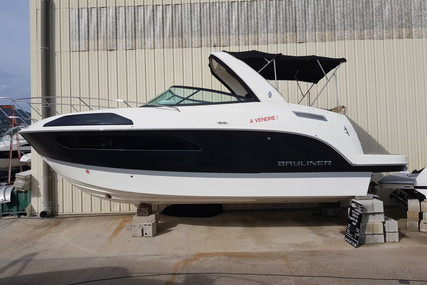 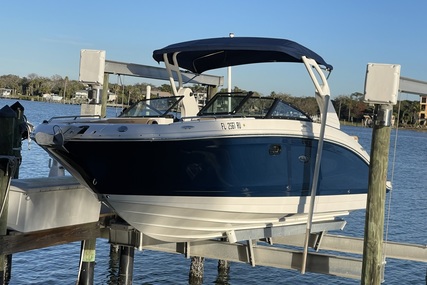 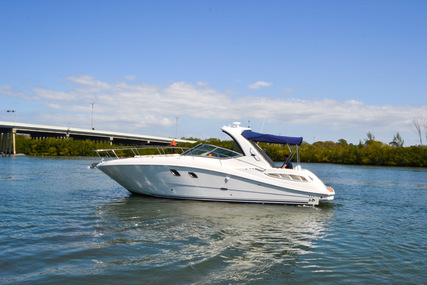 Length: 11 m
Year: 2008
£91,463
In a down economy quality products always endure better than those whose principal appeal is pric...
View More 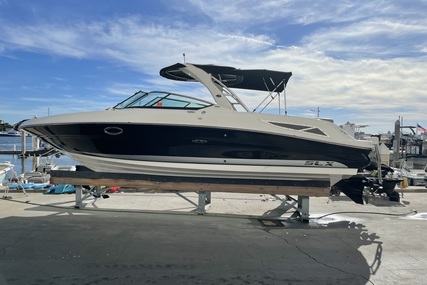 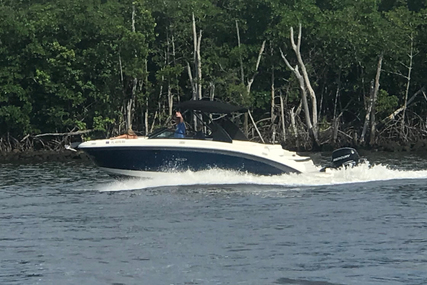 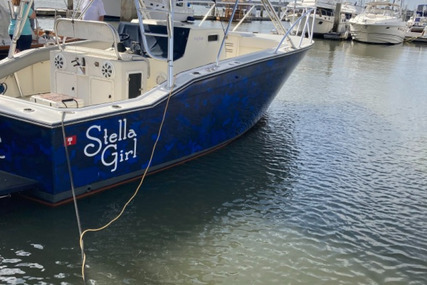 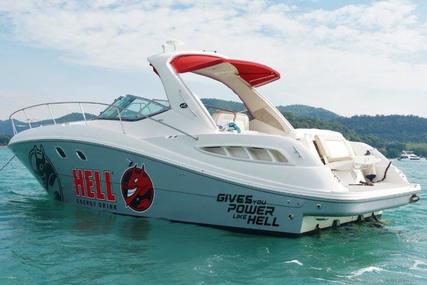 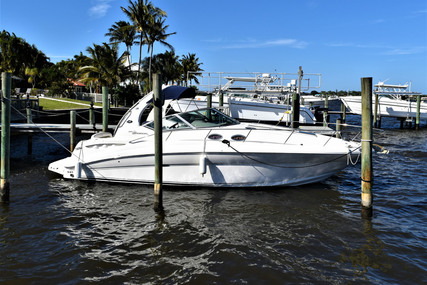 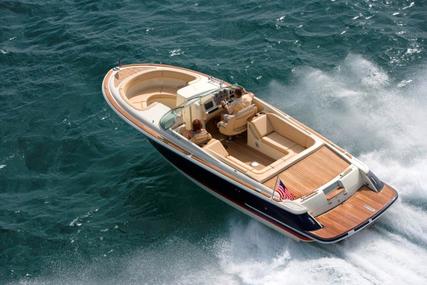 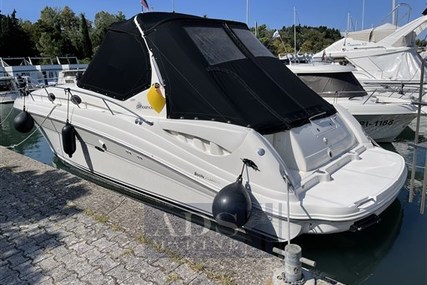 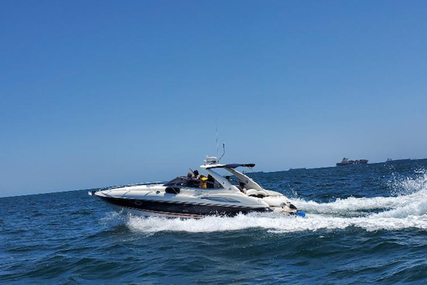 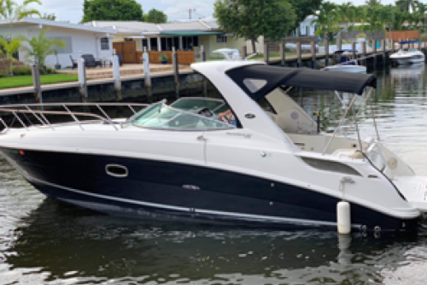 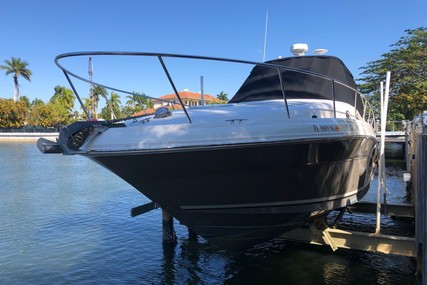 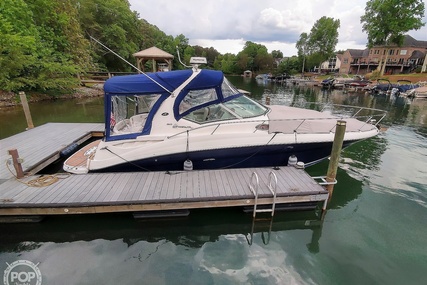 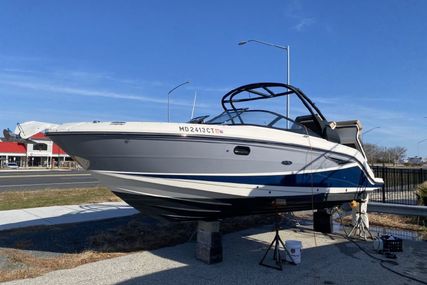