Thornycroft Launch for sale in United Kingdom for £45,000

Thornycroft Launch for sale in United Kingdom for £45,000

About this Thornycroft Launch

Lorita was launched in 1923 having been commissioned by a Mr W.T. Talbot as boat number 1931. However he died before taking possession and the boat was advertised in Yachting Monthly for £1300 in the August of that year. She was described in the advertisement as having 'the latest approved accommodation' including a roomy well, large saloon and forecabin. She was carvel constructed on Moulmein teak and equipped with electric lights and starter. Less than a year later the grandfather of the current editor of MBY magazine, Dr. Edward Andreae, purchased the boat and had her transported to a yard in Poole where he registered with the British Shipping Registry as number 145757. The trip round the coast to her new mooring was covered in the July 4th edition of the Motorboat magazine in 1924.

Several owners later in her history she was requisitioned by the Admiralty as a harbour launch for the Admiral of the fleet in Portsmouth in 1944.

In 1976 Anthony Edwards bought Lorita and had her petrol paraffin engine replaced with a Captain 1500 cc engine. Many years later the boat moved north to Windermere where the current owners have maintained her lovingly since 2003. She has a large cockpit seating 8 which has enabled her to be used on occasion for charter. The interior is in buttoned red leather and there is a jaunty matching canopy for the 'odd' occasion when it rains !

Aft of the cockpit is an elegant 4ft aft deck below which lies a 35 gallon fuel tank. The outside helm position is to port with the original folding helm seat and a teak wheel with a Morse throttle control. At the forward end of the cockpit you have the engine itself in a teak lined casing with a magnificent varnished mahogany cover. The teak dashboard has authentic cream coloured instrumentation. On the starboard side of the engine are steps leading to the long forward deck area.

Below in the cabin area is seating on buttoned leather cushions which complements the striped holly and teak floor as well as the varnished mahogany interior bulkheads. The seating converts to berths and the seat backs fold down to reveal storage areas between the skin of the boat and the seat backs. On one side is a bar with a useful hanging locker opposite.

A brass ship's clock, barometer and temperature gauge are attached to the bulkhead alongside the original ship's telegraph which was used during the war years. 4 circular 6 inch portholes add plenty of light to the cabin below enhanced by a traditional glazed teak framed skylight all of which open for ventilation. Doors lead to the galley on the port side and the heads on the starboard side. The heads comprise a corner basin in porcelain, a mirror, cupboard and towel rail and porta-potti. The forward cabin offers a single berth and a fridge while there are still eyes to hang a hammock if that is your wont. The british shipping registry number is carved into a beam and clearly visible.

The foredeck is some 23 feet long and has been restored using pitch pine sealed with epoxy on ply then covered with painted canvas to emulate the original covering. The tabernacle is the original design and folds easily to enable bridge passage and supports the epoxy coated douglas fir mast. Safety grab rails and hatches are all teak.

In 2009 the current Thornycroft engine was fitted. It is in fact a fully marinised Mitsubishi unit and offers superior performance, less noise and more reliability.

Viewing is with the owner on Lake Windermere. However she is easily transported north or south should a new owner wish to relocate. 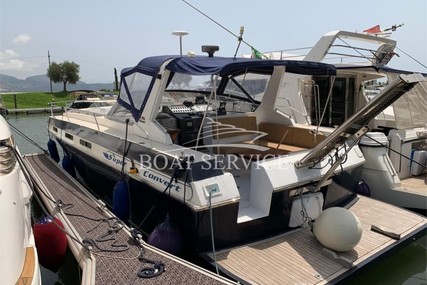 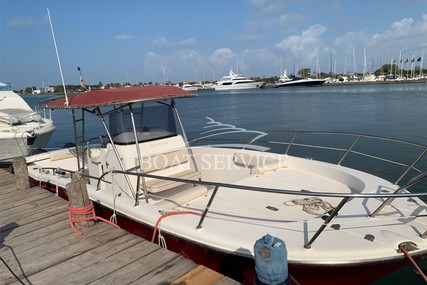 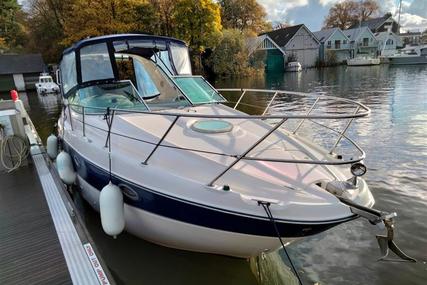 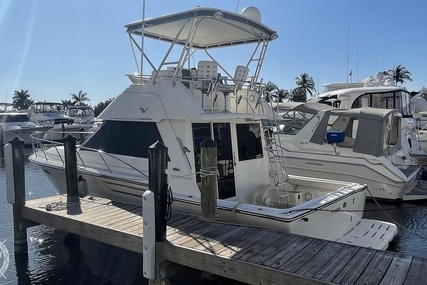