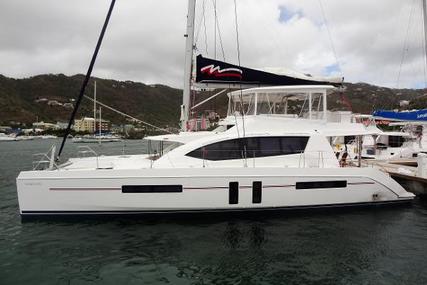 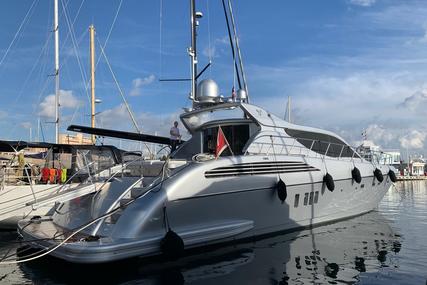 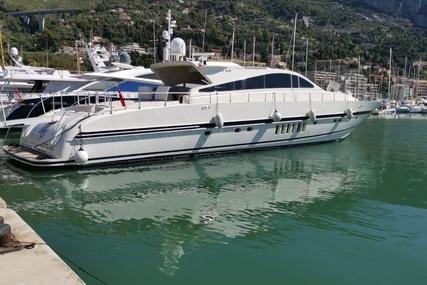 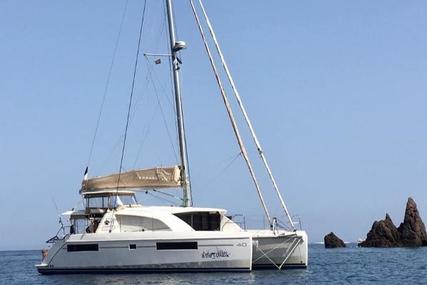 The Leopard 40 has improvements made and has triumphantly added new characteristics taking into consideration the customer and owner feedback and has reconfigurations done that contribute more space below for added convenience. The Leopard 45 comes with a lounge that incorporates seating area, a sunbed, and a table. The helm station is well protected and integrated into the cockpit. Leopard 50 has 2 exterior configurations with a clever design and a lounging flybridge accommodation never before seen on a Leopard Catamaran of this size. Leopard 58 is the flagship of the Leopard line, expertly built and designed by world-renowned Robertson & Caine. This luxury catamaran stays true to the sleek, smooth and innovative style that has made Leopard Catamarans so popular while contributing unique peculiarities and multiple layout options.
Sail Catamaran models:
Leopard 40 - 39 ft 4 in
Leopard 45 - 45 ft 0 in
Leopard 50 - 50 ft 6 in
Leopard 58 (UNDER OFFER) - 57 ft 7 in

The Leopard 43 Powercat is the catamaran where no details are neglected during the creation process. Built by Robertson & Caine with exterior design by Simonis Voogd Design, the Leopard 43 Powercat substitutes the Leopard 39 Powercat. It is a completely redesigned mid-sized catamaran created with the quality foundation that has come to be demanded of Leopard Catamarans. The stepped hull design joins interior volume above the waterline, letting more room for accommodation in the hulls without decreasing the performance of the yacht. It reaches an awesome speed of 24 knots and maintains outstanding fuel efficiency that is consistent with all Leopard power catamaran models. Leopard 53 Powercat ushers in the 4th generation with a yacht that emphasises all the characteristics that made her successful. Amidst the ease, stability, space, durability, and efficiency required of a catamaran combined with the ease, efficiency, and luxury of a motor yacht, she is crafted with style without negotiating on performance. She is easy to maintain and operate and is up to 50% more fuel-efficient than her monohull motor yacht equivalents.
Power Catamaran models:
Leopard 43 Powercat (Under Offer) - 42 ft 8 in
Leopard 53 Powercat - 53 ft 1 in