The Hanse 371 was conceived as an easy to handle performance family cruiser. This good example has the owner's layout with two double sleeping cabins separate from the main accommodation. She has been well maintained and is offered for sale in good condition. Well worth viewing.

Viewing by appointment through our Suffolk Office (IP10 0LN) - +. 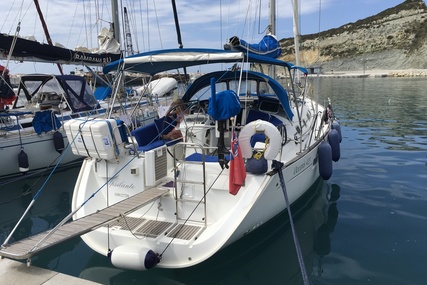 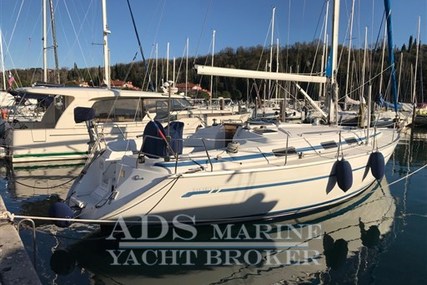 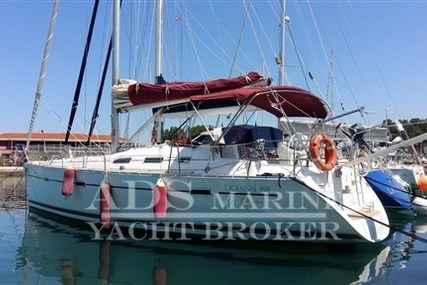 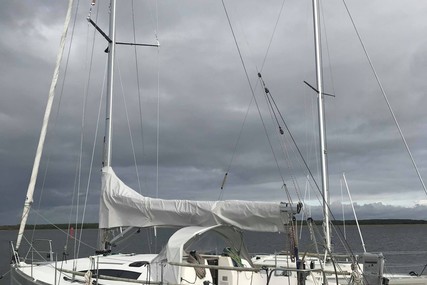 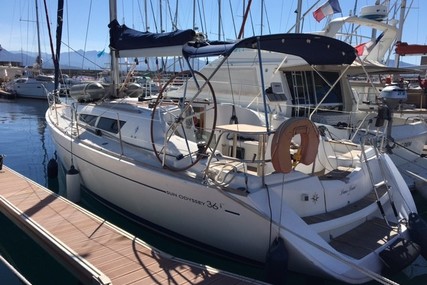