About this Four Winns V255 Vista

This boat is located in Marina del Rey, Los Angeles CA and is in great condition. She is also equipped with air conditioning and a bow thruster, extended swim platform and ladder, corian counter tops, and induction cook top in the cockpit! 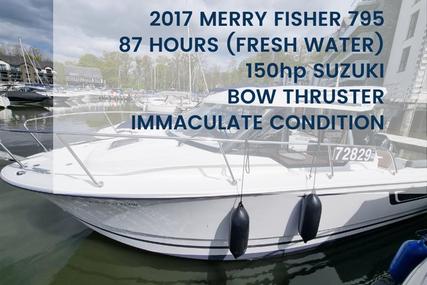 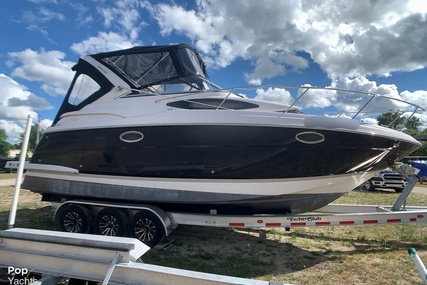 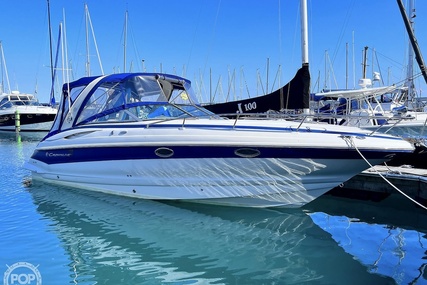 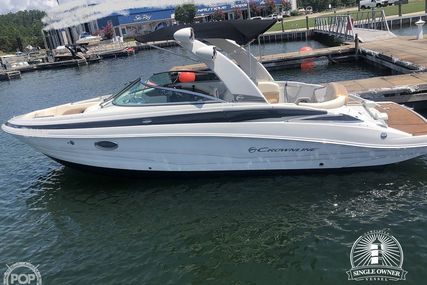 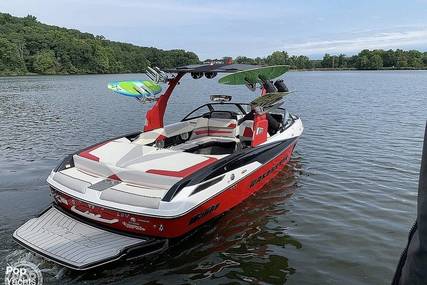 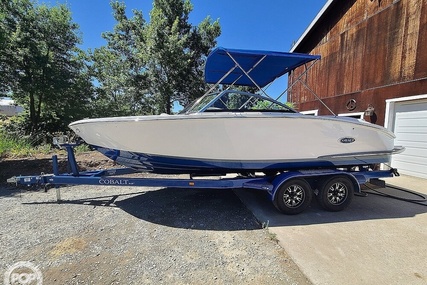 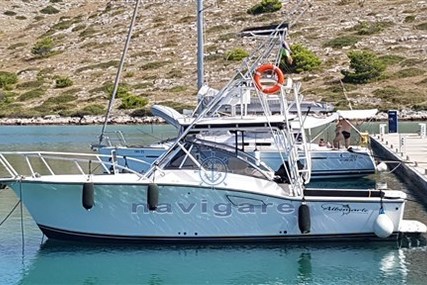 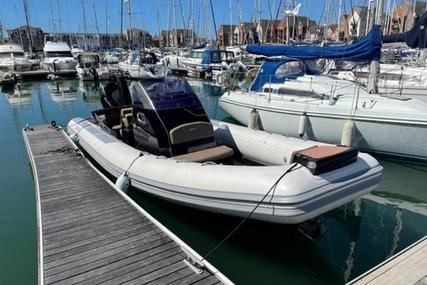 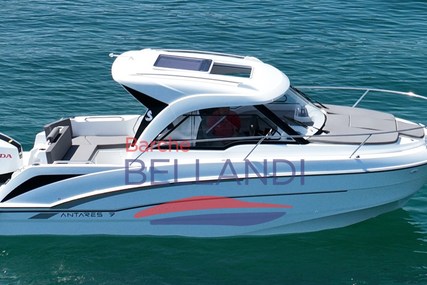 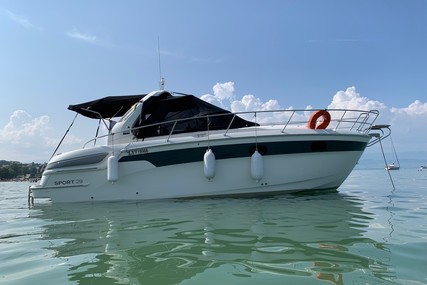 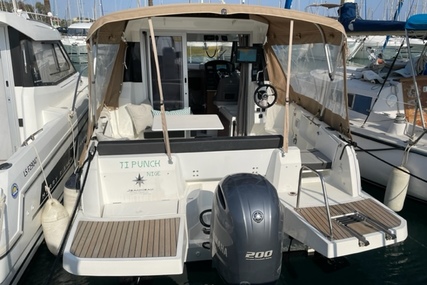 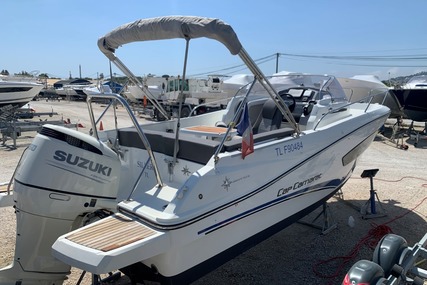 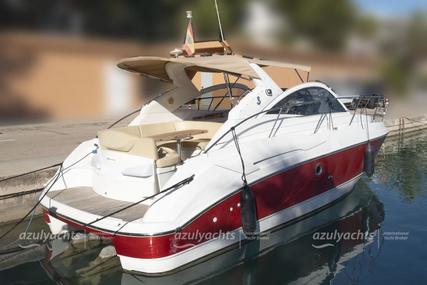