Chris-Craft Continental for sale in United Kingdom for £34,950

Chris-Craft Continental for sale in United Kingdom for £34,950

About this Chris-Craft Continental

Betty Boo is presented on an excellent and well travelled trailer with a refurbished interior in turquoise leatherette on a varnished mahogany deck with a cross ply hull. The boat was imported from Pennsylvania in 2008 by a classic speed boat enthusiast who carried out extensive renovation here in the UK before selling it in 2014 to the current owner. He has used the boat on the Lac d'Annecy in France and has had a lot of family fun during his ownership.

The boat comes with summer and winter covers, a four wheeled braked trailer and various spares for future use. The lights have been upgraded to LEDs and we have a list of items for the BSS if required for inland waterways use. I would recommend changing the prop if Betty is going to be enjoyed more frequently on a river than a lake as she will need to be governed in some way to keep to the speed limit.

A few snippets of history :

The Continental series, which was introduced in 1955, marked the end of the workboat image of the original utility craft built by Chris Craft in Algonac, Michigan. By 1960 the term 'runabout' made its final appearance in the official sales literature and from that point on the term 'sports boats' covers all but cruisers. It must be said that owners changed their boats as they changed their cars i.e. on an annual basis so Chris Craft felt obliged to keep coming up with new models and new names. The Continental series eliminated some of the more costly Holiday features such as teak flooring, blond sheer plank, full rounded covering boards, varnished sealing panels and the blond bow cap according to my source book. However some of these features do appear on Betty Boo and maybe an enthusiast could send in some more information on exact provenance and year of build. The builders were prolific and even built particular models for certain dealers. 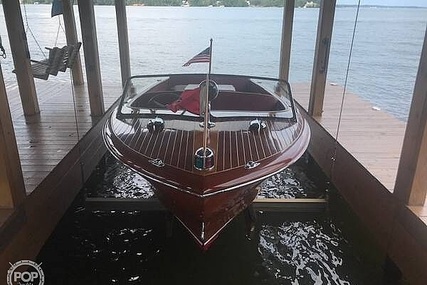 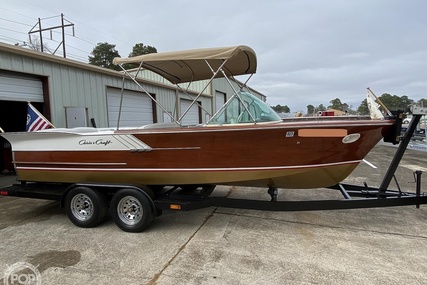 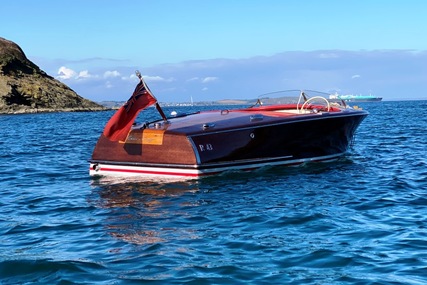 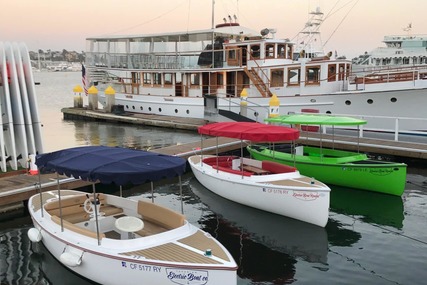 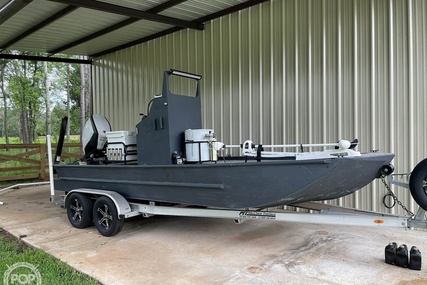 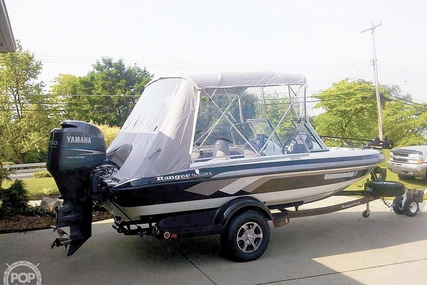 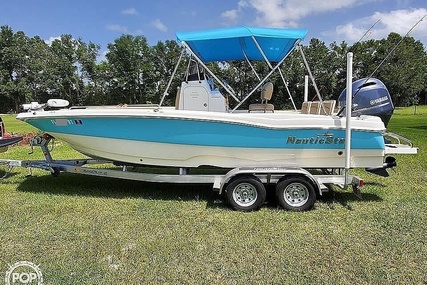 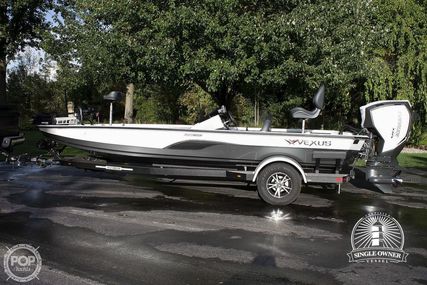 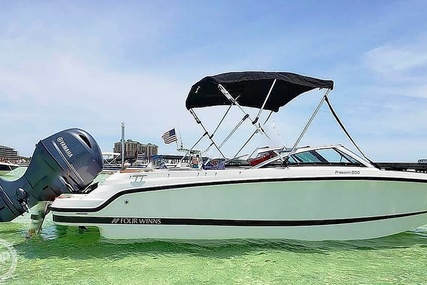 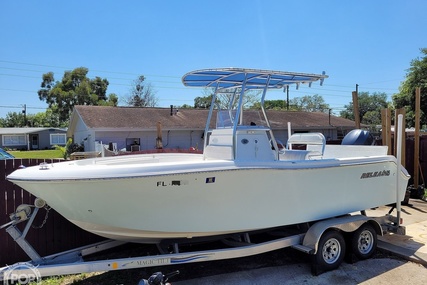 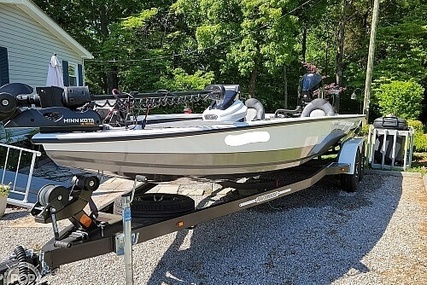 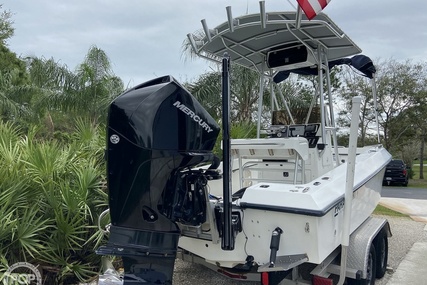 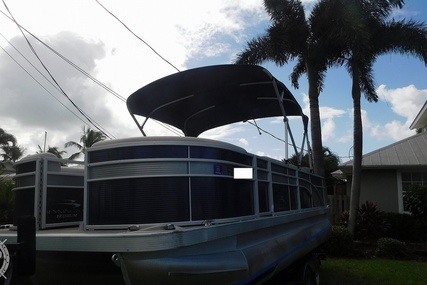 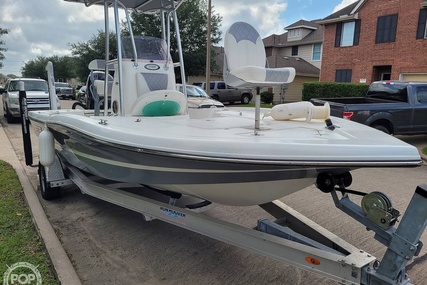 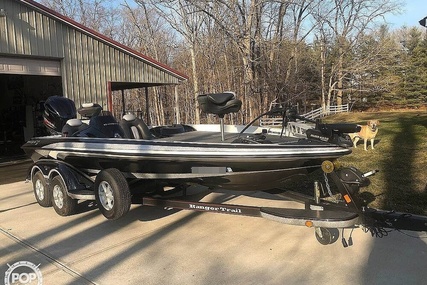 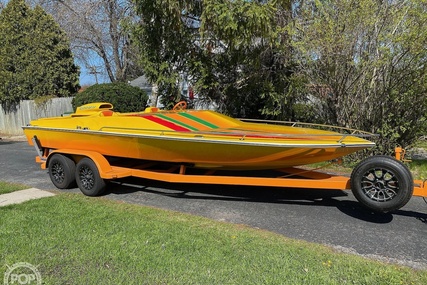 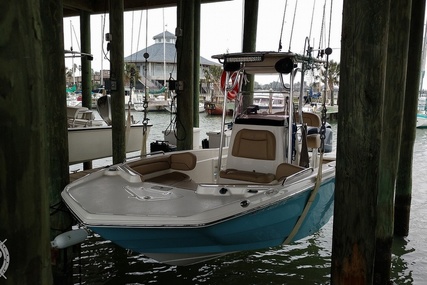 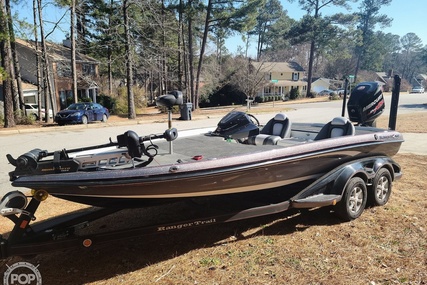 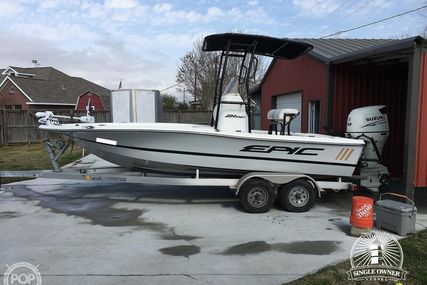 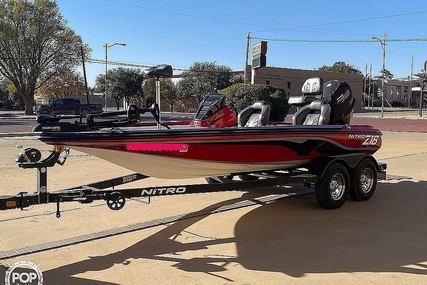 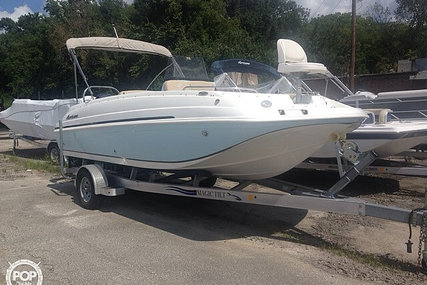 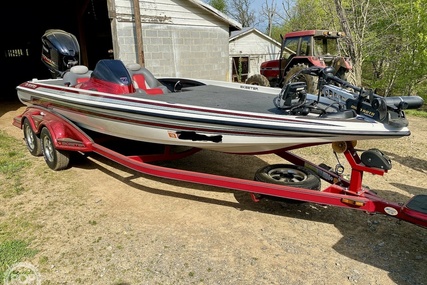 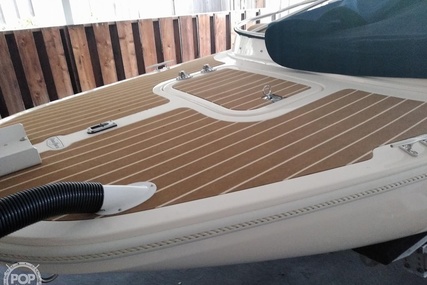 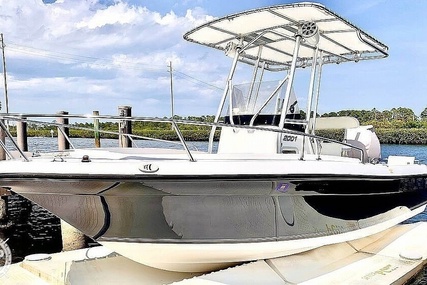