About this Chris-Craft Commuter

Hull #1 of only five 48 foot Commuter models built by Chris Craft. One of two remaining. Inspired by the success of the 38 foot Commuter, the 48 foot model was Chris Craft's impressive flagship model of the motor yacht fleet.

First time available for sale since 1976 and in excellent condition. Currently being stored out of the water in a temperature controlled shed to help preserve the overall condition of the vessel & hull.

HistoryAllez is the original prototype 48' Motoryacht built by Chris Craft. Only 5 were produced in total and she is the sole restored example. "Allez", a French translation of the word "Go", conjugated as an order "To Go" is the original name as applied by Chris Craft in 1930. She was owned by the Smith family of Chris Craft for the first 6 months following her completion and was featured at the 1930 New York City Boat Show, followed by the Ft Lauderdale Boat Show. We have photos of the Chris Craft family aboard Allez in 1930, passing the Biltmore Hotel as well as other notable radio personalities taking the helm.    Allez was subsequently sold in 1930 to a wealthy New York City day trader and shortly thereafter to a woman named Amy Guest. The Guest family owned much of the farmland in Florida that was later developed into Miami as we know it today. Allez later spent much of her lift on Lake Champlain in Vermont before entering into a private collection in Montreal in 1976.    The seller has a comprehensive book of documentation that will stay with the boat. It includes photo documentation of the boat throughout its life, restoration documentation, a complete ownership history since day one, copies of the original factory photos + modern recreations in color. He has cared for the boat to a fanatical degree. There is one company who has been responsible for transporting the boat since the 1980's and they have the equipment to move it anywhere in the country. On a low deck transport trailer, only the windshield needs to be removed for clearance. The boat's beam also allows it to be transported with a permit only, no escort. Overview And Owners Comments

Hull #1 of only five 48 foot Commuter models built by Chris Craft. One of two remaining. Inspired by the success of the 38 foot Commuter, the 48 foot model was Chris Craft's impressive flagship model of the motor yacht fleet.

Built to provide her owner with rapid high speed transportation, Allez was capable of speeds up to 30mph and could taxi 30 passengers.

Equipped with all of the amenities of home, including a galley, salon area, forward and stern staterooms, and ample entertaining area.

Allez is the original prototype and exact boat featured in Chris Craft's sales literature. She was displayed at the 1930 New York City and Miami boat shows prior to her first ownership.

Allez is a very significant part of motor yachting history. She has been painstakingly restored and is ready for her next caretaker.

This is the first time the boat has been offered for sale on the open market since 1976.

Currently stored out of the water in a temperature controlled shed to preserve the condition of the entire vessel and hull. 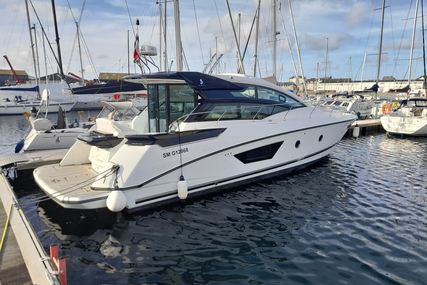 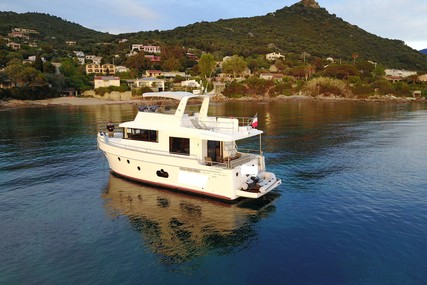 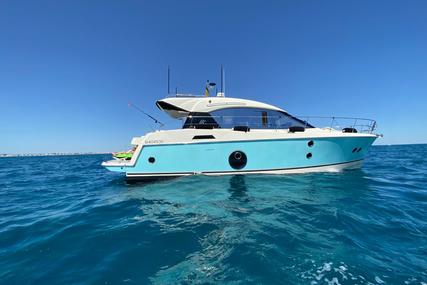 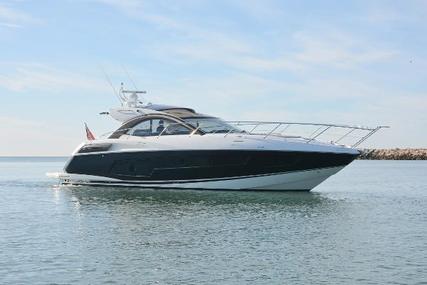 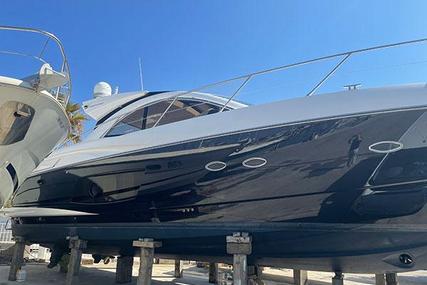 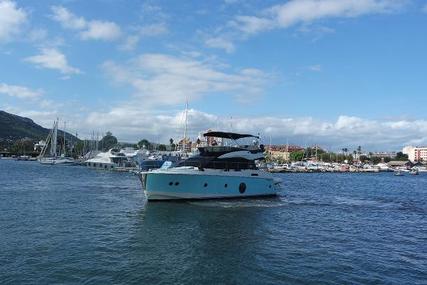 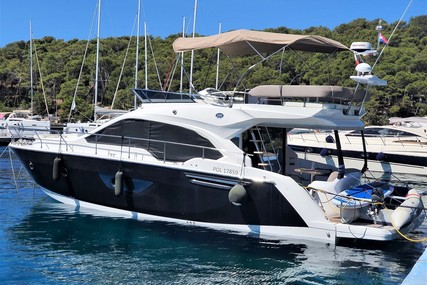 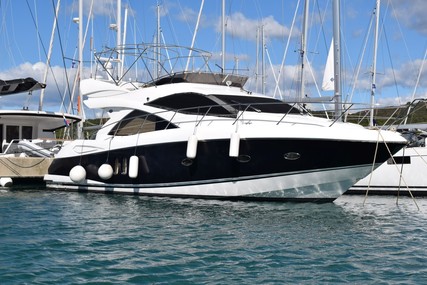 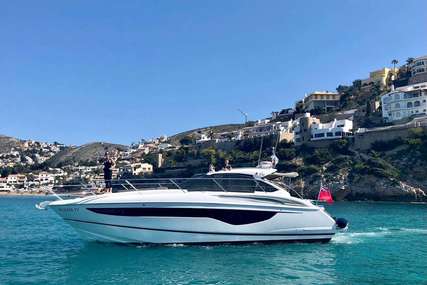 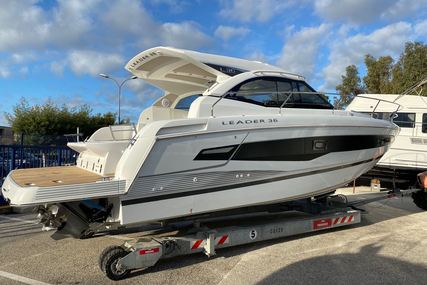 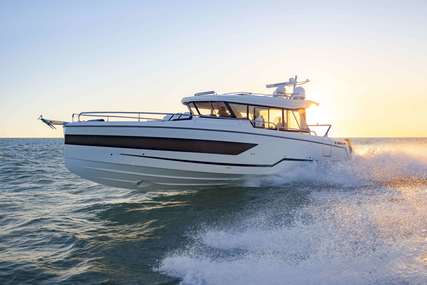 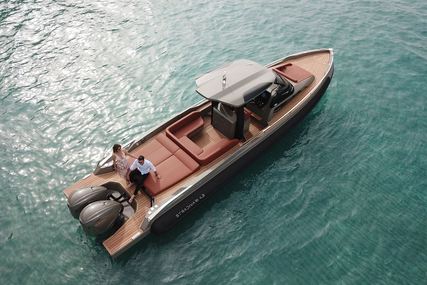 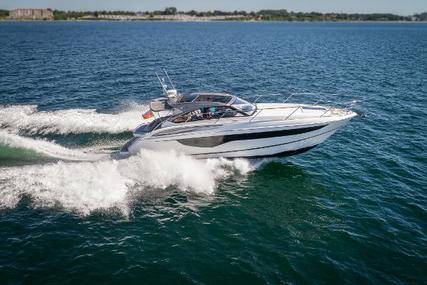 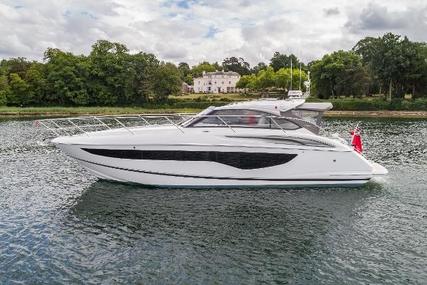 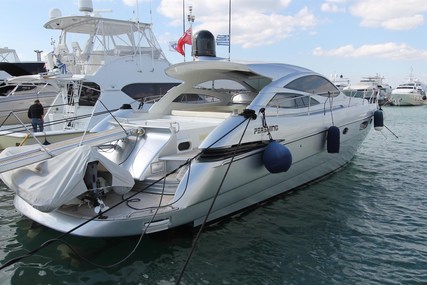 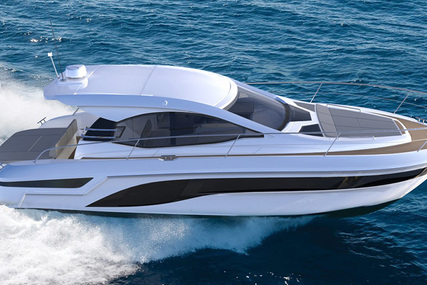 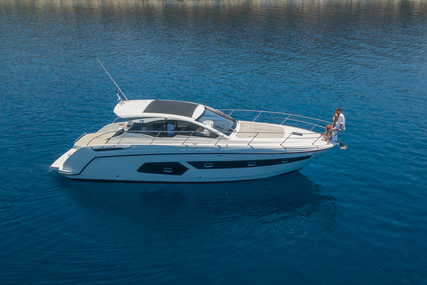 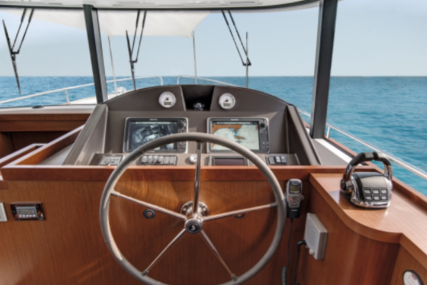