Oceanis 55.1 ×
France ×
Clear filters
Sign in for FREE to save your search
Filter 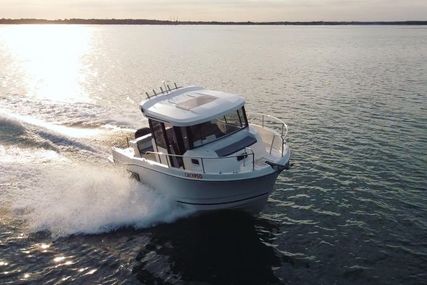 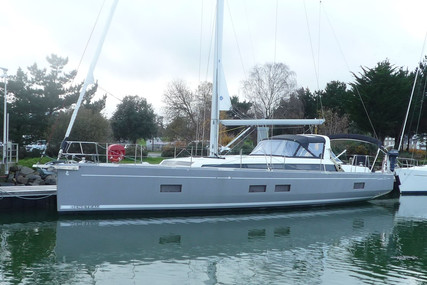 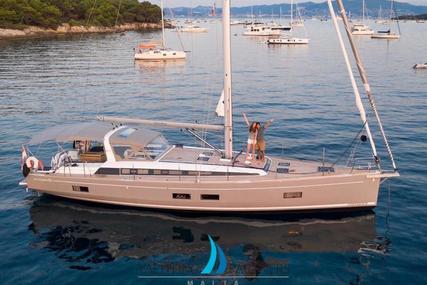