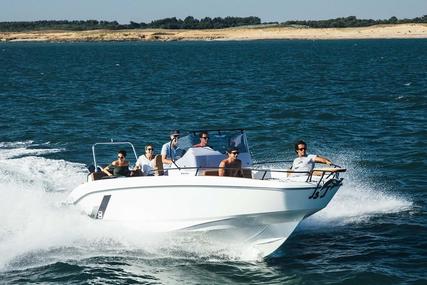 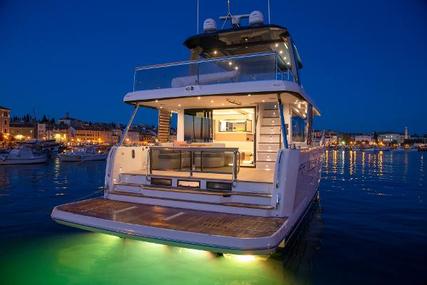 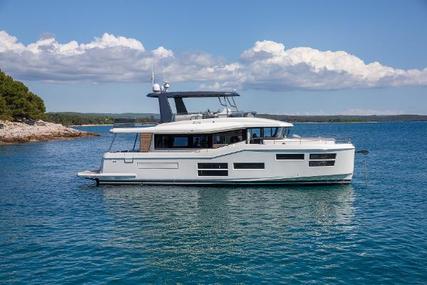 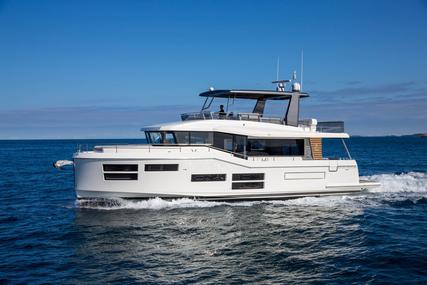 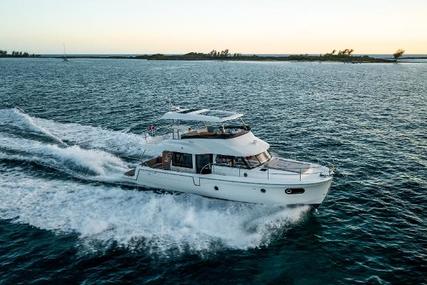 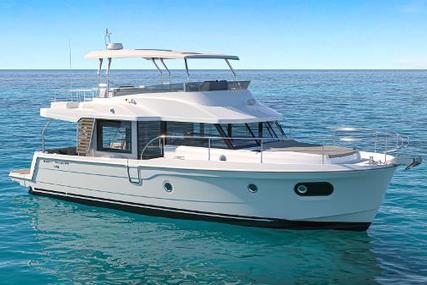 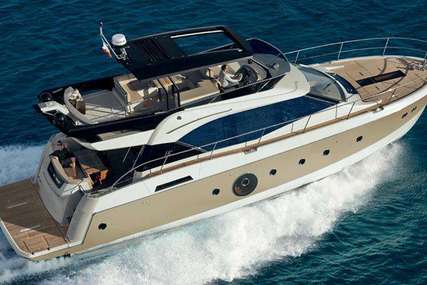 Length: 18 m
Year: 2017
£1,149,615Tax paid
SIGNIFICANT PRICE REDUCTION It is rare that a boat this new is available in the Philippines se...
View More Details 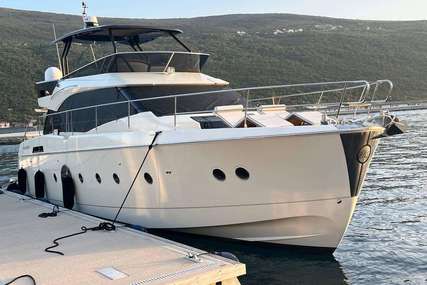 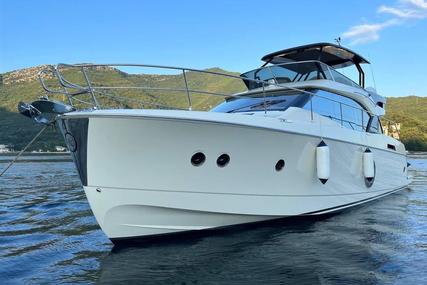 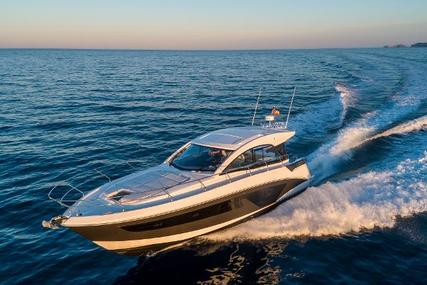 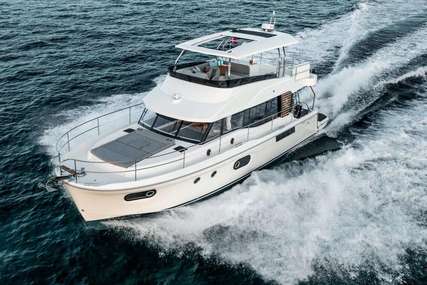 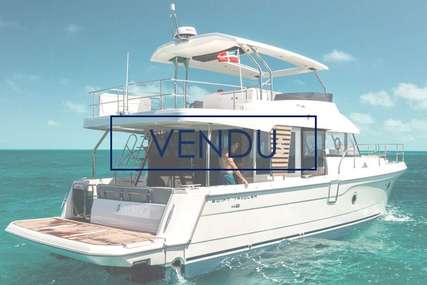 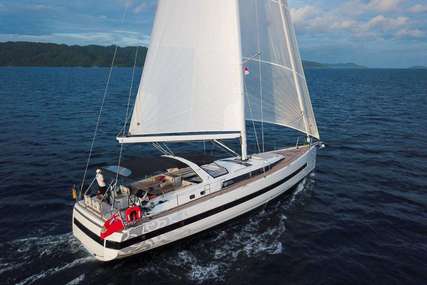 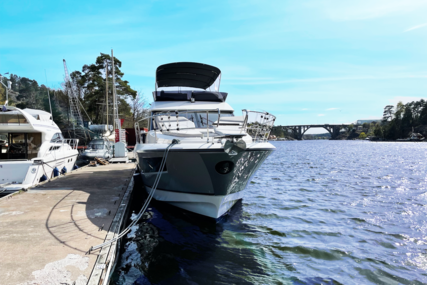 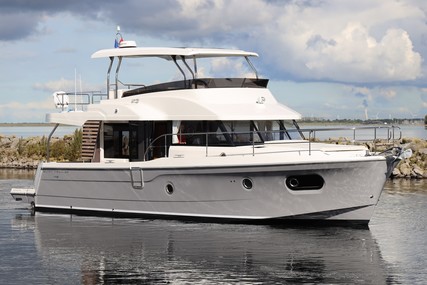 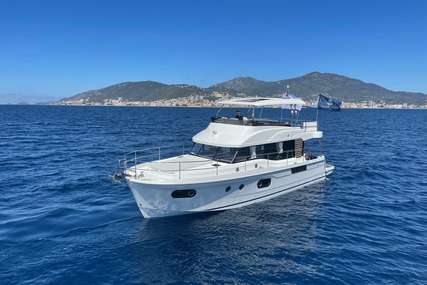 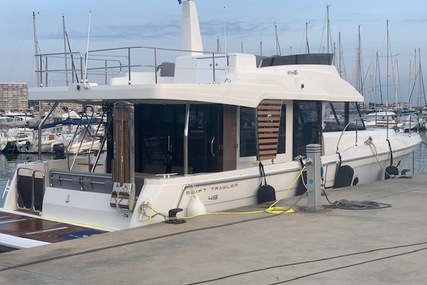 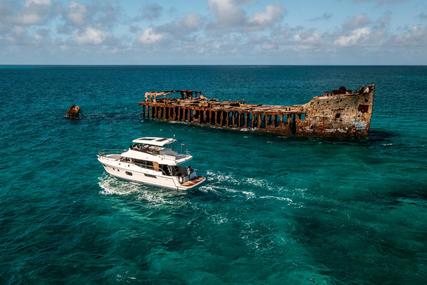 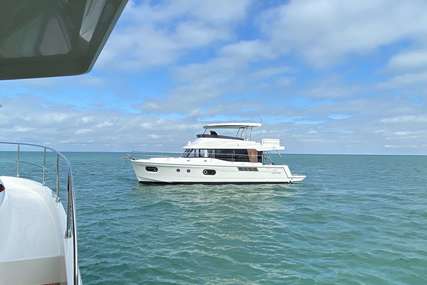 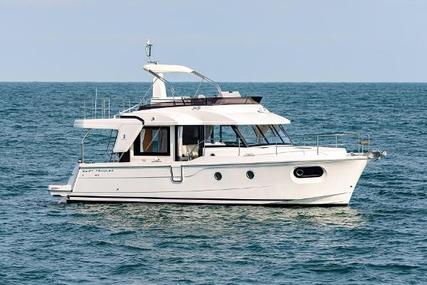 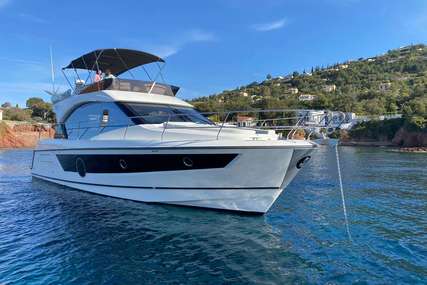 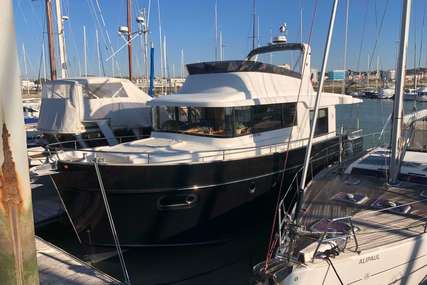 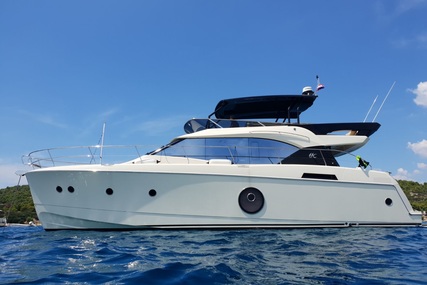 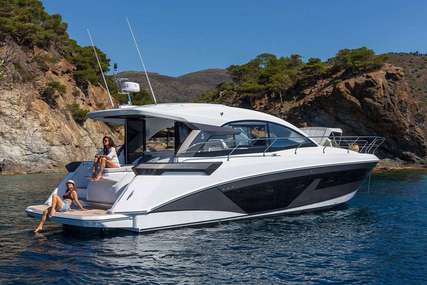