Bates Starcraft for sale in United Kingdom for £95,000

Bates Starcraft for sale in United Kingdom for £95,000

About this Bates Starcraft

The big sister of the Starcraft fleet, Thames based

Sunstar is a Bates Starcraft Motor Cruiser built in 1962/3 of double diagonal teak on oak frames and timbers, white painted hull and cabin top, red boot top, blue below the water, varnished cabin sides and toe rail. She was formerly named White Minx but her name was changed in 1998 by the previous owner who was in publishing. Since then her name has changed again and now reflects more closely her origins as the flagship of the Bates Starcraft fleet. These fantastic boats were built in the fifties and sixties and many families have enjoyed their hospitality, both as private and rental boats through the decades.

She has Twin Perkins HT 6354 diesel engines with fuel capacity in excess of 180 litres. These were originally under the floor of Carician, a 40 ft Bates Starcraft. Instrumentation includes oil pressure gauge, ammeter and temperature gauge and a single lever morse control per engine. All instrumentation and controls are duplicated on the large fly bridge where there is seating for six.

The aft cockpit which opens directly off the main sleeping quarters has stern and side seating. It provides a great place for a quiet breakfast or a nightcap away from the children !

Below deck there is a chain locker followed by 10ft 6in forward cabin with vee berths, wardrobe and dressing table. A 6ft 7in galley is complete with storage, four burner gas cooker, fridge and pressurised hot and cold water. There is a toilet compartment to starboard with wash hand basin and WC.

An 11ft 6in saloon has steering to port and all controls to hand. There is new dark blue leather upholstery on the helmsman’s seat and matching seat to starboard, settee to starboard. and engines below the saloon. Aft is the owner’s stateroom, ensuite heads, wash hand basin and WC. Double berth to starboard and single berth, dressing table and wardrobe to port. Double doors to aft cockpit.

Included in the inventory are a compass, depth sounder, speed log, radio, navigation lights, a 6in Radyot search light, a CQR plough anchor, warps, fenders and an ensign and staff.

During her major refit all the wiring and gas lines were renewed and a new wooden sole was fitted in the saloon. A new windscreen was fitted along with a new cover. Summer covers are supplied for the flybridge and stern cockpit. All the superstructure was taken back and revarnished, the topsides and hull painted. The fly deck has been extensively improved with a new windscreen, new side seats and side rails and replacement uppers on the starboard side. The side decking carlings were replaced and the deck sanded and recaulked. An electric WC was fitted. The engines have been regularly serviced by the owners.

This is a great opportunity to purchase one of the largest Starcraft and probably the only one with both flybridge and aft cockpit. Many of the original fifties style fittings were removed during a major refit some years ago and the boat now has a more contemporary feel.

A few comments below from a previous owner regarding their contribution to the boat’s long term survival !

A prime mid Thames mooring may be available by separate negotiation. 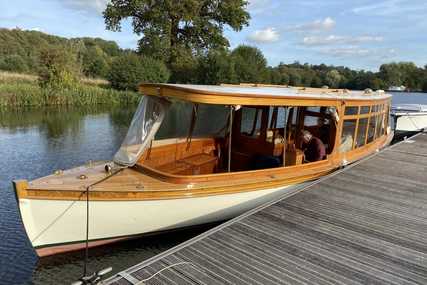 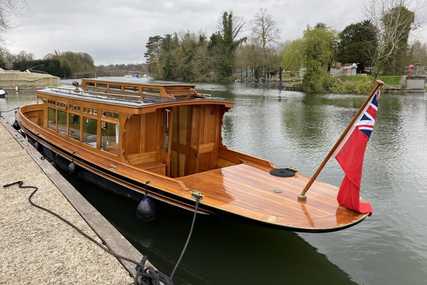 Length: 14 m
Year: 1991
£77,500Tax paid
Gatsby is, as you would expect from the name, an exceptional and unique replica gentleman's saloo...
View More 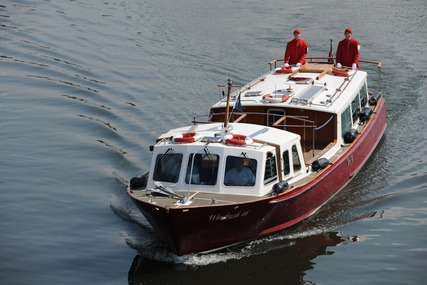 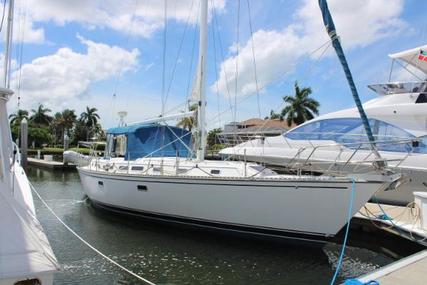 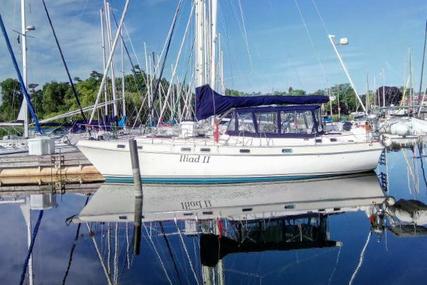 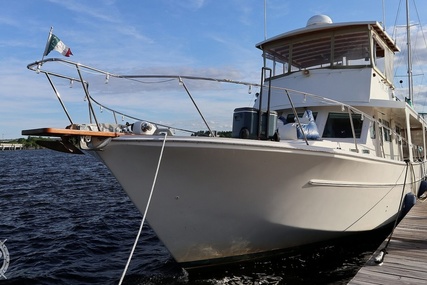 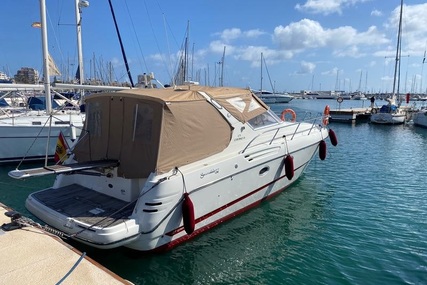 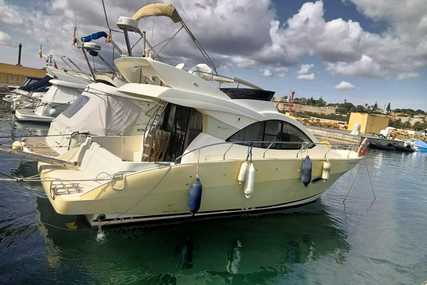 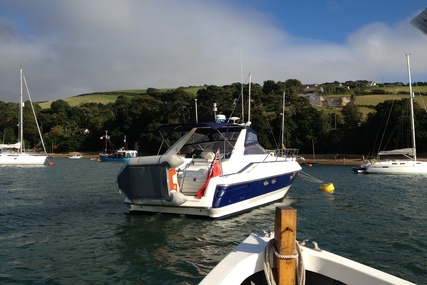 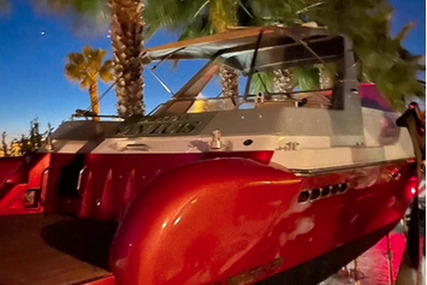 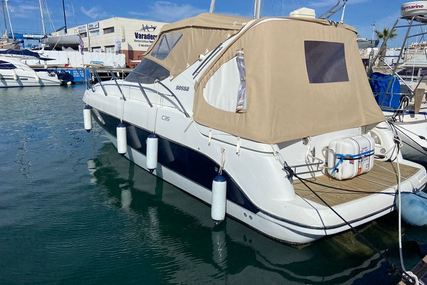 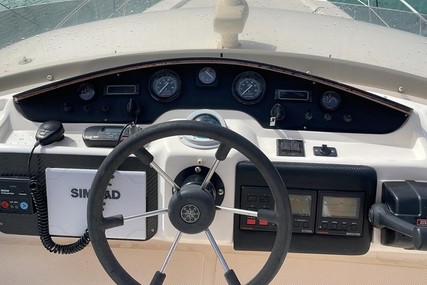 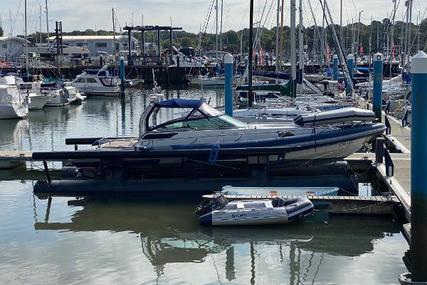 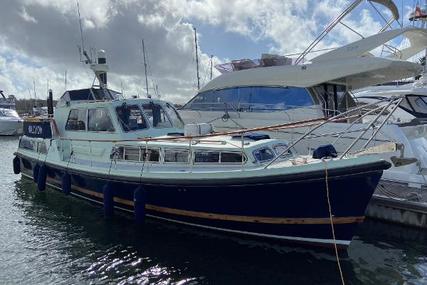 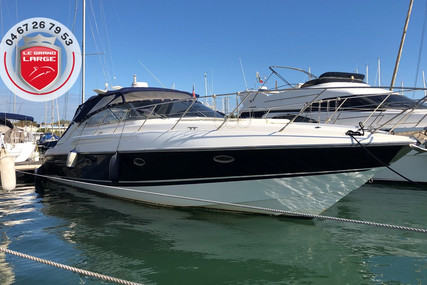 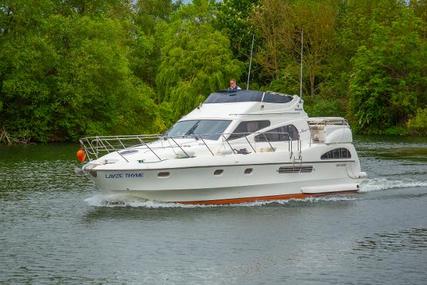 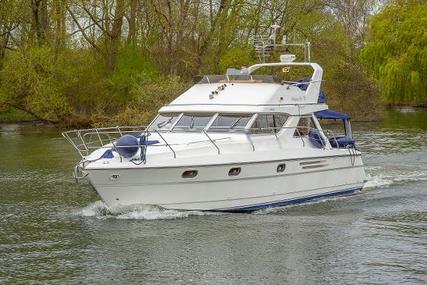