About this 40ft. CORNISH MOTOR SAILER

Built in 1922 in St Ives by P P Landers and launched in May of that year as a fishing vessel, BEN MY CHREE (Manx for Girl of My Heart) registered number SS139 for Richard Boase. Fished out of St Ives until the late 1930s then sold in to private ownership to Bernard Wilkinson of Keward House, Hampshire. Converted to a private, twin screw motor yacht and registered as SUNGEI. After Bernard’s death in 1955 the executors sold the vessel to Mr & Mrs Anthony Somers. At this time Parnhams Yacht Builders of Emsworth converted SUNGEI to a ketch motor sailer and fitted the present BMC diesel engine. SUNGEI was then moved up to London. In the early 1960s Mr & Mrs David Odell were living aboard at Richmond Bridge Moorings in Surrey. By 1966 Mr & Mrs John Edwards of Liverpool had bought SUNGEI keeping her for two decades in Worcester Yacht Basin. During one of their Summer cruises down channel in 1971 the boat was photographed for the front cover of Practical Boat Owner magazine. In new ownership SUNGEI was taken through the French Canals to the Cote de Azure and later down the coast to Imperia. The current owner bought the boat in 2014 and re-named her LITTLE BEN MY CHREE.

Electric Windlass with CQR anchor and 50 metres of chain.

A proper little ship, Cornish built and professionally converted in the 1940s/50s with traditional interior. Proven long distance cruising yacht with ample provision for living aboard as a floating ‘holiday villa’ in the Med or for coastal cruising adventures. An historic vessel and one of only a few former St Ives fishing vessels still remaining from close to a century ago. 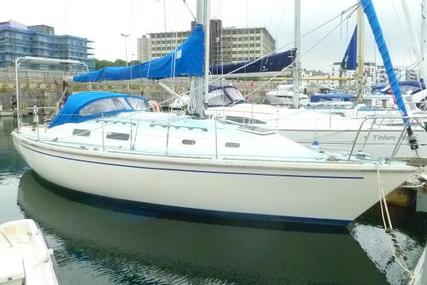 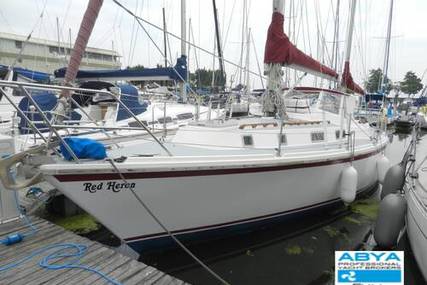 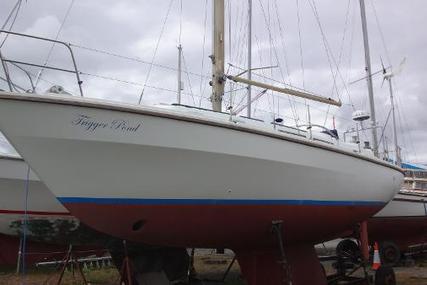 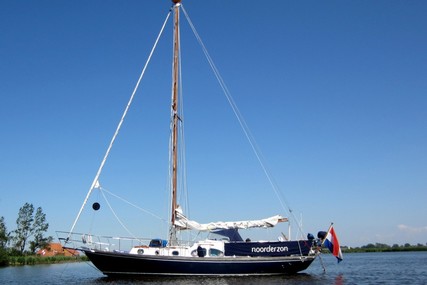 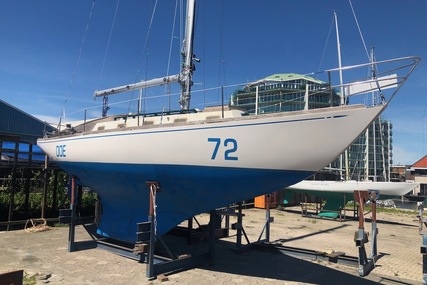 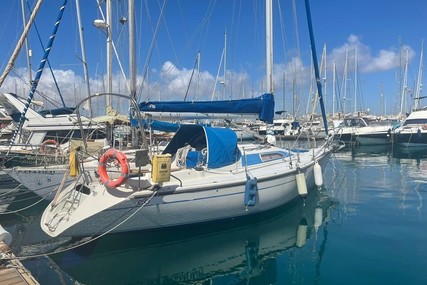 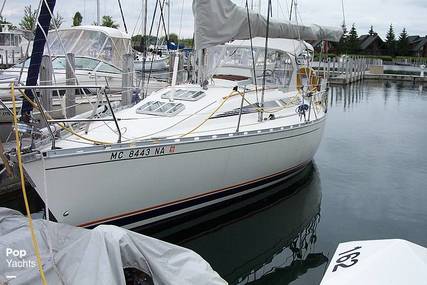 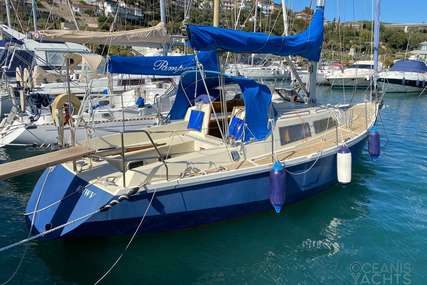 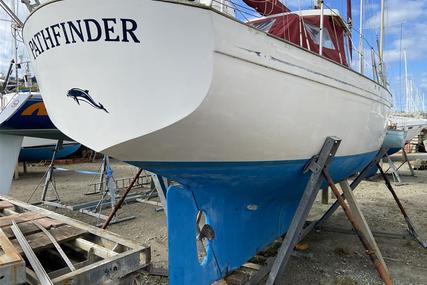 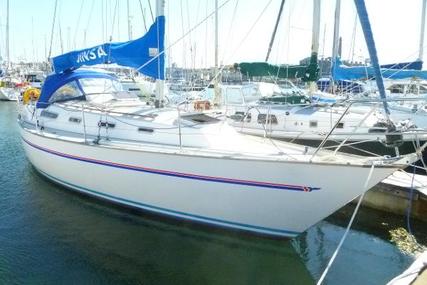 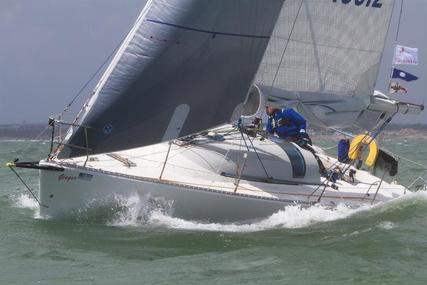 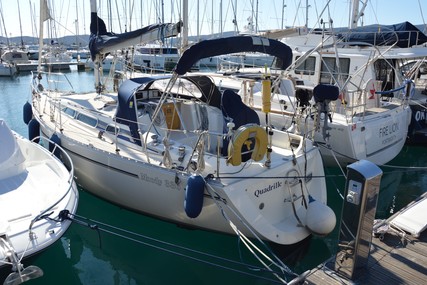 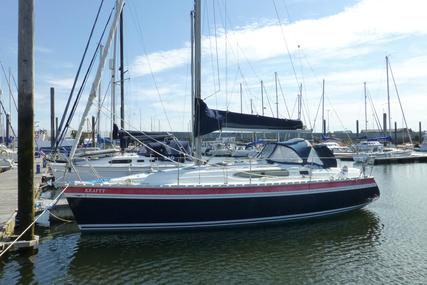 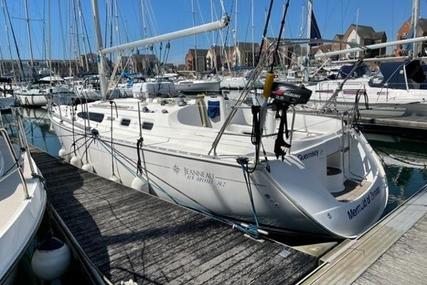 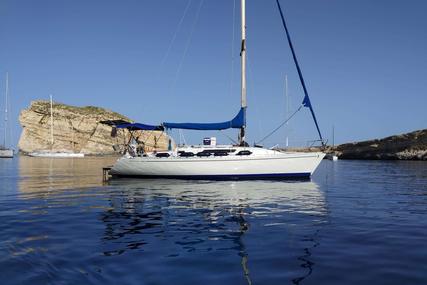 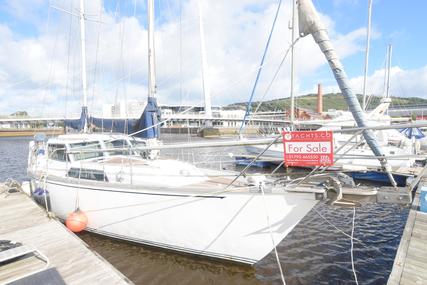 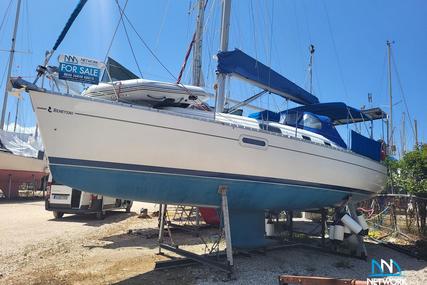 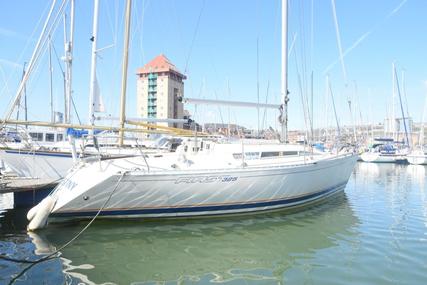 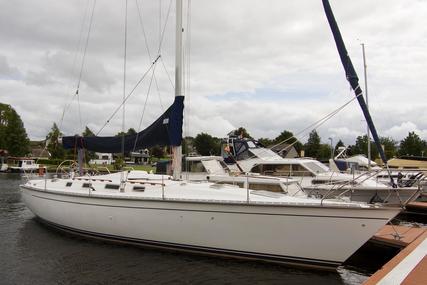