About this Westerly 33 Ketch

This Westerly 33 Ketch has been refitted over the past two seasons which has been very tastefully done, and shealso has all of the creature comforts of a modern yacht. She has had an engine rebuild in 2009 and her condition isexcellent for a yacht of this age! 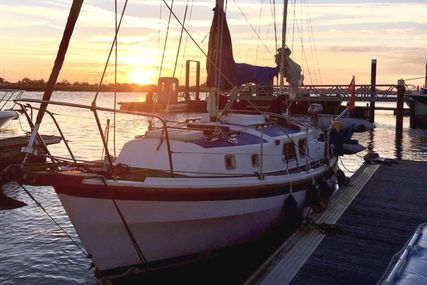 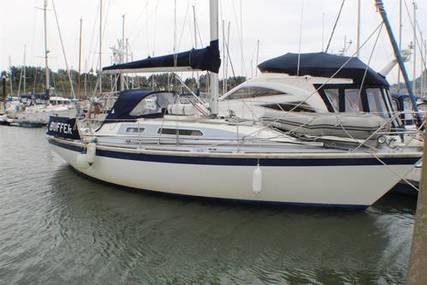 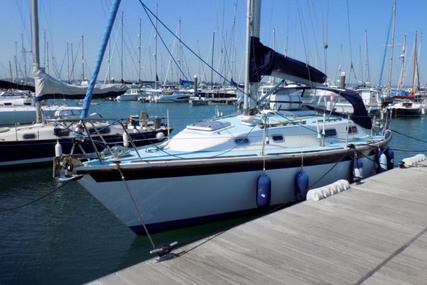 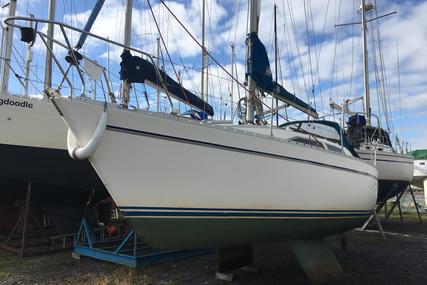 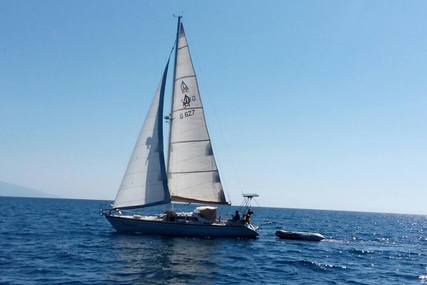 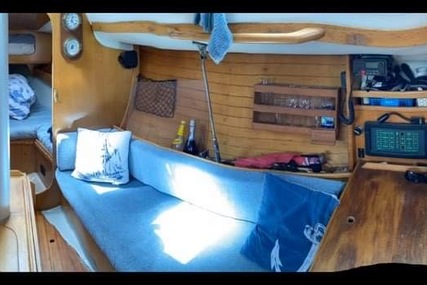 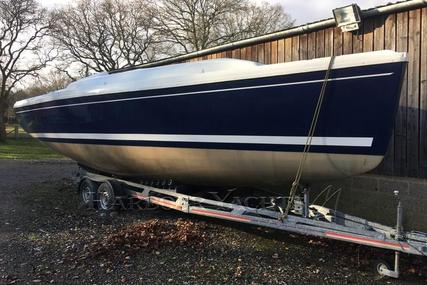 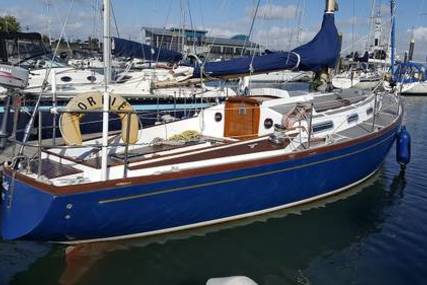 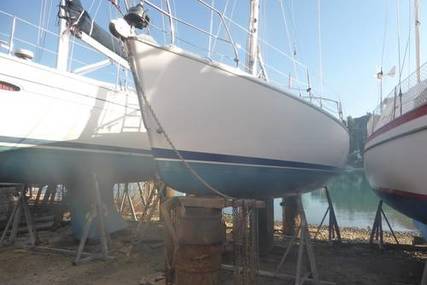 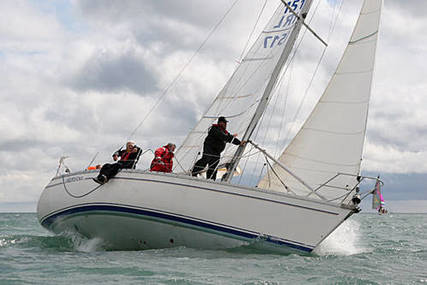 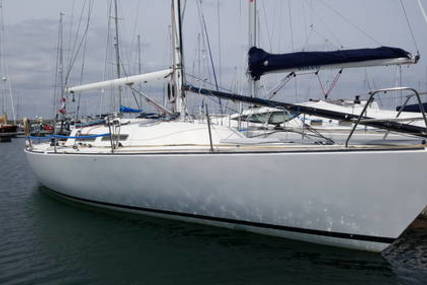 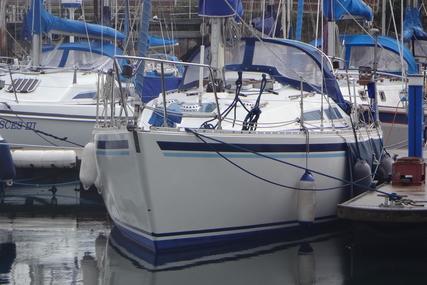 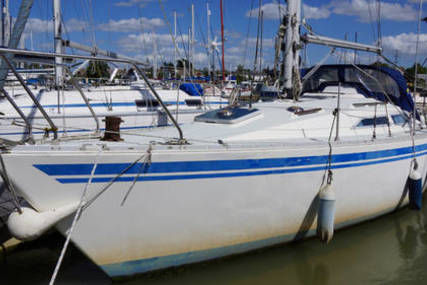 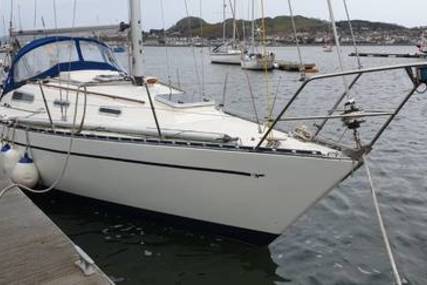 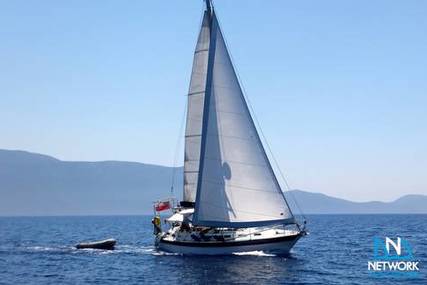 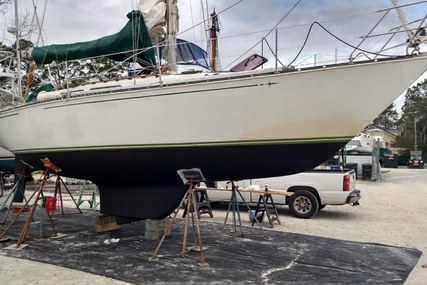 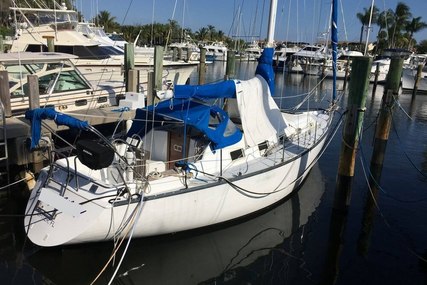 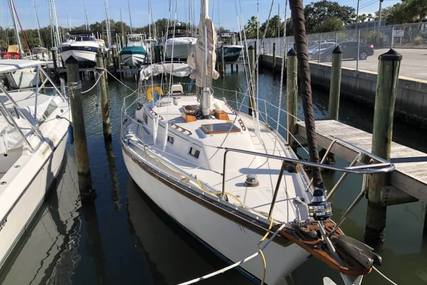 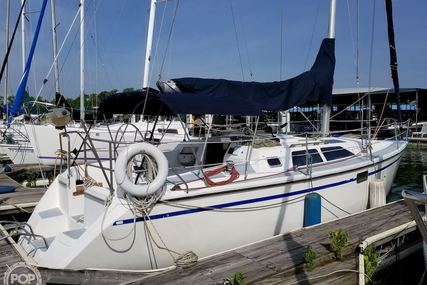 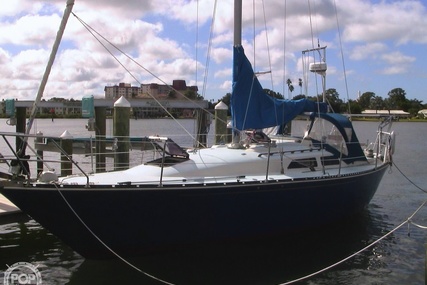 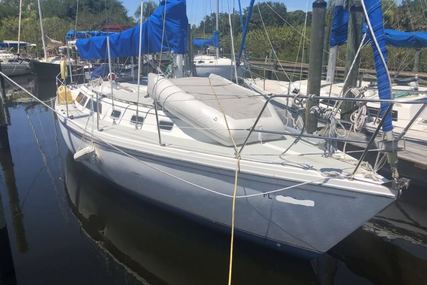 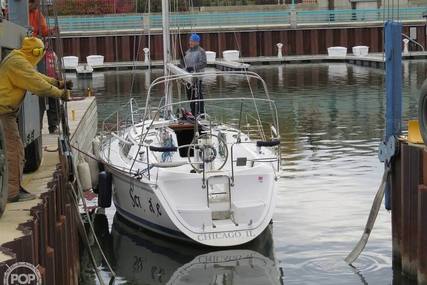 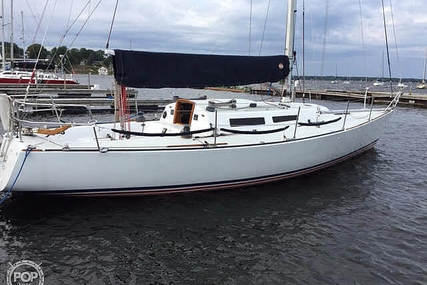 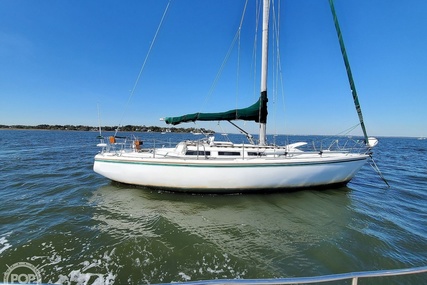 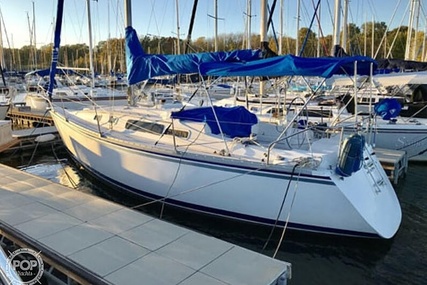 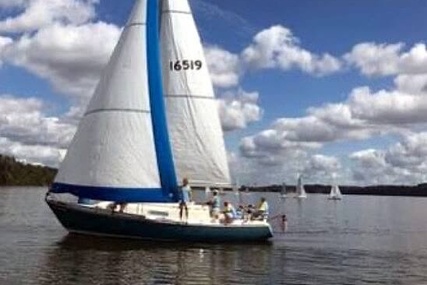