About this VINTAGE SUMMERS & PAYNE YAWL 45

Overall Length: 45ft on deck :: Waterline: 39ft :: Beam: 10ft 6ins :: Draught: 7ft 6ins :: Displacement: 21 Tons TM Engine: 60hp Yanmar Diesel :: Designer: Arthur Payne :: Builder: Summers & Payne, Southampton :: Location: Cornwall Sail: Original Gaff Yawl Rig :: Berths: 8 Guests + 2 Crew :: Year: 1898 :: Price: £395,000 Broker's Details: HISTORY & DESCRIPTION: In 1898 H T Shaw instructed Summers & Payne of Southampton to build a 21 Ton Thames Measurement yawl to a design by Arthur Payne. WAYWARD was launched in April 1898 and registered in Southampton. In 1902 she was altered to a cutter by the second registered owner, Averay N Jones who owned the vessel frommoored her in Bristol. BetweenHugh and Stuart Paul of Bristol briefly owned WAYWARD followed by G A & S A Whitechurch. Lord Petland registered as owner from. InF W Mason owned the vessel changing the rig back to the original yawl and re-naming her SAMPHIRE, she was still stationed in Bristol. During theGreat War Alfred Du Cross of Deal owned the vessel followed by O Rolfsen of Laurvik between. E W Spiers of London became the next registered owner from. Spiers was a member of the Royal Corinthian Yacht Club, Cruising Association and Royal Thames Yacht Club. He fitted the first engine. Between the yearsLord Lloyd of Dolbran, first Baron Lloyd, owned SAMPHIRE. F W Harris Oram was the next owner from 1947 & 1958 followed by Major D W Rayner. Captain T A Haycock R M bought SAMPHIRE in 1960 and fitted a 20hp Ailsa Craig engine. From 1967 to 1971 Gordon B Birch owned the vessel with J P Warner owner from 1971 to 1977. C Allen from 1977 to 1979 then Colonel J P Ballenden from 1980 to 1988. Keith Butti owner from 1989 to 1990 altered the rig to Bermudian. From 1991 to 2003 Dennis Cook and Matt Sowrbey owned SAMPHIRE keeping her in Bristol and returning her to a yawl. From 2004 to 2009 I Kirkwood became owner sailing to Nice and St Tropez and re-naming her WAYWARD. From 2010 to 2013 Mr Banks owned the vessel and had the underwater hull copper bottomed, keeping her in Southampton. In 2013 the current owner bought WAYWARD and set about a restoration in her old home port of Bristol. The heads compartment is completely new, master cabin taken back to a feature piece as was initially done in 1991 by M Rolt, the saloon and galley area is new, the original counter-balanced saloon table was moved slightly to allow greater space. The saloon settes and pullman berths allow four sleeping points if required, the access ladder rises out of the way to provide a large communal space. The drinks cabinet, depiting a lead light glazed panels of wild Samphire has been kept, but the galley area is a nod to historic yachts of the period. All settees have storage space behind. All brightwork was removed and taken down, any errors corrected, mast and spars also stripped and reset.New SL windlass totally restored and manual with teak and stainless handles, a one off. On starting the restoration it was noticed that the Sampson post was rotten so investigation lead to the foc’sle and post being replaced, time spend correcting and scarfing the deck planks in. The restoration was internal and she has been stripped bare, only the master cabin wood panels are left, all sole and fittings are new 2017. Yanmar 4JH2-TE, full service and all new piping, new alternator total 880 hours since 2007. New fuel filter and fuel pipes.New immersion heater running from both engine water and 240v element. New 125 litre fridge. Compressor and chilling plate new. 1880 Victorian bowl mated to Jabsco macerator pump for the heads, bit direct and black tank. In the master suite the sink is an 1860 Victorian original. 300-litre water tanks, two on starboard side in the salon, black tank 120-litre port side. Fuel tanks are new, 60 litres, three tanks providing baffling. Complete electronic refit, i70 instrument, P70 auto helm, C125 plotter, 130 GPS, Icom AIS and VHF radio, Raymarine digital Radar. The restoration in Bristol was a complete internal and full hull check, two keel bolts removed and found to be in excellent condition, full oakum re-caulk and red lead. BROKERS NOTE: An outstanding example of a classic yacht of the period, a rare survivor from the late Victorian days of Gentlemans yacht racing. Thoughtfully restored to retain the original style whilst being a practical and usable vessel with a convenient rig for short-handed sailing. Successfully raced through the early 20th Century as documented, particularly by Uffa Fox. Now available, following a professional restoration, in commission and ready to sail for the rest of the season. Inspection recommended to appreciate the build quality and finish of WAYWARD. More information and photographs available on request. GUIDE: £395,000 LYING: WEST COUNTRY VIEWING: Through the sole brokers - CLASSIC YACHT BROKERAGE - Tel:info@classicyachtbrokerage.co.uk 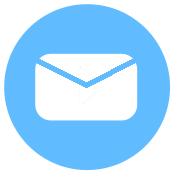 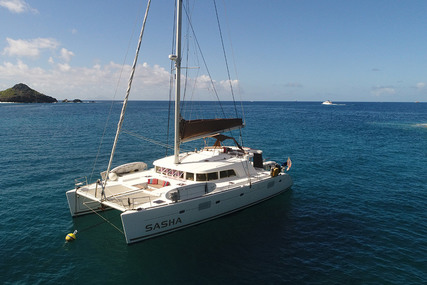 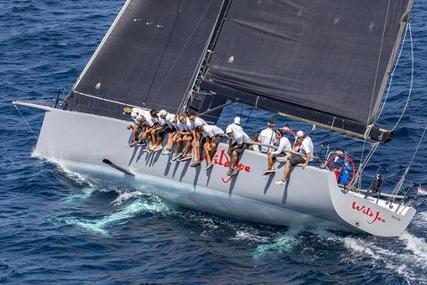 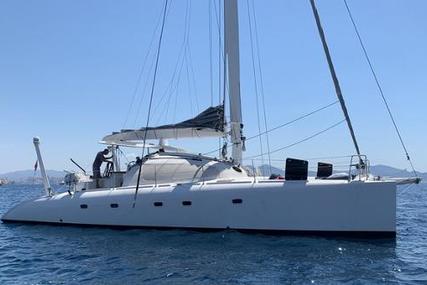 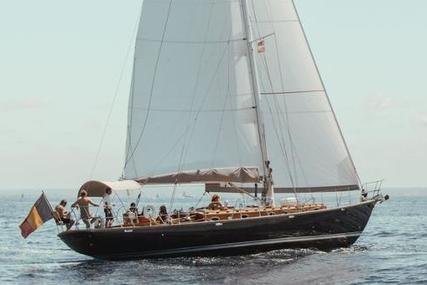 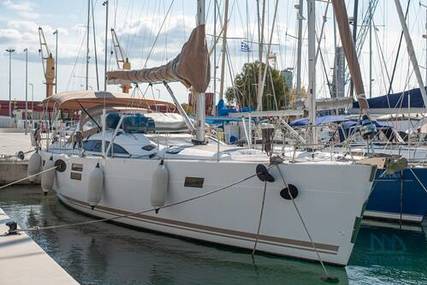 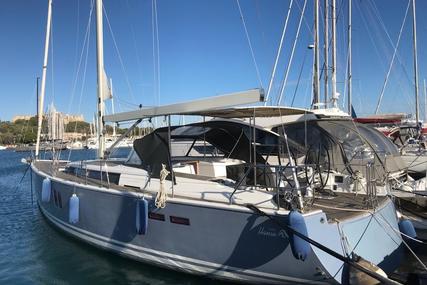 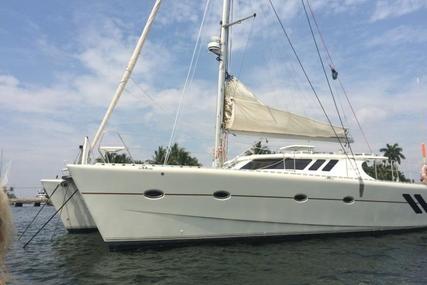 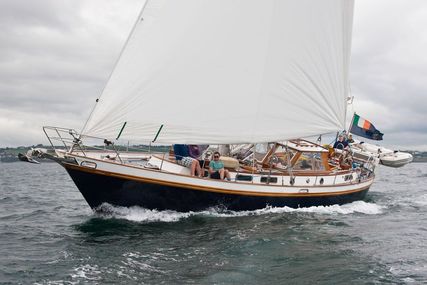 ONE OFF 58 for sale, Ireland 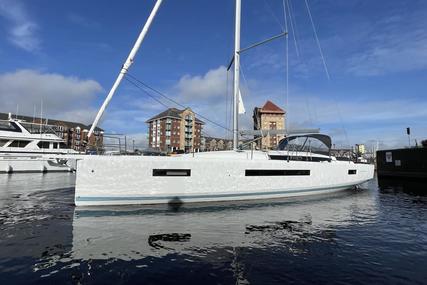 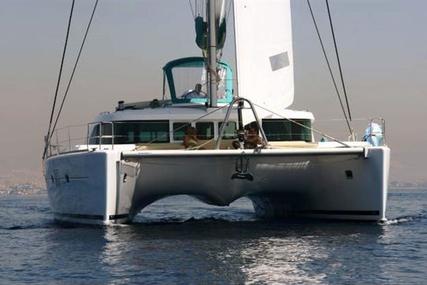 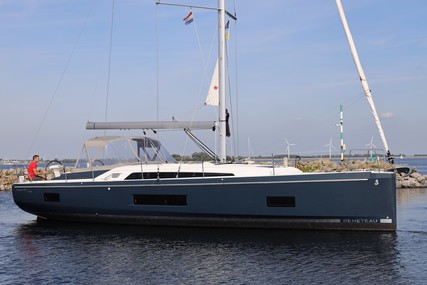 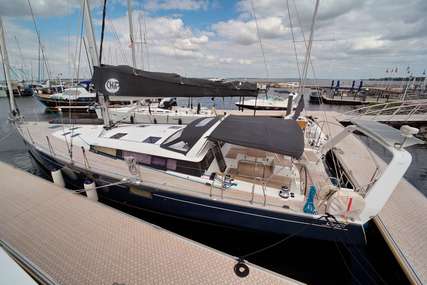 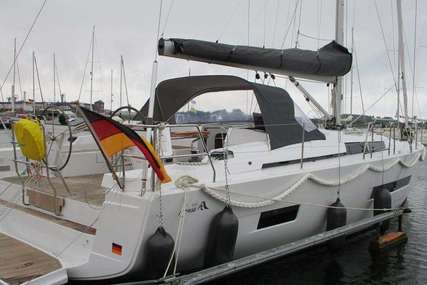 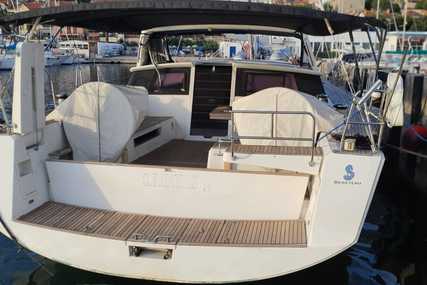 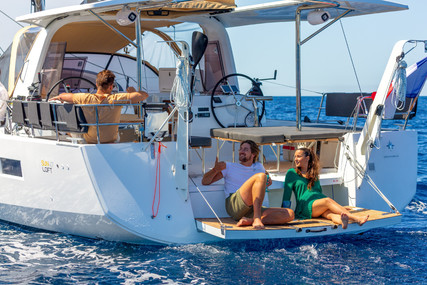 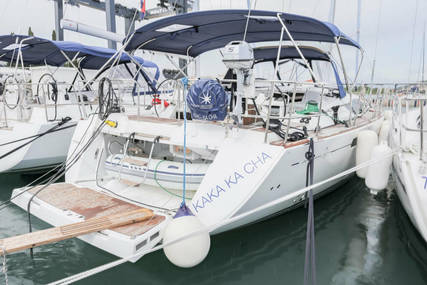 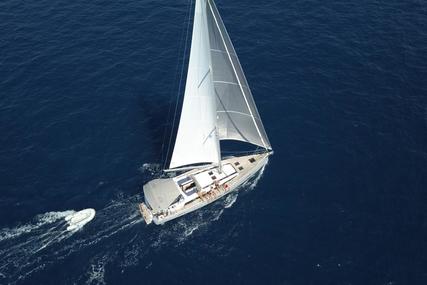 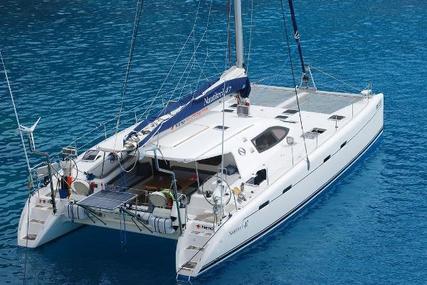 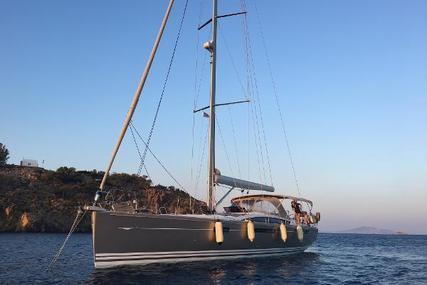 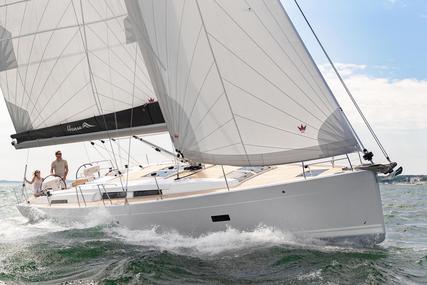 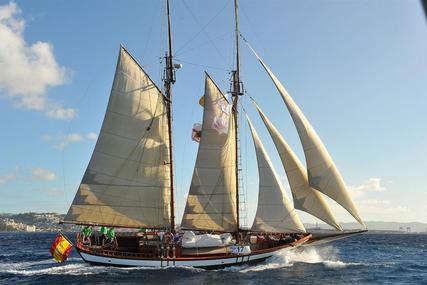 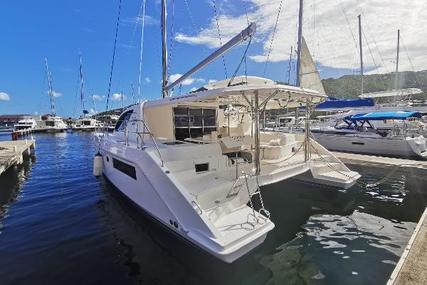 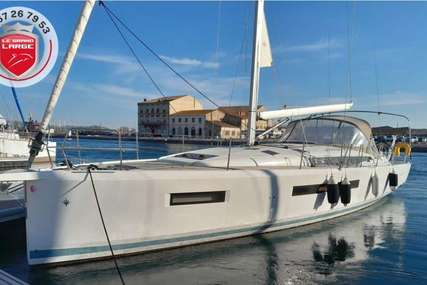 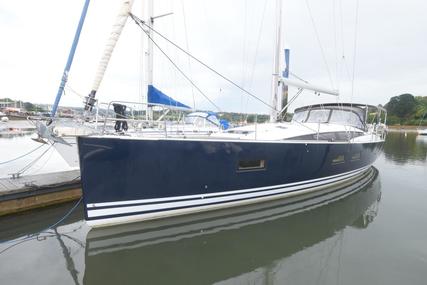 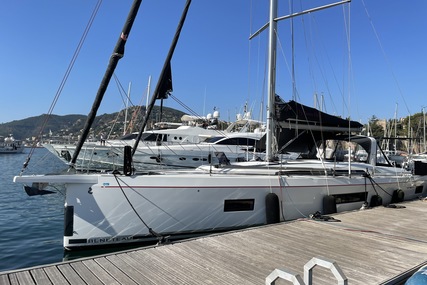 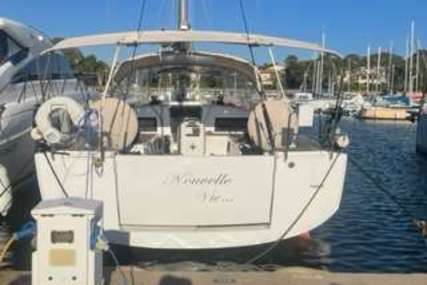 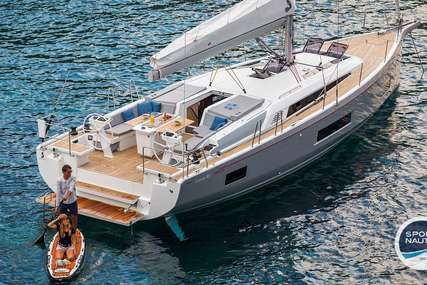 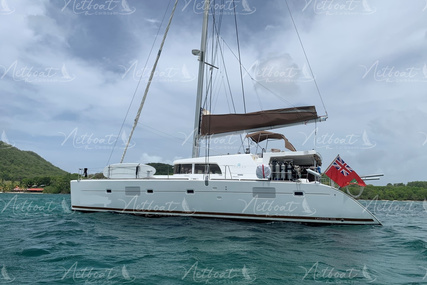