About this Soverel Mark III

The mast was stripped, prepped, and painted at Island Nautical / JSI in St

The boom was stripped, prepped, refitted, and painted

New rod rigging was made up and installed

Chainplates were removed and reset 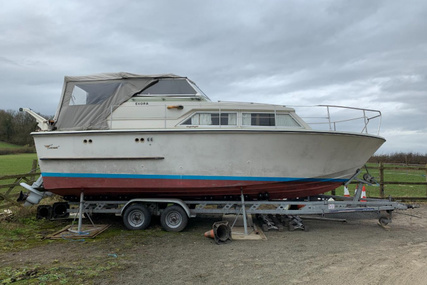 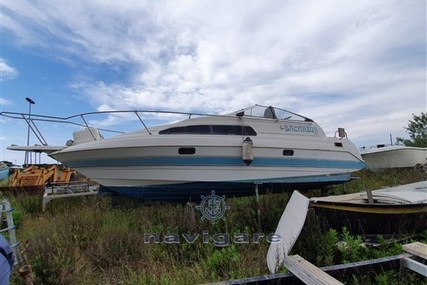 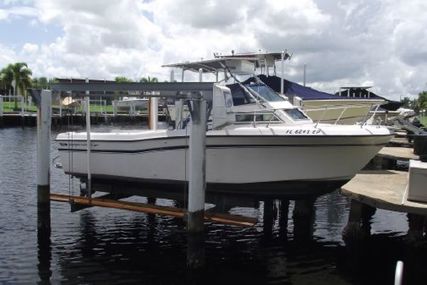 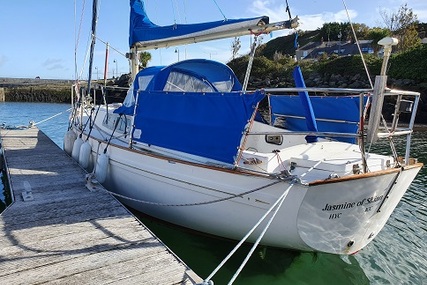 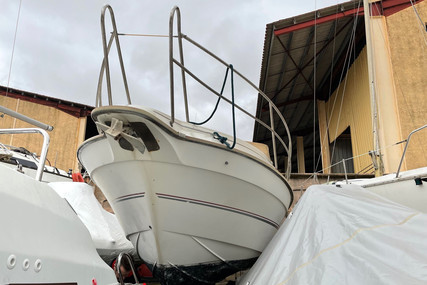 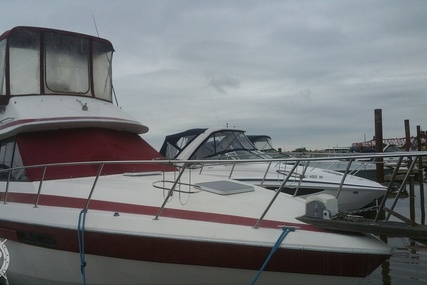 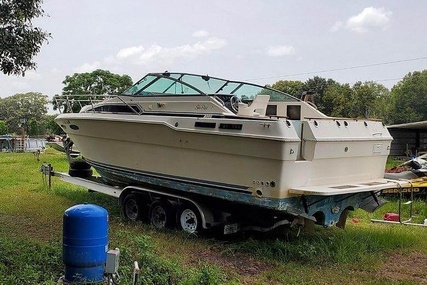 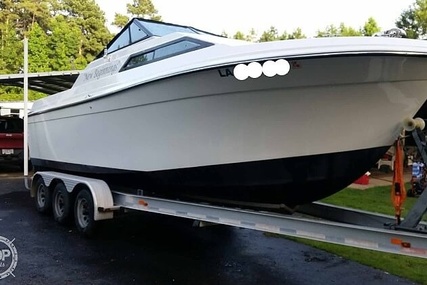 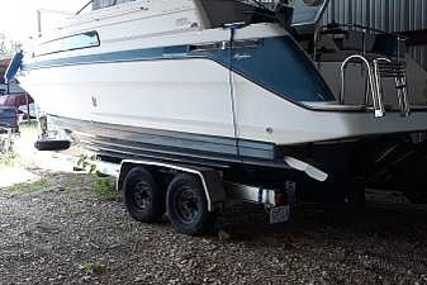 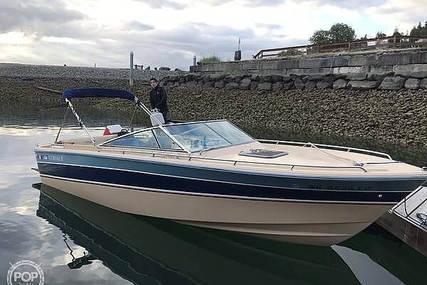 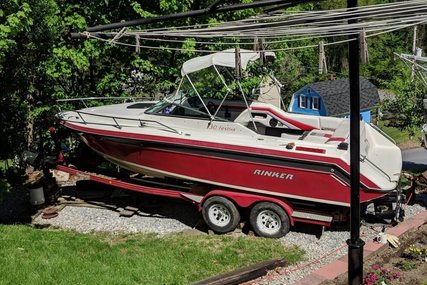 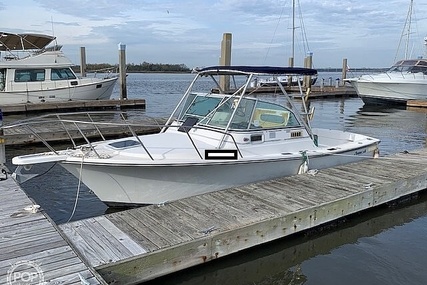 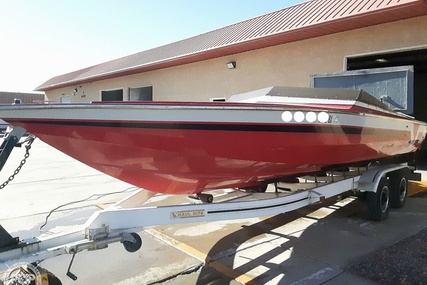 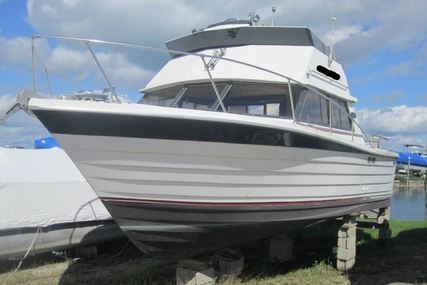 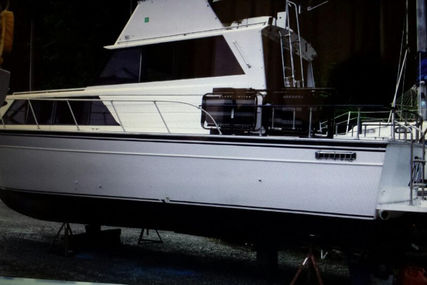 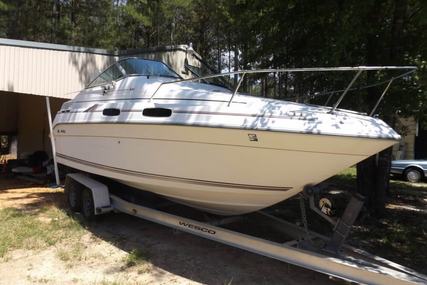 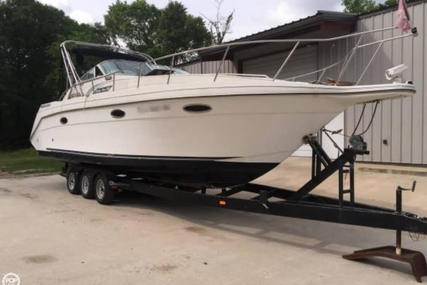 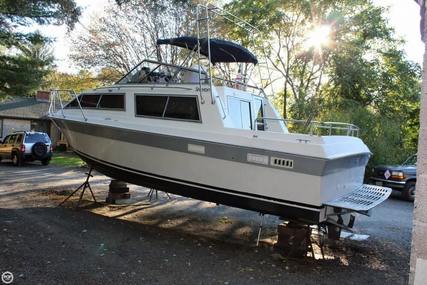 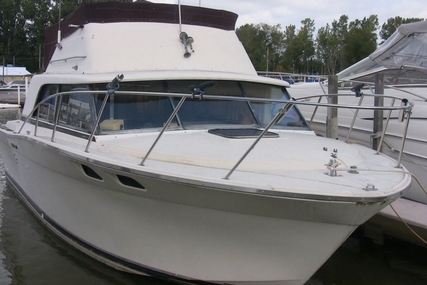 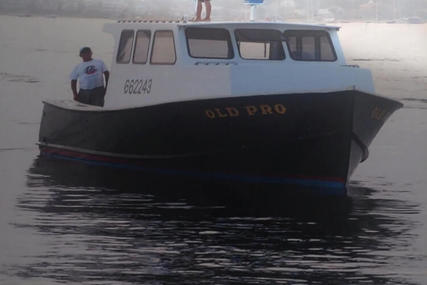 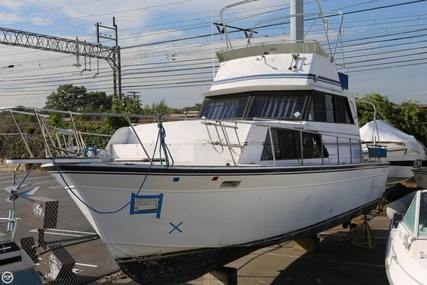 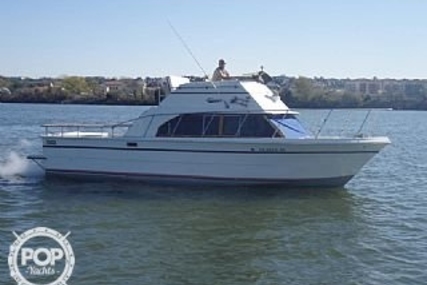