About this Jeanneau Jod 35

Fin keel, Yanmar 2GM 20hp inboard. A race winner with a track record, if you have an interest in the ISAF Offshore Regs, this is the boat for you!

If you do not have an interest in the ISAF Offshore Regs, this is not the boat for you!

When I bought the boat, I had spent some time looking for a boat specifically to compete in the RORC Fastnet Race in the two-handed class, my eighth Fastnet. Since then I have competed in solo racing, a solo Fastnet and the Wolf Rock and a further RORC 2H series, including the Fastnet. Last year with a crew of just four, we cleaned up the IRC Class at the Services Offshore Regatta with four firsts and a second, gaining particular note for completing the final Offshore race two-handed.

She has been prepared with the ISAF special Reg Class 2 in mind and to optimize the IRC handicap ; a carbon bowsprit, changing to asymmetric spinnakers, makes for easy short-handed racing. Raymarine i-series instruments, two chart plotters and both the auto-pilot and back-up tiller-pilot are over rated for the size of boat. The battery system has been split to conform with the requirements for main and auxiliary power and the Sea-Gen charges both batteries independently with power to spare, at the cost of point one of a knot but benefits from not having to carry additional fuel. The accommodation is spartan but not uncomfortable and has been well looked after.

The offshore mainsail, jibs and asymmetrics have been specially cut and laminated to account for not having half a ton of rail-meat but the inshore wardrobe is full size.

Effectively with very little effort you could easily compete in another Fastnet, there should be little more to do than do some servicing, grab some food and go qualify!

For a full, detailed specification with additional photographs and direct contact details for the listing office visit our website at

The Company offers the details of this vessel in good faith but cannot guarantee or warrant the accuracy of this information nor warrant the condition of the vessel. A buyer should instruct his agents, or his surveyors, to investigate such details as the buyer desires validated. This vessel is offered subject to prior sale, price change, or withdrawal without notice.

NOTE - Please ring our offices prior to visiting, as the boat may be unavailable for viewing or located at a different marina. 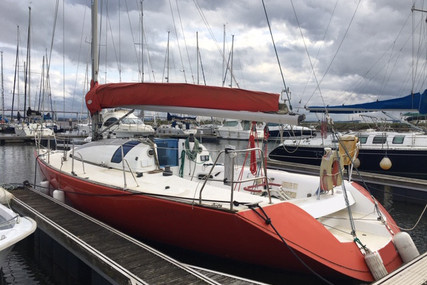 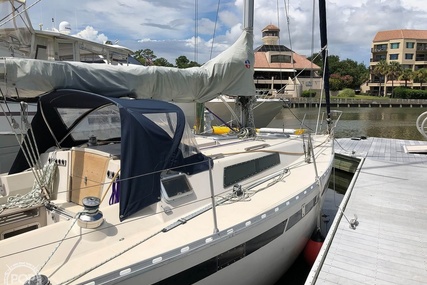 BAVARIA YACHTS 30 Plus for sale, Spain 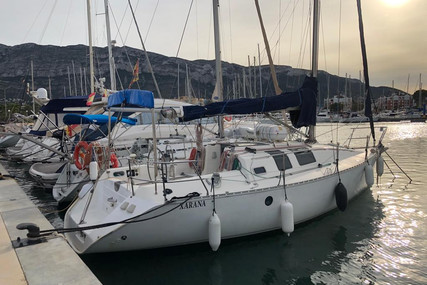 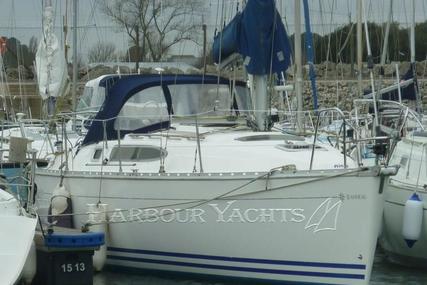 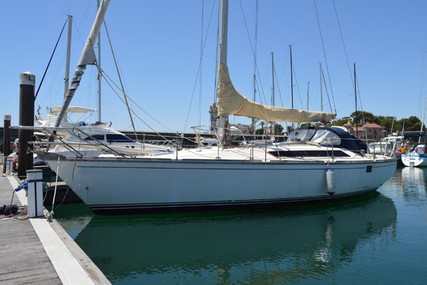 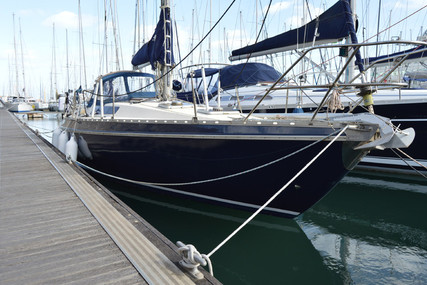 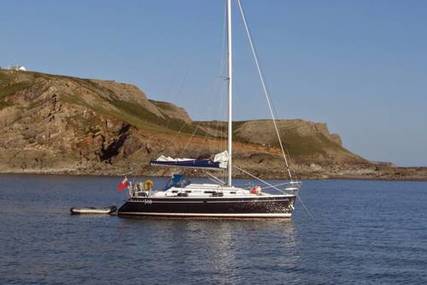 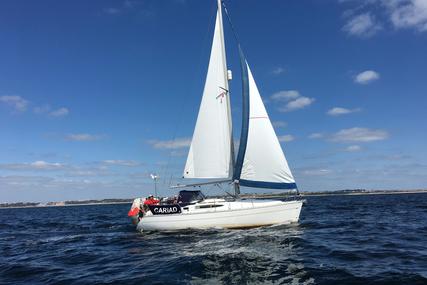 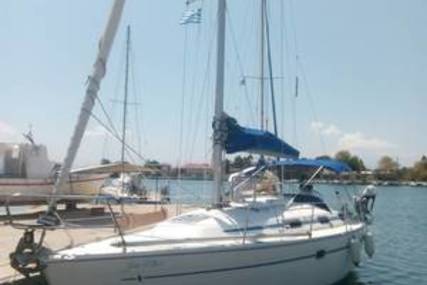 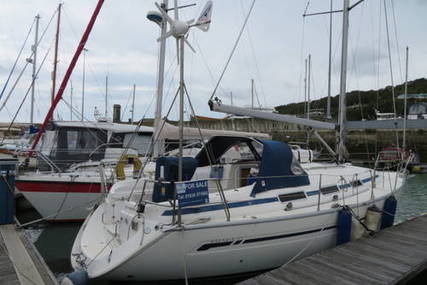 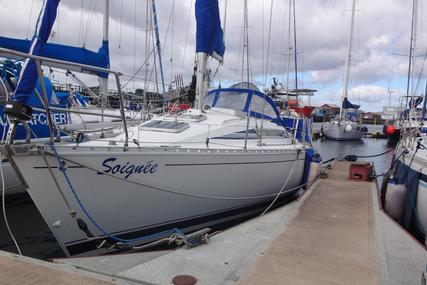 Length: 10 m
Year: 1987
£24,995Tax paid
Remarks :If your after a well maintained, comfortable family cruiser that has a good turn of spee...
View More 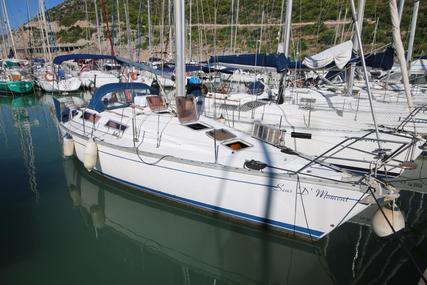 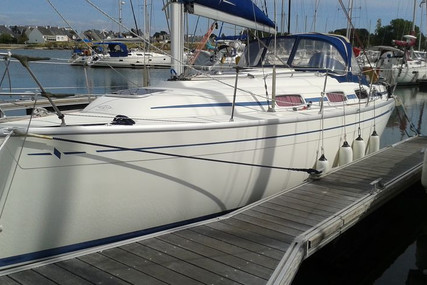 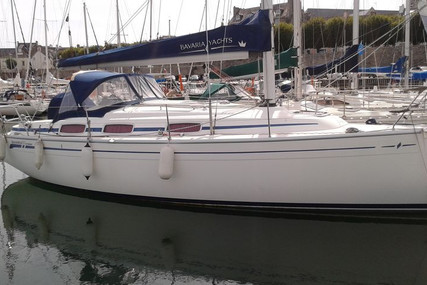 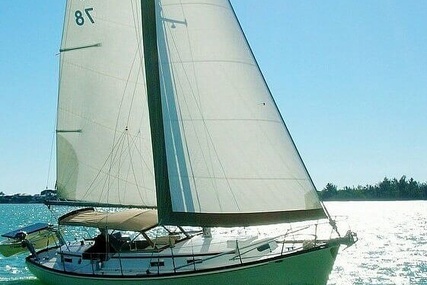 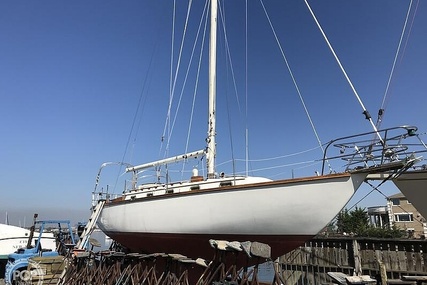 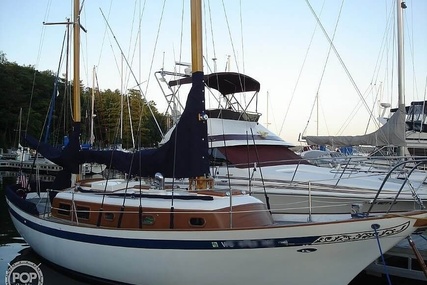 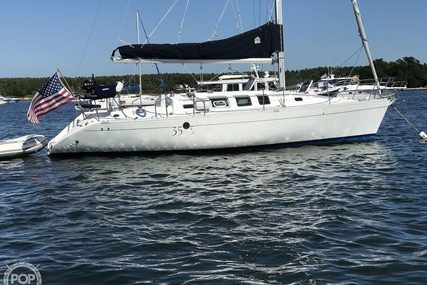 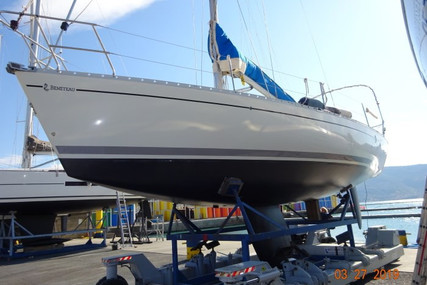 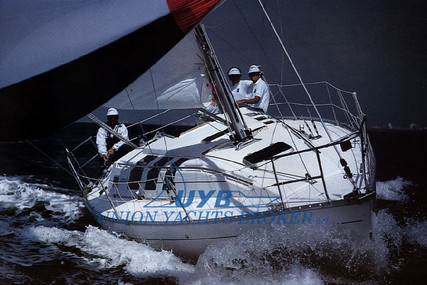