About this DUDLEY DIX CLASSIC SCHOONER 60'

60’ GAFF RIGGED SCHOONER completely restored The vessel was designed by Dudley Dix for offshore cruising. The design is that of a gaff rigged, double ended schooner, with a curved stem, a canoe stern, rolled chines, a long fin keel, a skeg-hung rudder, a trunk cabin forward, a pilothouse saloon just aft of amidships, and a small trunk cabin aft. 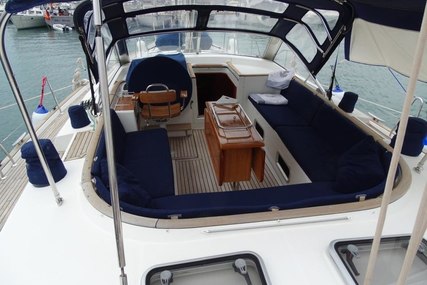 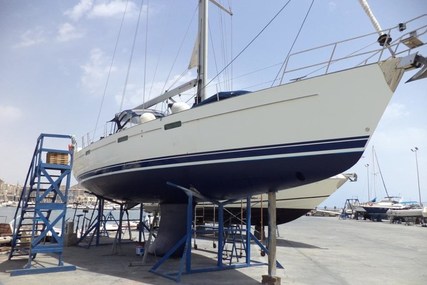 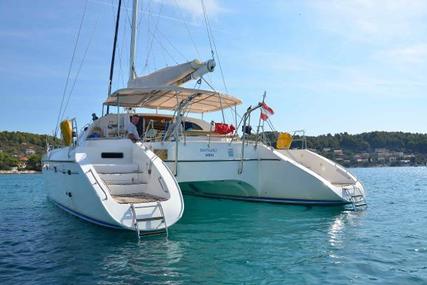 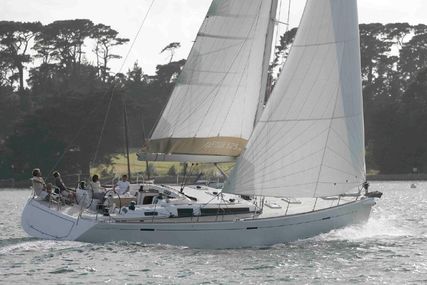 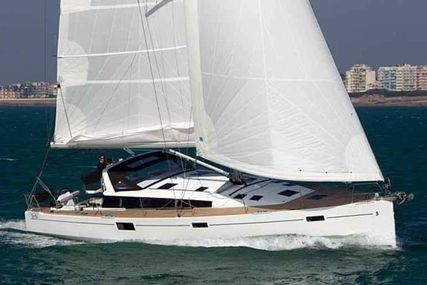 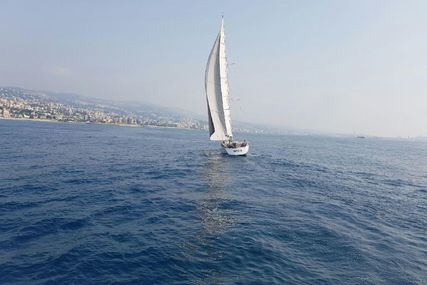 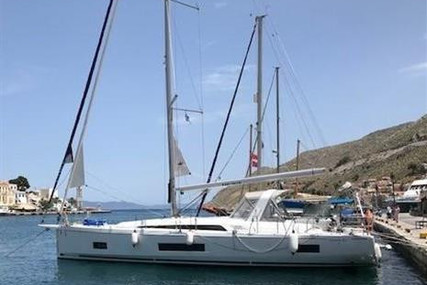 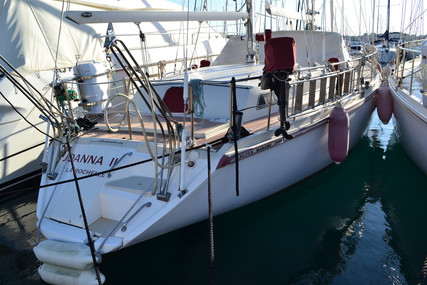 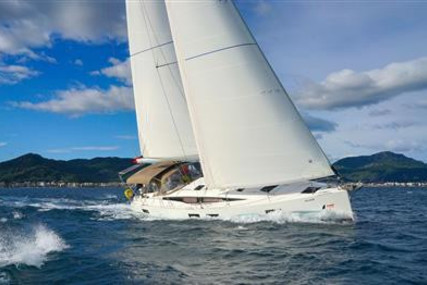 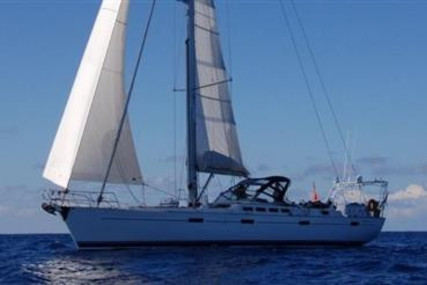 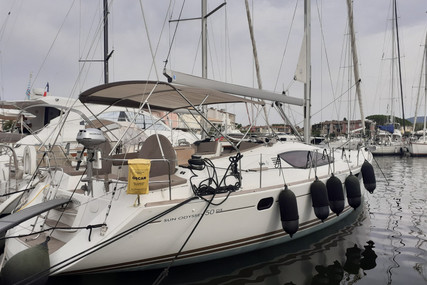 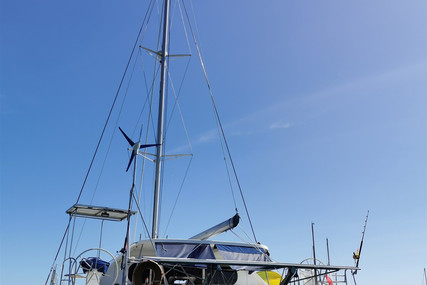 Length: 16 m
Year: 2008
£211,254Tax paid
A beautiful performance yacht that has been well maintained and upgraded.The yacht had a complete...
View More 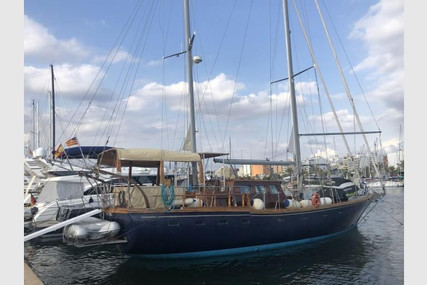 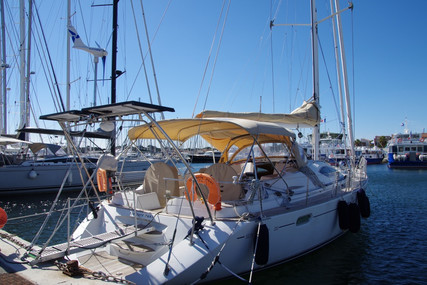 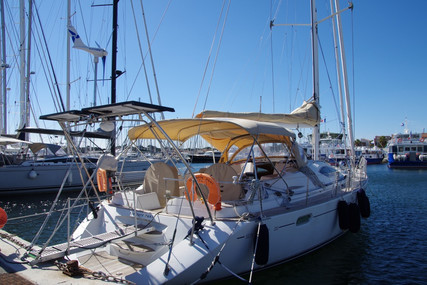 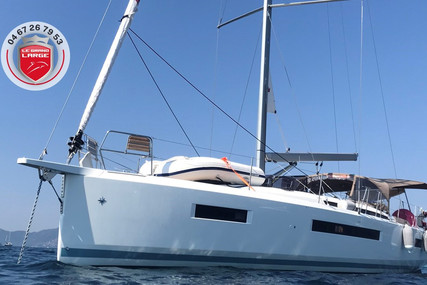 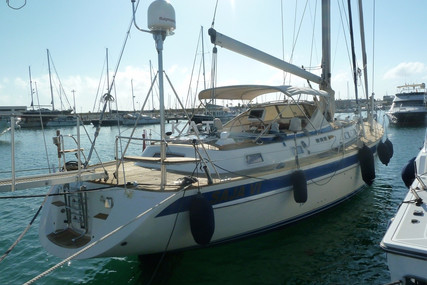 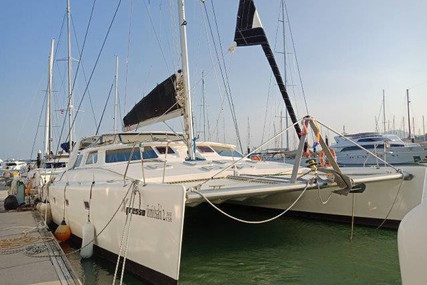