Albin Ballad for sale in United Kingdom for £9,850

Albin Ballad for sale in United Kingdom for £9,850

About this Albin Ballad

Well known and respected cruiser / racer which has excellent sea keeping qualities due to her high ballast ratio. 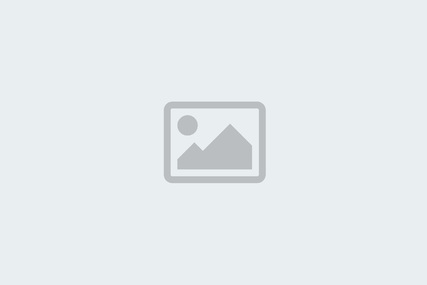 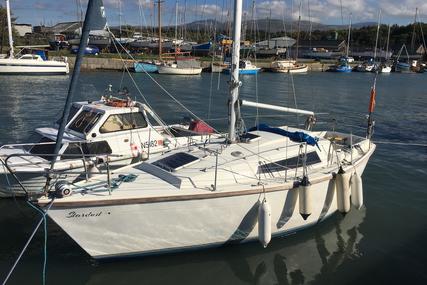 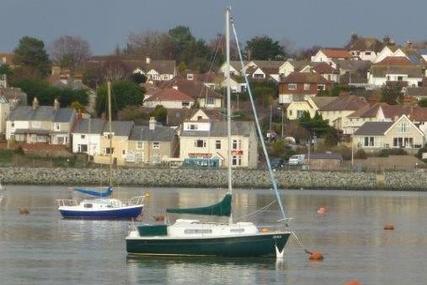 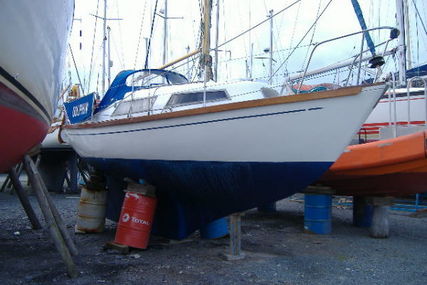 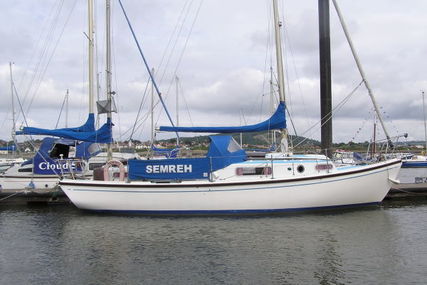 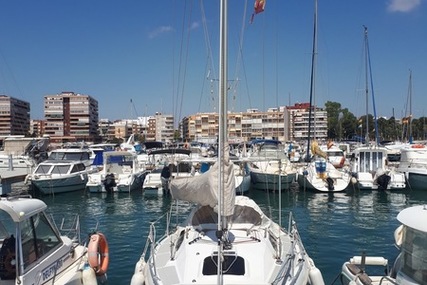 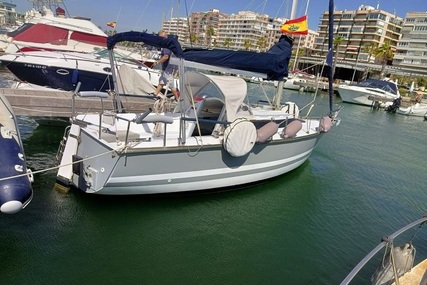 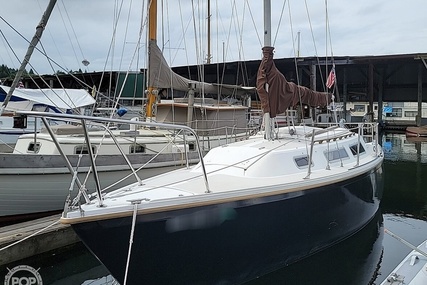 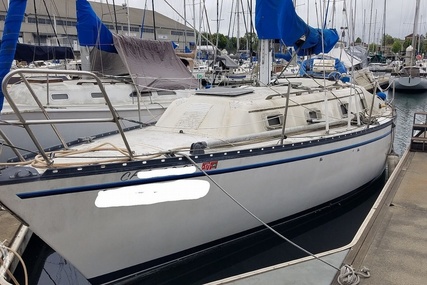 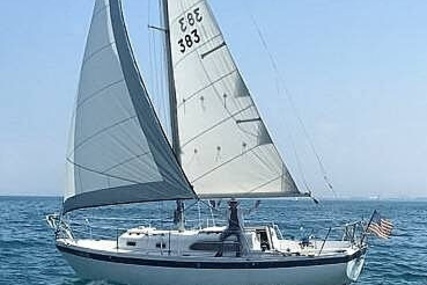 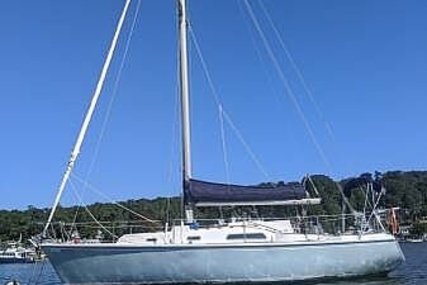 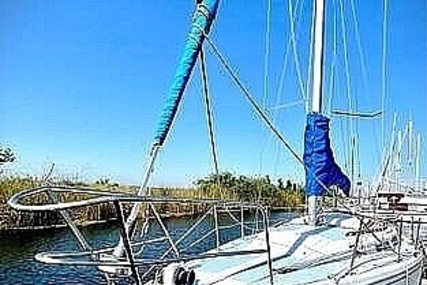 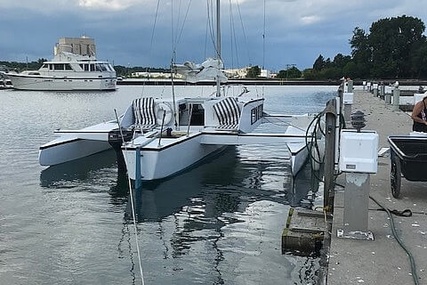 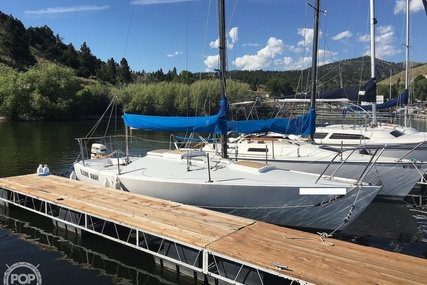 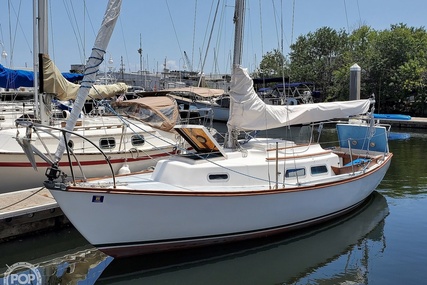 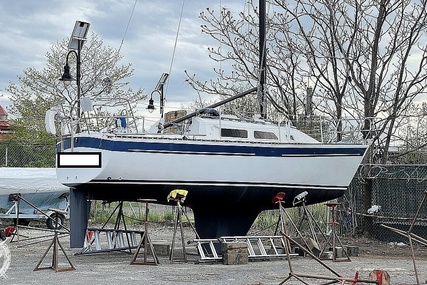 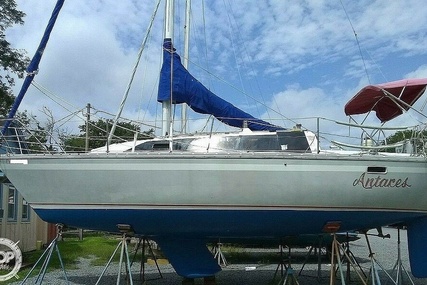 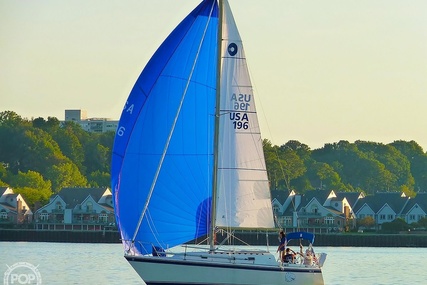 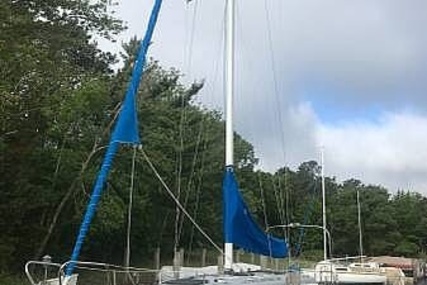 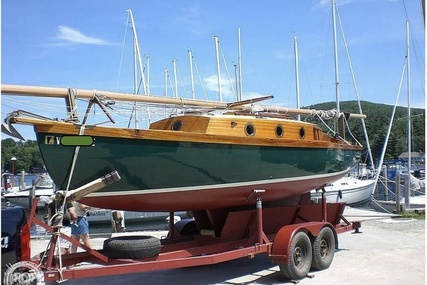 Length: 7.9 m
Year: 1939
£11,740
Beautiful classic wooden/glass sailboat that has been featured in magazines about her re-birth an...
View More 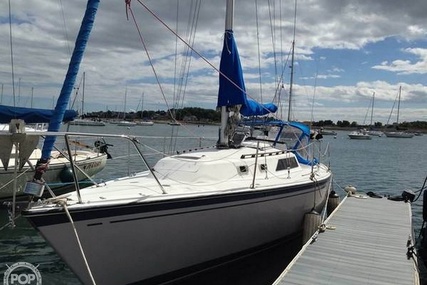 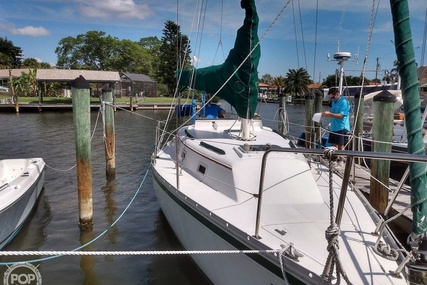 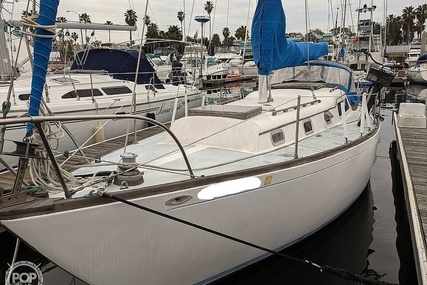