Whatever the pros and cons of the UK’s decision to leave the EU, London’s Boat Show organisers have been given cause for celebration. The resultant fall in the value of the pound has fuelled a boom in British boat building industry, as the majority of UK built craft are sold overseas.

Last year sales of boats and related equipment increased by 3.4% - a total of £3.1bn. This represents the best year’s figures since the financial crash of 2008. 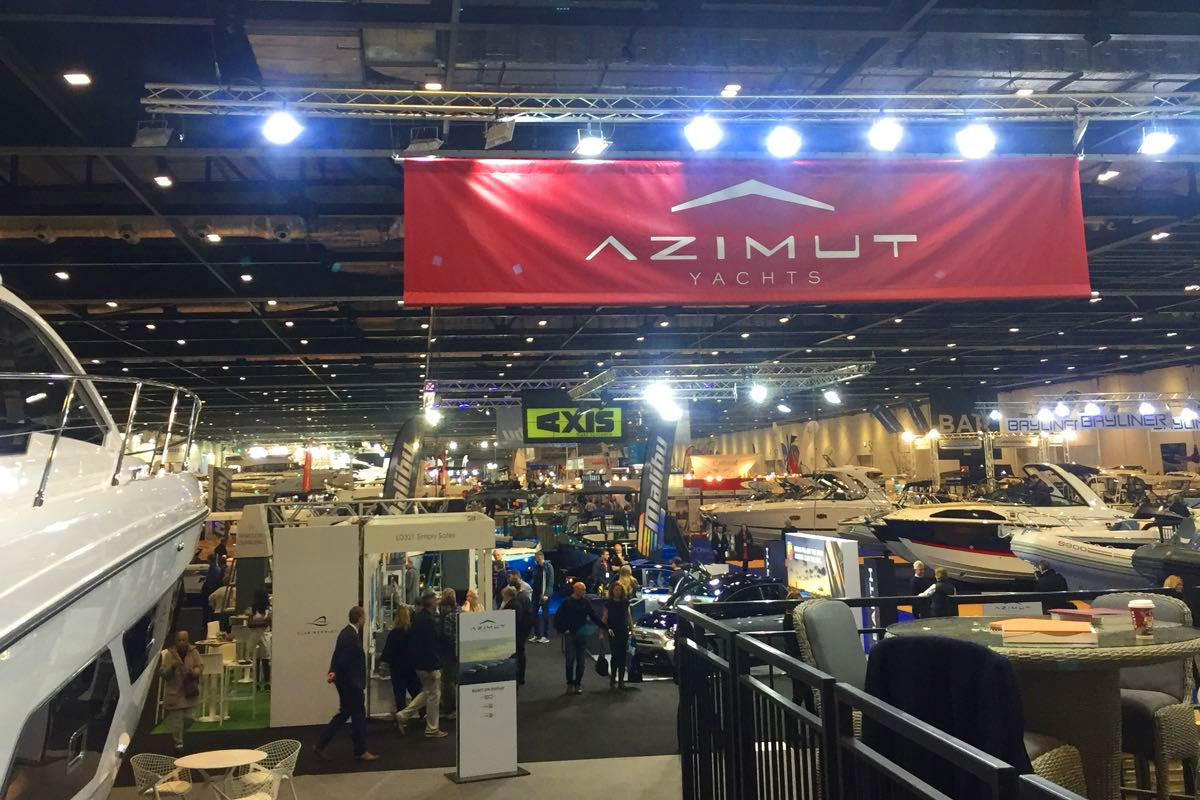 Russell Currie, managing director of Fairline Yachts told the Guardian newspaper “It’s been a fantastic year. We suddenly became 15 to 20% cheaper than our competitors in Europe and the US after Brexit.” Fairline was on the verge of collapsing in January 2016 with zero employees, zero contracts and zero dealers. Now they boast a compliment of 380 employees and a full order book and sales of over 160 boats. 95% of the sales, some in the region of several million pounds, are exported hence the collapse of the pound has led to UK built craft being better value compared to their European and US rivals. “That doesn’t mean that only 5% of owners are British,” Currie stated. “Most of them are British but they are buying them in a sunnier climate than ours.” Fairline’s customer base are generally rich with self-made wealth and are increasingly demanding larger vessels, which had initially created a problem for the company who are based in landlocked Northamptonshire. This limited the company to a maximum size of boat to 78ft. Currie explained, “Our Oundle base is nowhere near the sea, and the cost (of transporting boats to the sea) has compromised the size and design of our boats. So, we have invested £30m in a shore-side manufacturing facility on Southampton Water.” This has resulted in the company hiring a further 200 new staff. The move has allowed Fairline to meet its customers’ demand for larger craft. “We have made 115 78ft boats, and 80 65ft boats, that gives you an indication of the appetite – they want bigger. Buying our boats is how our customers reward themselves for the success they have achieved.” Currie said. He explains that the company’s customers are not ostentatious but tend to buy seven, eight, nine or 10 Fairlines – but not all at once. The company’s sales strategy is aimed at encouraging owners to start small and gradually upgrade to bigger models as their experience and bank balance grows thus raising brand loyalty. “They want to bring their families and enjoy their free time. They tend to be very family-orientated, they want to enjoy their wealth rather than show their wealth.” This is philosophy is reflected by the company’s Russian owners, Alexander Volov and Igor Glyanenko, who bought the company out of administration for £4m in 2016. Currie explains, “One owns a 42ft boat and the other a 62ft. These are conservative guys. These are very hard-working business guys – this is not an oligarch story.”

It is very much the same story for Phil Popham; CEO of Poole based boat builders Sunseeker International. He says that Brexit has helped fuel “very, very strong growth” and was expecting 2017 sales to be up by at least 10% on the previous year’s figures. Sunseeker’s revenue in 2016 was £252m, a 26% increase on 2014’s figures. Popham told the newspaper that, “We sold 140 yachts last year, and we expect to sell a lot more than that this year. We’ve sold 90% of our production for 2018 already on forwarding order.” This has meant a long waiting list and a delivery date of 2020 for prospective customers if they order now. Popham tells a similar story to Currie in respect of customer demand for larger craft. Demand for superyachts-sized models, including the flagship £16m 131ft Sunseeker is strongest. “It takes 10-12 guests and requires seven crew, it really is a superyacht. We’ve sold 125 boats over 100ft since 2002.” Sunseeker now boasts of being the world’s largest producer of yachts over 85ft, turning out around 30 a year. 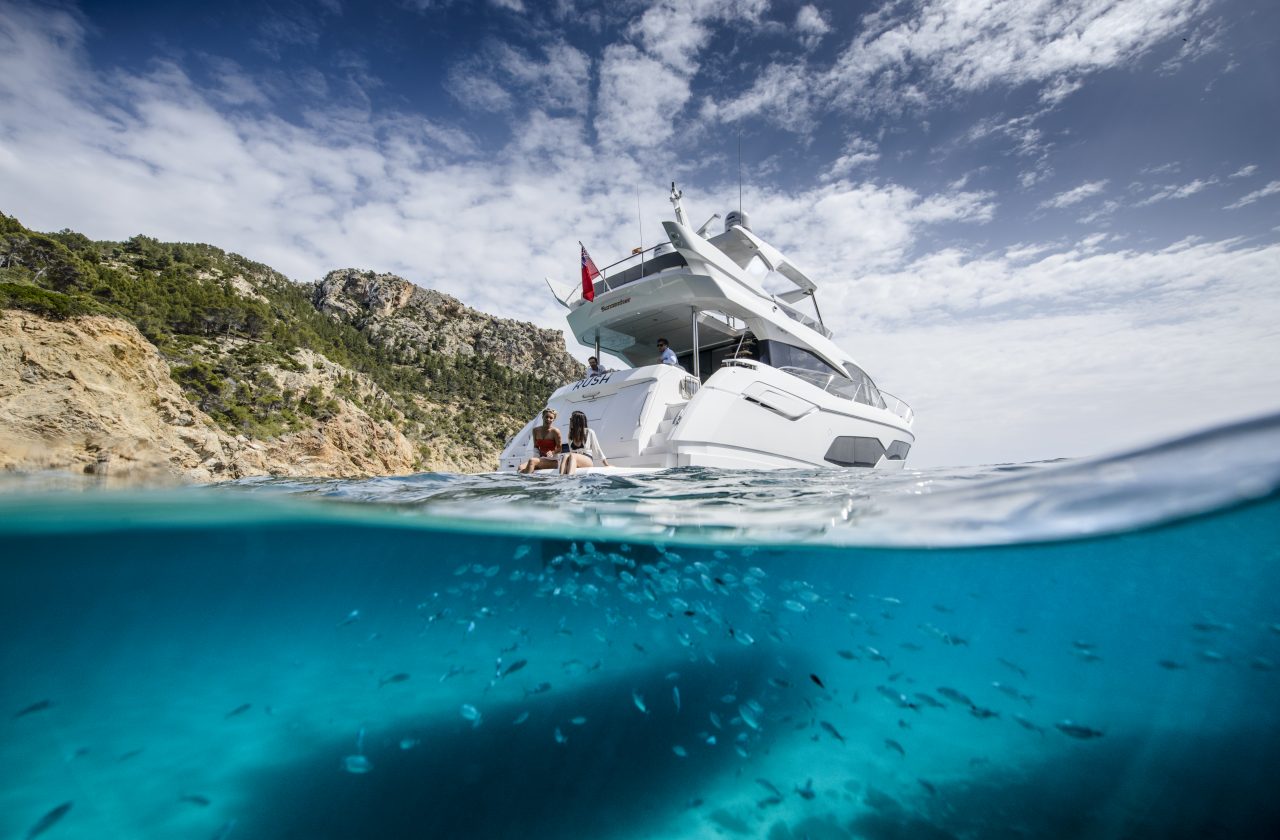 Whilst Brexit has led to more price competition, Popham states that cost was not the primary motivator of his customers. A yacht is “a discretionary purchase, no one needs a superyacht. The world is becoming more and more affluent. There are more ultra-high-net-worth individuals than ever before, we see that trend continuing and that is clearly our target market.”

We have over 1000's of new and used  Boats and Yachts for Sale for you to choose from, Buy boats globally. Huge choice of boats or yachts. Trusted brokers. Save time and money or visit here to sell your boat online fast and easy. 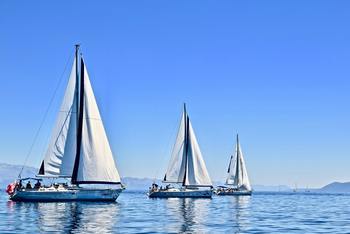 Buying a Used Boat from a Private Party

To make a good-used boat purchase from a private seller, you have to do your homework and make sure you’ve ticke... 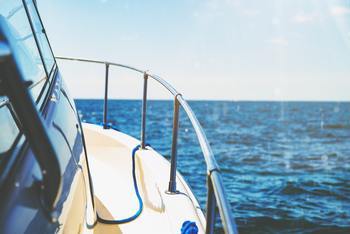 Buying a Cheap Boat: Is it a good idea?

Boats are luxury items and anyone making such a major purchase is keen to get the very best price they can. We a... 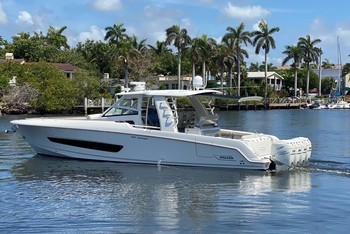 Whether you’re looking for a weekend cruiser, a sporty motorboat, a nifty RIB, or a sturdy fishing boat, differe... 10 Reasons You Should Buy a Boat

Buying a boat is a big decision, So if you find yourself asking ‘why should I buy a boat?' Take a look at 10 com...