VAT on Boats: What You Need to Know

VAT on Boats: What You Need to Know

The subject of VAT on private boats can be a complicated one, and it is important to know the laws when buying, selling or operating a boat in the EU. There is rarely a straightforward answer, so be sure to seek professional advice if you’re in any doubt. At its simplest, all private vessels owned by EU residents which are being used in the EU must have VAT paid on them (there are a rare handful of situations where boats are zero rated for VAT).

This is paid when the vessel is first sold in the EU or imported into it, and you will need to show evidence of this when selling a boat or when asked to produce it by customs officials in different EU countries. VAT is also charged on boats cruising the EU for an extended period of time.

Temporary Importation can be granted allowing boats up to 18 months in the EU. Ultimately, VAT duty falls on the current owner so it is imperative that you receive the right paperwork before buying a second hand boat.

Which Boats Should Have Had VAT Paid on Them?

Boats built after 1 January 1985 should have had VAT paid by the first owner or importer, and evidence of this should come in the form of a VAT certificate or invoice. Older boats built before 1985 are considered VAT paid if they were residing in the EU on 31 December 1992, although evidence for this needs to be twofold and can be trickier. Documentation evidence of the age of the vessel could include a marine survey, Part 1 registration or builder’s certificate, while proof of its whereabouts prior to 1 January 1993 could include moorings receipts.

Can a Boat Lose its VAT Paid Status?

In short, yes it can. If a boat is exported or sold outside of the EU it can lose its VAT paid status. However, the vessel needs to have been outside of the EU for more than three years and changed owners for this to happen. If an owner exports their vessel for say, two years and then brings it back to the EU, it won’t have lost its VAT paid status. However, customs duties may apply. If it imported outside of the EU and brought back more than three years later, with a different owner, or having undergone a major refit which would change its value, then VAT will need to be repaid.

When Can You Register for VAT on Your Boat?

If you are a business and intend to use your boat for economic and taxable purposes you may be able to register for VAT on your boat. Likewise, if you are a private owner but intend to charter your boat, VAT would be deductible only on taxable related business activities and not on private use or the boat as an asset. If you are buying a boat from a company, be aware that it will probably have had VAT reclaimed and they must be able to show you a VAT invoice otherwise you may be liable for paying the VAT. 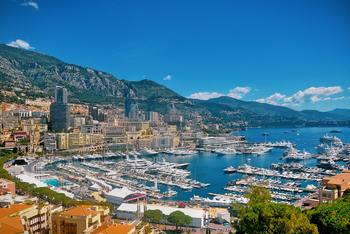 The Monaco Yacht Show (MYS) is the most hotly anticipated superyacht event of the year, and it gets under way in... 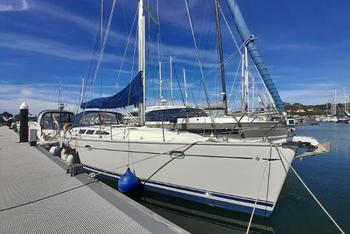 Boat ownership is all about the days (or weekends) you spend out on the water, away from the stresses of everyda... 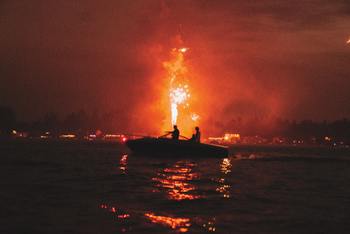 How to Keep Your Boat Safe from Fires at Sea

While a fire on a boat that is well maintained is highly unlikely, fires at sea can be devastating and so it’s v... 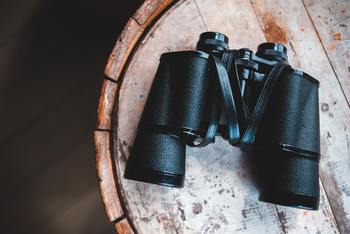 How to Spot Wildlife from your Boat

To experience wildlife in its natural habitat is one of the most awe-inspiring and exciting activities there is....